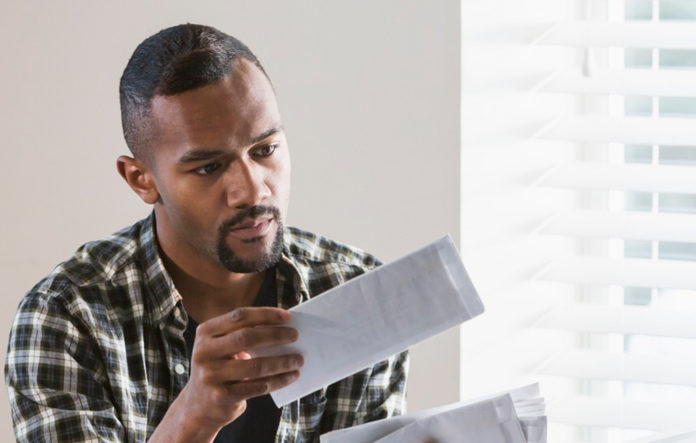 Uncle Sam wants you … to spend some money.
That’s the idea behind the Tax Cuts and Jobs Act, the largest tax overhaul in decades. Or, as President Donald Trump said in October, the hope is that these Republican-led reforms “will be rocket fuel for the economy.”
Only time will tell about that. Politicians tend to oversimplify the connection between tax cuts and economic growth, and top economists have weighed in on both sides of the debate. The essential thing to know now is that you could end up with a little more money in your pocket for the next few years — to spend, save or invest. But you’ll have to design and implement a plan to make the most of the revisions. And to do that, you’ll need to understand how the reforms could affect you.
Some of the key changes include:
1. The corporate tax rate is lower.
Trump says the cut — from 35% to 21% — will spur job creation and lead companies that moved operations offshore to return to the United States. Already, some businesses have cited the cut when offering bonuses and wage hikes. And it is sure to benefit shareholders.
2. Individual tax brackets and rates have been adjusted.
The limits of each bracket were increased and the tax rates are lower in five of the seven brackets, which potentially means many households will owe less in taxes.
3. Mortgage interest deductions have been reduced.
Households currently can deduct interest payments on mortgages up to $1 million, but for those who buy homes after Dec. 14, 2017, it will be capped at $750,000. Also, deductions for home equity debt (currently capped at $100,000) have gone away if the money is used for any purpose other than to buy, build or improve a principal or second home.
4. State and local tax deductions are now capped.
Previously, households could deduct all their state and local income, property and sales taxes without limits (except for the highest earners). Now, the federal deduction for all these taxes combined is capped at $10,000 per year.
5. Standard deductions have nearly doubled.
But itemized deductions have been reduced and personal exemptions have been eliminated. The standard deduction has gone from $6,350 to $12,000 for single filers, and from $12,700 to $24,000 for married couples filing jointly. This could have a dramatic effect on how you file your taxes going forward and may change the way you wish to donate to charity.
6. The Child Tax Credit is higher, and eligibility has been revised.
Qualifying households now can claim up to $2,000 per child under age 17 (up from $1,000). Also, households with adjusted gross incomes under $200,000 (for individuals) or $400,000 (married filing jointly) can claim the full credit. Previous limits were $75,000 and $110,000, respectively. There’s also a new credit for non-child dependents (elderly or disabled dependents over age 17). It has the same income thresholds.
7. Estate tax rules have been relaxed.
Estate and generation-skipping transfer tax exemptions have doubled from $5.6 million to $11.2 million per person.
The Bottom Line: Some Possible Steps to Take
These are just a few of the reforms that will affect individuals and businesses — so you can see the importance of staying informed. You can check out all the changes at the House Ways and Means Committee’s website.
Many of the provisions are scheduled to end in 2025, which means you have eight years to plan around what you’ve gained and what you’ve lost. For example:
— Make a move. You may want to take this opportunity to move some money from your tax-deferred retirement accounts to tax-free accounts. You’ll pay taxes on the money now, but your future self will thank you, as tax rates could go much higher.
— Pay it off. You also might want to pay off your home equity line of credit, since you won’t have that deduction anymore.
— Home shop thoughtfully. If you’re planning to buy a new home, you may wish to keep an eye on the size of the mortgage and what kind of property taxes you’ll be paying.
— Study college options. If you have children, consider how you might use your tax savings to help pay for college tuition.
— Talk taxes with the pros. If you’re close to retiring, or already retired, talk to your financial adviser and a tax professional about how you can boost the tax efficiency of your overall retirement plan.
Remember: You don’t have to spend the money the Tax Cuts and Jobs Act saves you — you can invest it in your family’s future. And you’ll be much more likely to hold onto it and grow it if you have a plan in place long before you file your 2018 return.
(SOURCE: TCA)
(Article written by Jammie Avila)