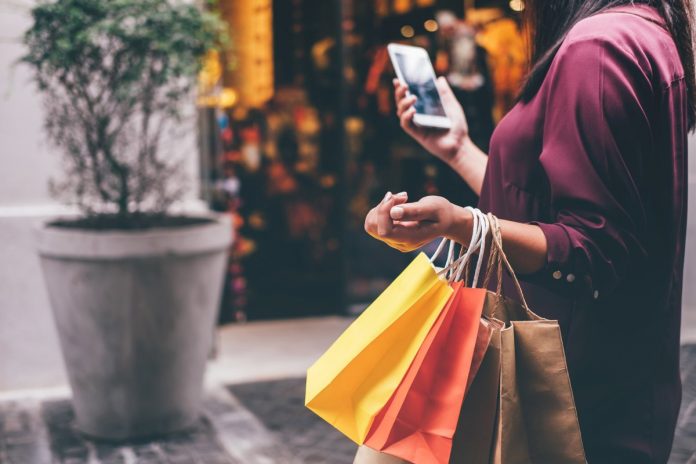 There’s little consensus among U.S. economists when it comes to forecasting holiday spending this year.

By one estimate from Gallup Poll, spending on gifts will drop 14.5% this season, with 28% of Americans saying they will spend less on presents than in 2019. Wells Fargo & Co., however, predicts that holiday sales will increase 9%, which would be the largest year-over-year gain on record.

“A forced thrift that has curtailed spending in the service sector and canceled travel plans frees up income for more spending on gifts,” Wells Fargo economists Tim Quinlan, Shannon Seery and Sara Cotsakis said in a note. “After the anxiety and stress of a year defined by the virus, natural disasters and a divisive election, we suspect holiday sales will also benefit from a yearning for comfort and normalcy.”

Other estimates assume that stuck-at-home consumers will use their savings from discretionary income on gifts, but to varying degrees. Consumer Growth Partners sees a 5.8% year-over-year increase in retail sales for the November-December holiday season, while Deloitte predicts a much more modest gain of 1% to 1.5%.

Retail sales are already well above their pre-pandemic levels and have been climbing for five straight months, which could signal strong spending growth for the holidays. At the same time, more than 12 million Americans remain unemployed and lawmakers continue to bicker over further fiscal support.

Between now and Christmas, a number of factors could still alter the final holiday spending figures, according to Gallup.

“With the number of new Covid-19 cases rising, the fate of a second round of stimulus checks hanging in the balance in Congress, and the presidential election around the corner, the chances are high for a shift in consumers’ spending intentions on discretionary items like holiday gifts,” Lydia Saad, Gallup’s director of U.S. social research, said in a note.

Kamala Harris Makes History Many Times Over as Vice President-Elect