Local media have reported that British-born Khalid Masood sent an encrypted message moments before killing four people last week by ploughing his car into pedestrians and fatally stabbing a policeman as he tried to get into parliament in an 82-second attack that struck terror in the heart of London.

There may be difficulties in taking on technology companies – in the United States, officials have been trying to make U.S. technology firms provide a way around encryption, talks that have intensified since a mass shooting in San Bernardino.

But while saying she was “calling time on terrorists using social media as their platform”, Rudd also appealed for help from the owners of encrypted messaging apps such as Facebook’s WhatsApp, backing away from seeking to introduce new legislation.

Asked for her view on companies which offer end-to-end encrypted messages, Rudd said: “It is completely unacceptable, there should be no place for terrorists to hide. We need to make sure organizations like WhatsApp, and there are plenty of others like that, don’t provide a secret place for terrorists to communicate with each other.”

“We need to make sure that our intelligence services have the ability to get into situations like encrypted WhatsApp.”

According to technology magazine Wired, end-to-end encryption means messages can only be decoded by the recipient and not by anyone in between, including the company providing the service.

Brian Paddick, a home affairs spokesman for the opposition Liberal Democrats and former deputy assistant commissioner in the Metropolitan Police, said the security services could view “the content of suspected terrorists’ encrypted messages”.

“The real question is, could lives have been saved in London last week if end-to-end encryption had been banned? All the evidence suggests that the answer is no.”

The attack on Wednesday looks set to reignite the privacy-versus-secrecy debate in Europe, especially after warnings from security officials that Western countries will be increasingly targeted as Islamic State loses ground in the Middle East.

Rudd, appointed home secretary or interior minister shortly after Britain voted to leave the EU, said the British case was different when asked about Apple’s opposition to helping the FBI break into an iPhone from one of the San Bernardino shooters.

“But we do want them to recognize that they have a responsibility to engage with government, to engage with law enforcement agencies when there is a terrorist situation.”

She said she wanted to see an industry-wide board set up in Britain to allow technology companies to better police their sites and stop letting “their sites, their platforms, their publishing enterprises … being used by terrorists”. 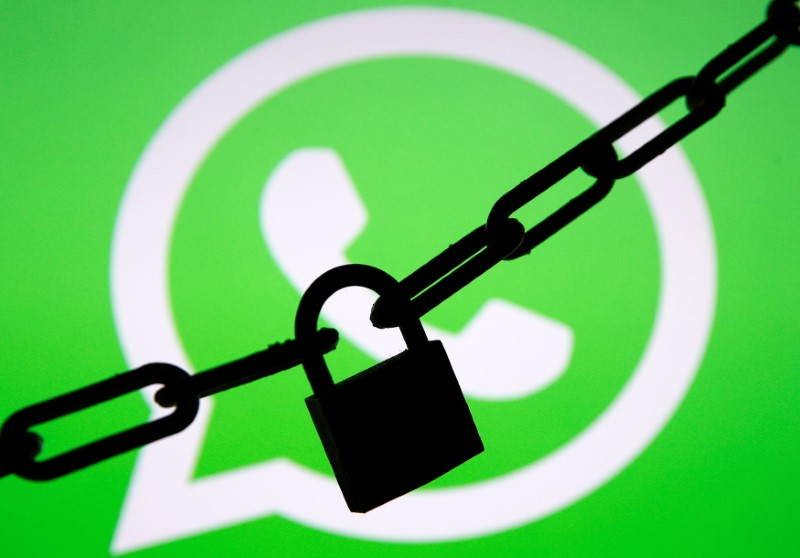 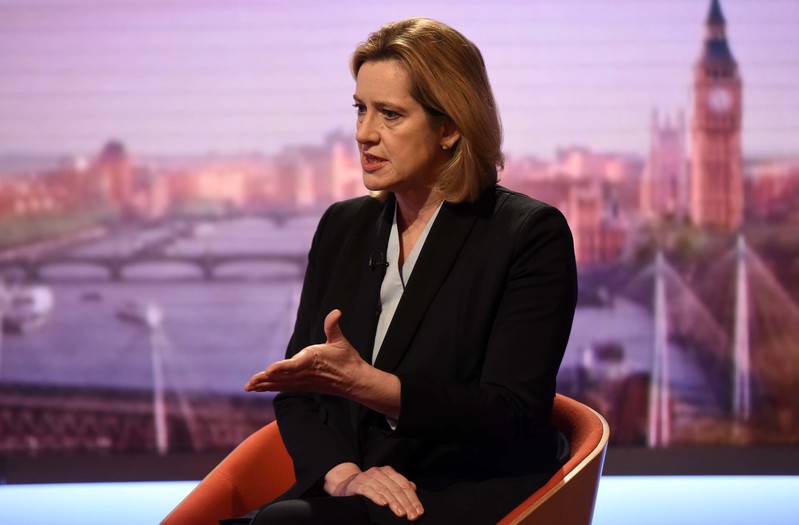 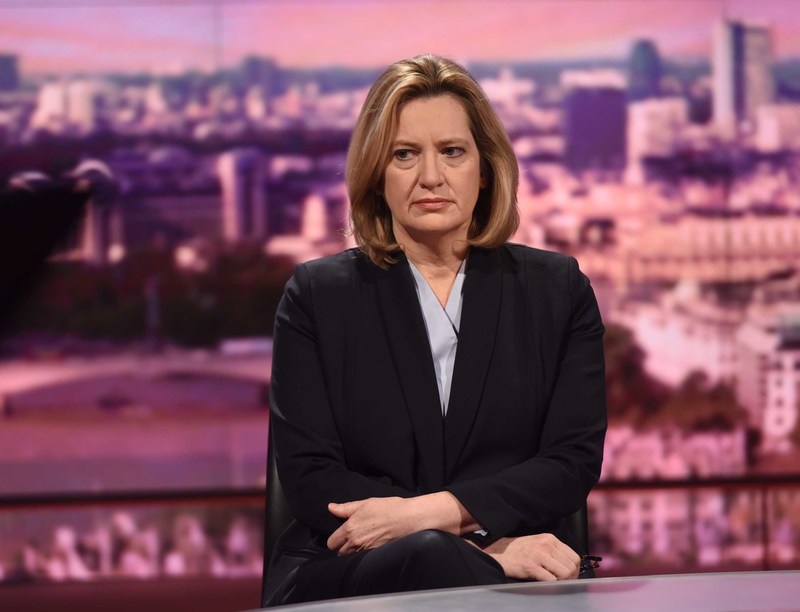