Home News U.S. News U.S. tourist killed in London would not have borne ill feelings toward...

LONDON (Reuters) – The family of U.S. tourist Kurt Cochran who was killed in last week’s assault on the British parliament said on Monday he would not have borne any ill feelings toward the attacker.

Cochran, 54, and his wife, Melissa, were in Europe to celebrate their 25th wedding anniversary when they were mowed down on Westminster Bridge by a car driven by British man, Khalid Masood, who went on to fatally stab an unarmed policeman at the parliament building.

The couple from Utah had been due to return to the United States the day after the attack took place last Wednesday. Melissa remains in hospital where she is recovering from a cut to the head, a broken rib and badly injured leg.

“We know that Kurt wouldn’t bear ill feelings toward anyone and we can draw strength as a family from that,” Clint Payne, Cochran’s brother-in-law, told a news conference at police headquarters, just yards from where the attack took place.

“His whole life was an example of focusing on the positive. Not pretending that negative things don’t exist but not living our life in the negative – that’s what we choose to do.”

Cochran was one of four people killed in the assault, Britain’s deadliest attack since the 2005 London underground bombings, and his family said they had since been overwhelmed by the “love of so many people” in London and around the world.

Celebrating their anniversary, the couple had left the U.S. for the first time to visit Belgium, the Netherlands, Germany and parts of Britain before visiting London last week to see the neo-Gothic parliament building on the banks of the River Thames.

The couple, who had a recording studio business, were visiting Melissa Cochran’s parents, who are missionaries in London for the Salt Lake City-based Church of Jesus Christ of Latter-day Saints (LDS), also known as the Mormon church.

“They loved it here and Kurt repeatedly said that he felt like he was at home so thank you for that, thank you for being such good people,” Melissa’s father Dimmon Payne said.

Shantell Payne, Melissa’s sister and one of 13 family members to attend the news conference, said it was “awful, horrible and gut wrenching” that the attack had been carried out in the name of religion, but that the family would focus on the positive’s of Cochran’s life.

“We?re thankful in a sense that everyone can know what an amazing person he really was,” she said. 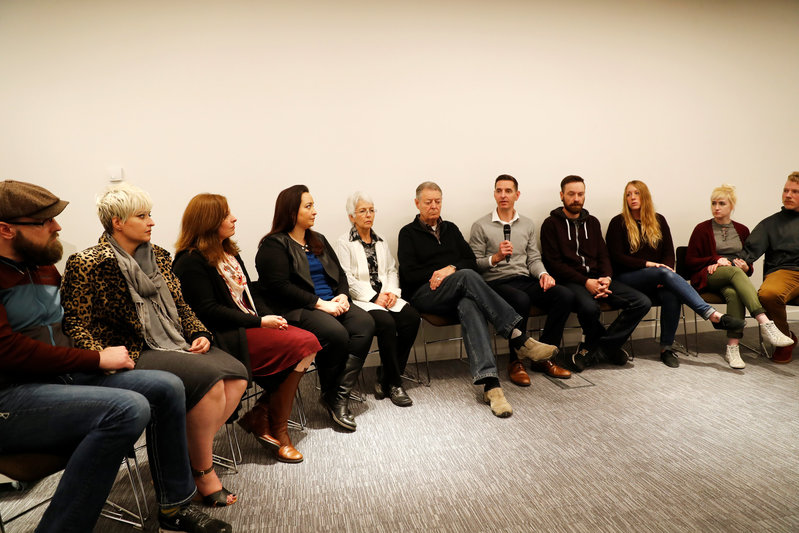 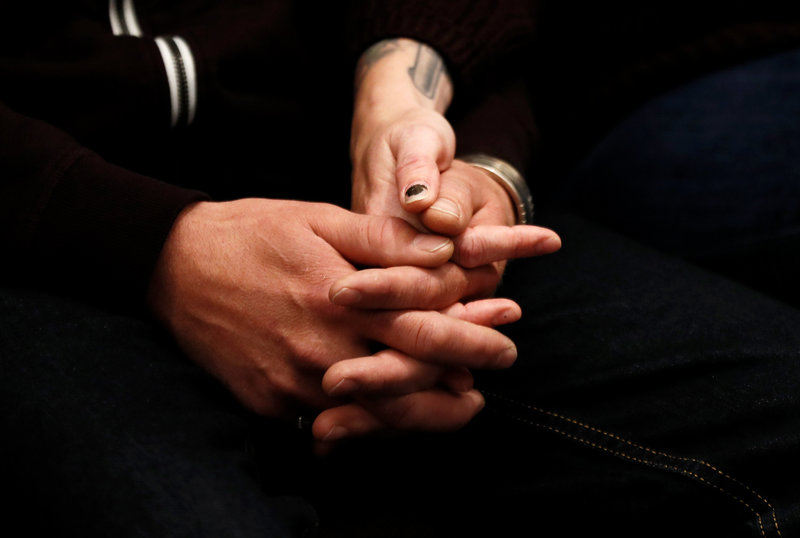 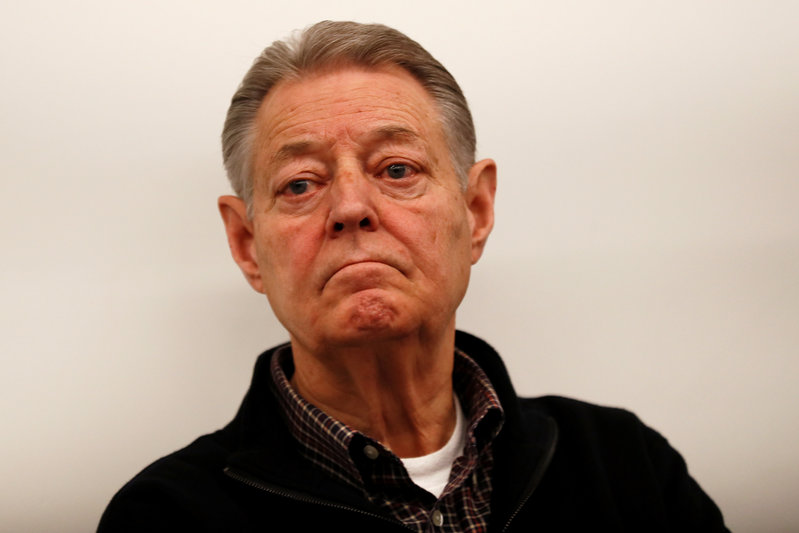 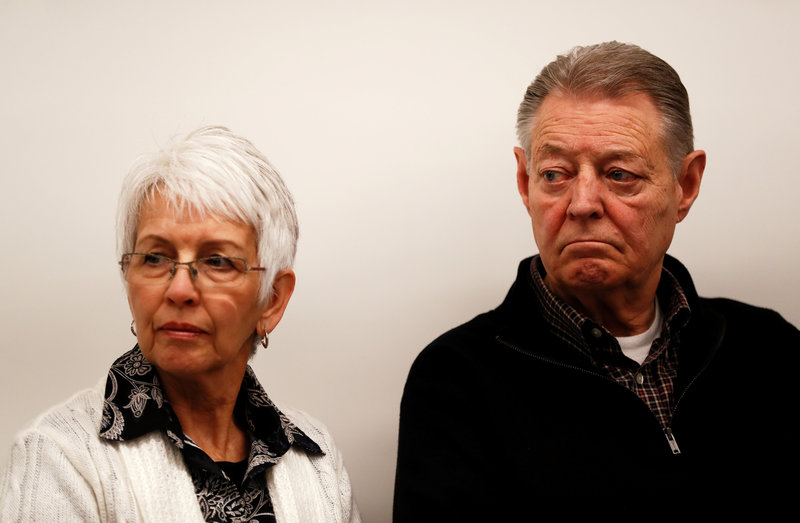 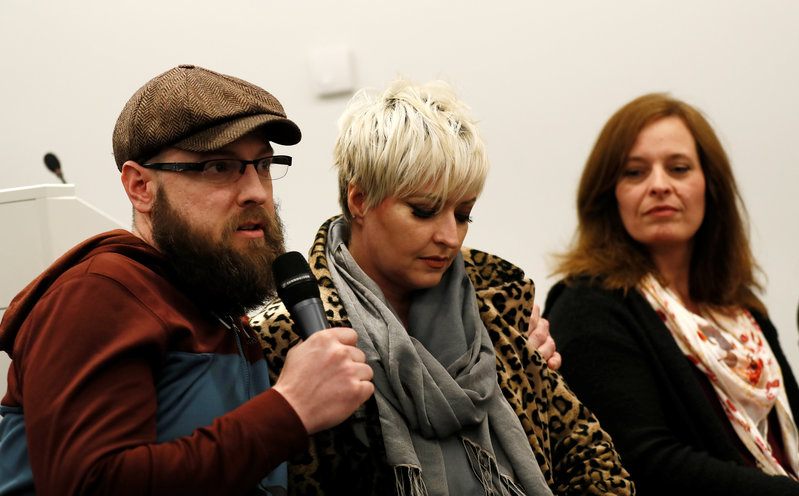 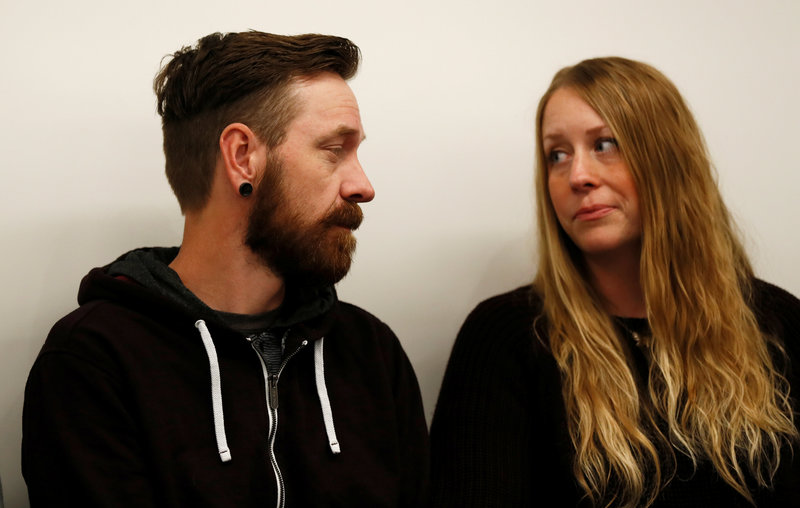 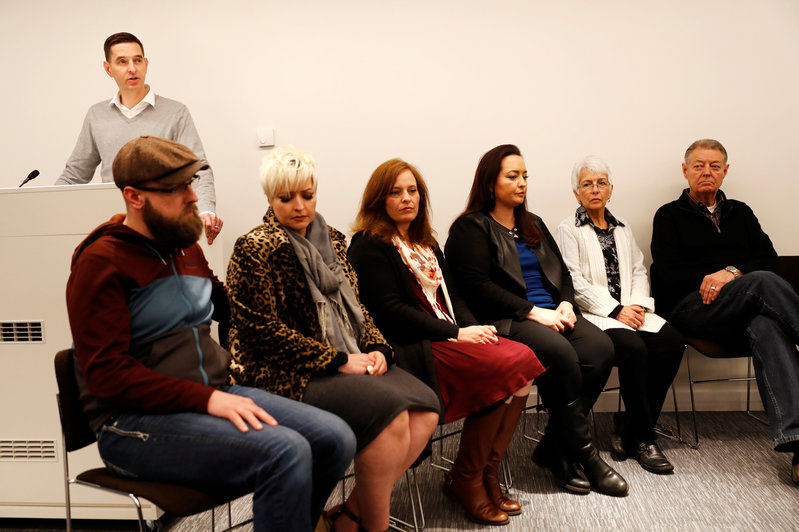 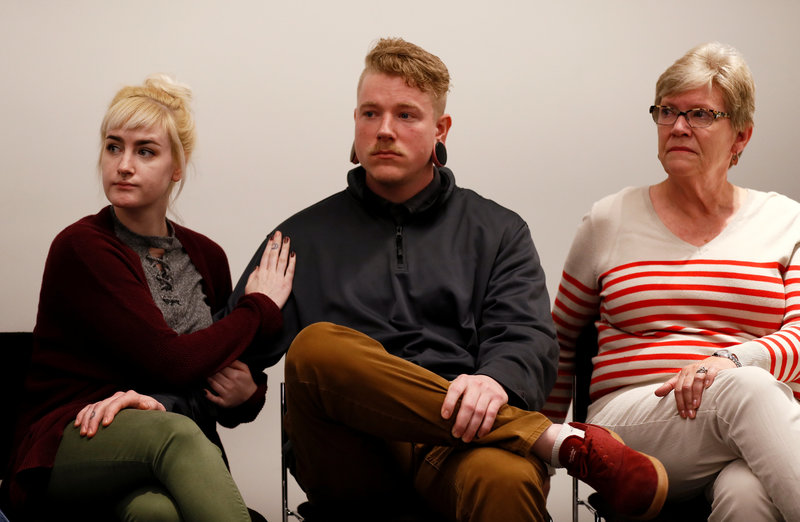 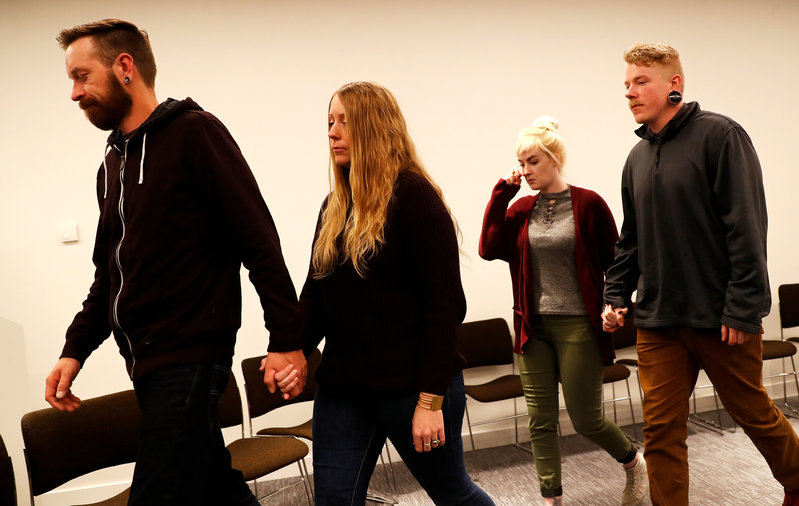