WASHINGTON (Reuters) – The U.S. Supreme Court on Monday struggled over whether to upend nearly 30 years of law governing patent lawsuits that critics say allows often-baseless litigants to sue in friendly courts, giving them the upper hand over high-technology companies such as Apple Inc <AAPL.O> and Alphabet Inc’s <GOOGL.O> Google.

The justices heard an hour of arguments in an appeal by beverage flavoring company TC Heartland LLC to have a patent infringement suit brought against it by food and beverage company Kraft Heinz Co <KHC.O> moved from federal court in Delaware, where it was filed, to Heartland’s home base in Indiana. TC Heartland is challenging a lower court ruling denying a transfer to Indiana.

Critics have said the federal court there has rulings and procedures favoring entities that generate revenue by suing over patents instead of making products, sometimes called “patent trolls.”

The outcome of the TC Heartland case could be profoundly felt in the East Texas courts. The justices could curtail where patent lawsuits may be launched, limiting them to where a defendant company is incorporated and potentially making it harder to get to trial or score lucrative jury verdicts.

The U.S. Court of Appeals for the Federal Circuit in Washington last year denied the transfer request by TC Heartland, a subsidiary of Heartland Consumer Products Holdings, relying on one of its precedents from 1990, which loosened the geographic reins on patent cases.

On Monday, the justices acknowledged the difficulty of changing the rules at this stage. “When 30 years of practice goes against you, what happens?” Justice Elena Kagan asked TC Heartland’s attorney, James Dabney.

Dabney said the high court previously ruled in 1957 that patent cases are governed by a specific law allowing suits where defendants are incorporated.

More than 40 percent of all patent lawsuits are filed in East Texas. Of those, 90 percent are brought by “patent trolls,” according to a study published in a Stanford Law School journal.

(Reporting by Andrew Chung; Editing by Will Dunham) 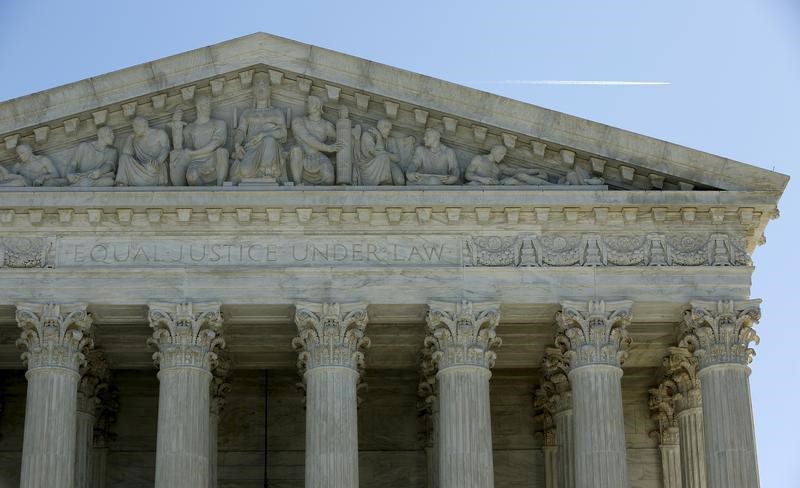