The average rate on 30-year conforming loans with balances of $417,000 or less, which mortgage agencies Fannie Mae <FNMA.PK> and Freddie Mac <FMCC.PK> guarantee, jumped to 4.41 percent, the highest since May 2014, the MBA said.

The average 30-year conforming rate was 4.28 percent in the previous week.

The rise in U.S. bond yields accelerated after the Federal Reserve signaled a week ago it might raise interest rates at a faster pace due to an improving jobs market and signs that domestic inflation would reach its 2 percent goal.

Interest rates on other types of mortgages also rose on the week.

The group’s seasonal gauge of applications to buy a home, seen as a proxy for future home sales, rose 2.7 percent to 232.9 last week. 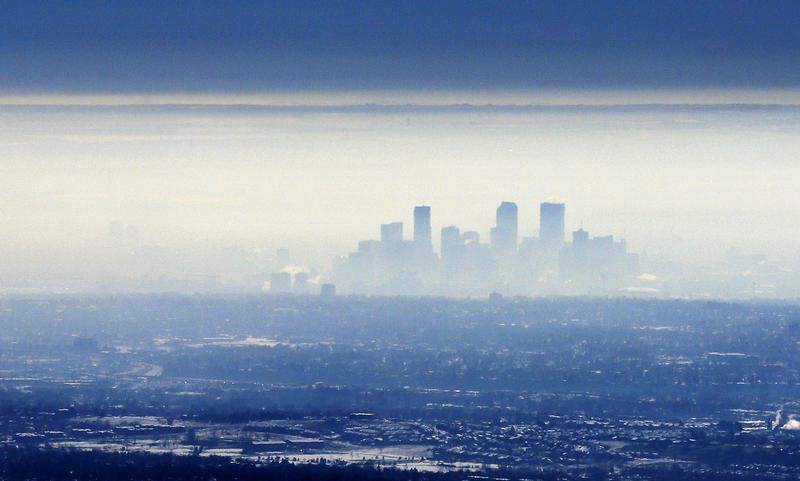