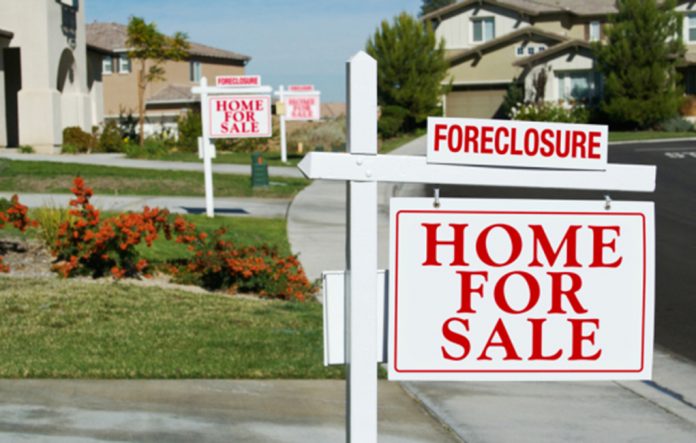 Soaring home values and a strong U.S. economy have hammered down home loan delinquency rates and foreclosures to their lowest levels in almost two decades.

Less than 4% of U.S. homeowners with mortgages were behind in their payments at the end of the third quarter, according to the latest measure by CoreLogic.

And less than one half of 1% of mortgages across the country were in foreclosure as of September.

“The strong labor market in the United States along with continued prudent underwriting practices for mortgage origination have combined to power favorable loan performance over the past few years,” Frank Martell, president and CEO of CoreLogic, said in the report.

“Unemployment reached a 50-year low in September 2019, which helped push annual delinquency rates downward for the 21st consecutive month, and we expect this trend to continue as we enter into the new year.”