(Reuters) – U.S. equity index futures fell to a six-week low on Sunday in a sign Wall Street would start the week defensively after Republicans pulled legislation to overhaul the U.S. healthcare system in a stunning setback for President Donald Trump.

S&P 500 e-mini futures <ESv1> were down over 0.65 percent, shortly after electronic trading resumed on Sunday evening.

Volume of more than 17,000 contracts in the first 30 minutes marked the heaviest trading activity to kick off a week since Trump took office. That was roughly 2-1/2 times the average of fewer than 7,000 contracts in early Sunday evening trading since the inauguration.

U.S. Treasury futures were up 0.18 percent Sunday, indicating that yields would start the week lower when bonds start trading in Asia later.

Markets were unnerved last week by Trump’s inability to get enough support for legislation to reform the U.S. healthcare system, a major 2016 election campaign promise of the president and his allies.

Investors had worried that the difficulties with the health bill could delay other legislation such as tax reform. Trump said he would now turn his attention to getting “big tax cuts” through Congress.

Speaking on “Fox News Sunday,” White House chief of staff Reince Priebus said the administration was open to working with moderate Democrats and Republicans to pass other aspects of Trump’s agenda, such as revamping the tax code.

David Ader, chief macro strategist at Informa Financial Intelligence, said about the failed health care bill: “The friction in Washington over all this is tempting to extrapolate to Trump’s broader economic plans – lower taxes, fiscal stimulus – in that these, too, may stumble or at least retreat from the levels initially offered.”

The equity run-up since Trump’s election, which was largely based on expectations of tax cuts and deregulation of financials, appeared to be waning, said Putri Pascualy, managing director and partner at Pacific Alternative Asset Management Company, which manages or advises $24 billion in assets.

?Recent market pullback tells me that some of the euphoria is starting to ebb as reality sinks in,” Pascualy said. “Congress can throw a big wrench into how some of these plans are going to be executed.? 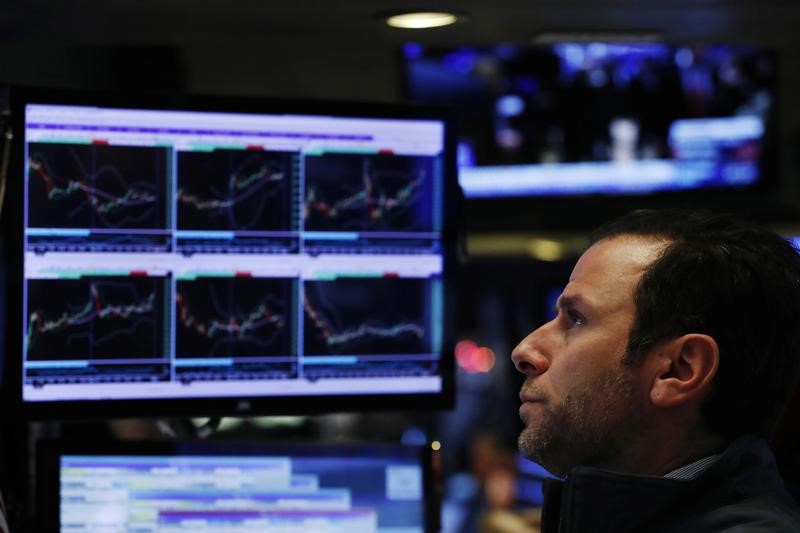 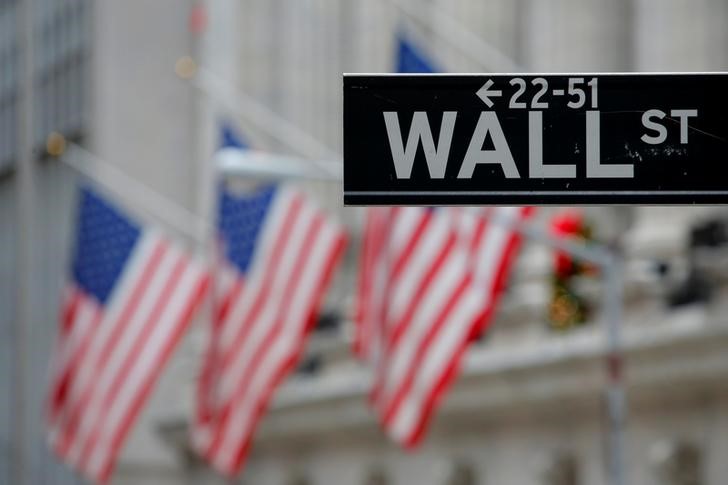