Sessions’ statements were aimed at a dozens of cities and other local governments, including New York, Los Angeles and Chicago, that have joined a growing “sanctuary” movement aimed at shielding illegal immigrants from stepped-up deportation efforts.

Police agencies in those jurisdictions have barred their officers from routinely checking on immigration status when making arrests or traffic stops. And they have refused to lock up individuals longer than otherwise warranted at the request of federal agents seeking to deport them.

Trump administration officials says the deportation crackdown is focused on illegal immigrants convicted of serious crimes. They insist public safety is jeopardized when police refuse to notify U.S. Immigration and Customs Enforcement of plans to release such a person from local custody.

“Failure to deport aliens who are convicted of criminal offenses puts whole communities at risk, especially immigrant communities in the very sanctuary jurisdictions that seek to protect the perpetrators,” Sessions said at a White House news briefing.

His threat to withhold grants as punishment drew swift condemnation from California and New York officials.

Critics also argue that enlisting police cooperation in rounding up immigrants for removal undermines communities’ trust in local police, particularly among Latinos. And they question whether the administration is really targeting dangerous criminals.

President Donald Trump, who made tougher immigration enforcement a cornerstone of his campaign, directed the government to cut off funding to sanctuary jurisdictions in a Jan. 25 executive order. That order has yet to be put into effect, but Sessions’ announcement seemed to be the first step in doing so.

Sessions may find his ability to sway local decision-making through the Justice Department’s purse is limited, because only a fraction of its grant dollars flow directly to city and county governments.

Federal records show the Justice Department doled out $1 billion to state governments and $430 million to nonprofits, but only $136 million directly to cities and counties last year.

Los Angeles Mayor Eric Garcetti, whose city is home to one of the largest U.S. immigrant communities, also denounced Sessions’ threat to use funding as a form of coercion.

?L.A.?s values are not for sale,” Garcetti said. “Slashing funds for first responders, for our port and airport, for counterterrorism, crime-fighting and community-building serves no one.”

So far no state has adopted policies barring cooperation with immigration authorities, though Maryland’s Democratic-controlled House of Delegates approved such legislation last week. The state’s Republican governor, Larry Hogan, has said he would veto the bill.

California’s De Leon is backing a bill that would essentially make all of the most populous U.S. state a sanctuary, but he does not currently have the votes to pass it.

Sessions sought to frame the debate as a public-safety issue, citing the case of a woman shot to death in San Francisco two years ago by illegal immigrant who had already been deported five times and had seven felony convictions.

San Francisco may not be affected by the new restrictions, as the city and county received no funding from the department in the most recent fiscal year.

According to Trump?s executive order, Sessions would have to wait until the Homeland Security Department determines what constitutes a “sanctuary city” before funding is restricted. DHS last week reported roughly 120 cities and counties that it deems uncooperative, though the agency has not finalized the list.

Sal Tinajero, council member of the California sanctuary city of Santa Ana, questioned whether Sessions even had the authority to make good on his threat.

“How do you take money away that Congress has already voted to allocate? You can’t. Congress has to take another vote,” he said. 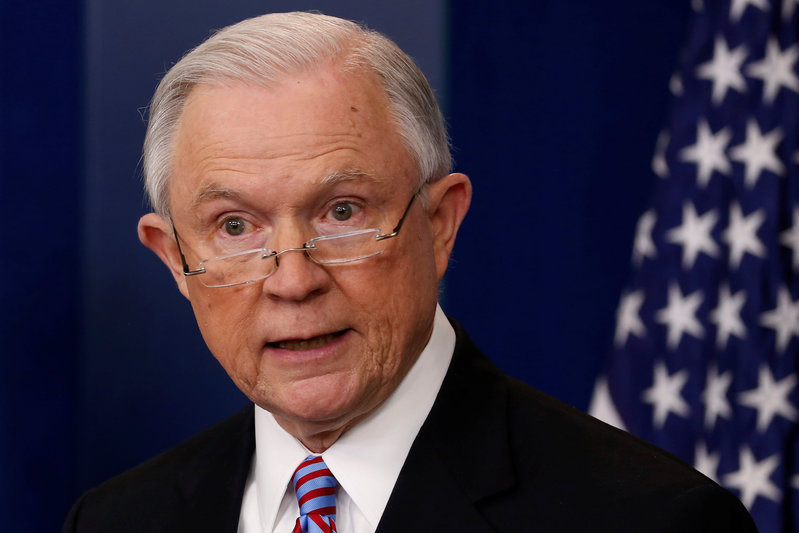 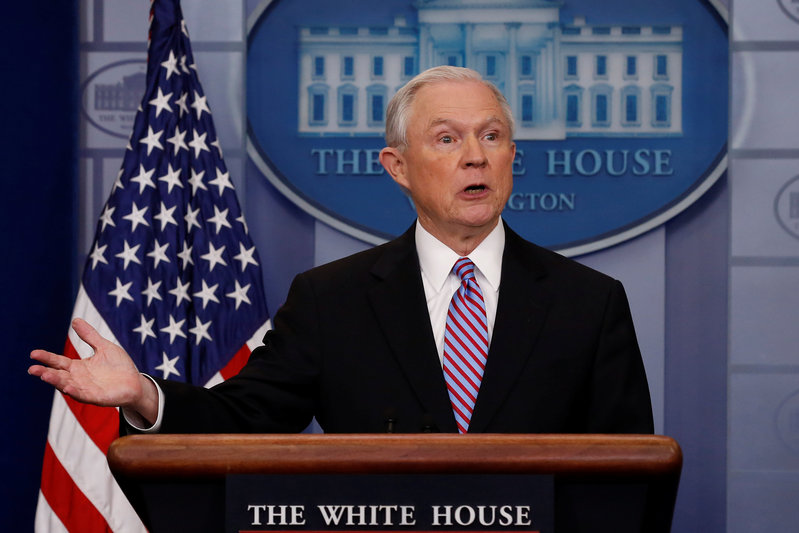 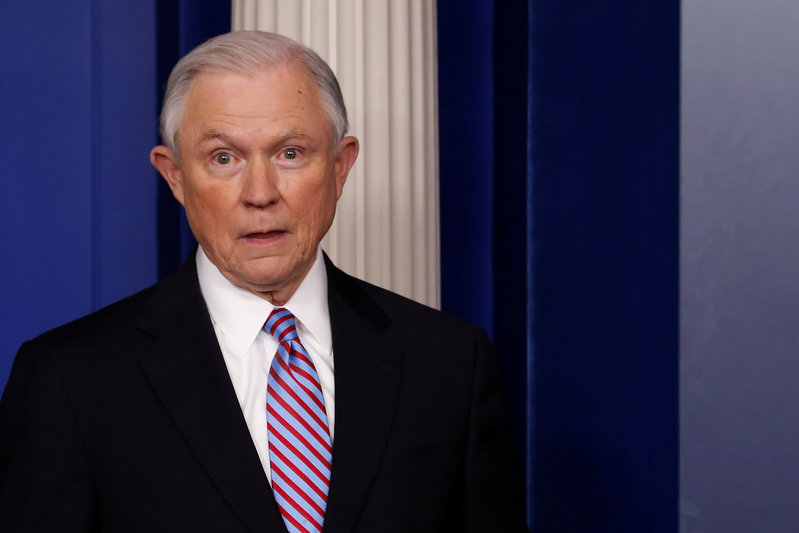