“Consumers should never have to worry that a battery-powered device might put them, their family or their property at risk,? Consumer Product Safety Commission Chairman Elliot Kaye said in a statement.

The agency reached agreement with Samsung to recall 2.5 million Note 7 phones in early September. While most recalls have a “dangerously low” consumer response rate, 97 percent of Samsung’s Note 7 phones have been returned, Kaye said.

The U.S. consumer-safety regulator and Samsung are working with the industry to update the voluntary standard for lithium-ion batteries in smartphones, the commission said.

“At a minimum, industry needs to learn from this experience and improve consumer safety by putting more safeguards in place during the design and manufacturing stages to ensure that technologies run by lithium-ion batteries deliver their benefits without the serious safety risks,? Kaye said.

(Reporting by Komal Khettry in Bengaluru; Editing by Lisa Shumaker) 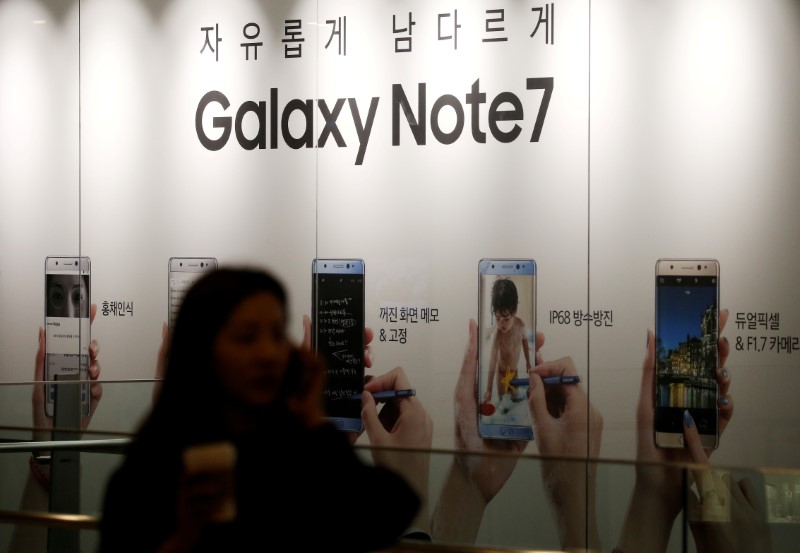 JPMorgan clients to get easier access to online finance tools