(Reuters) – Twitter Inc’s Chief Technology Officer Adam Messinger said in a tweet on Tuesday he would be leaving the company, the latest in a string of high-profile executive departures.

Messinger had been working with Twitter for five years and became the CTO in March 2013. Prior to joining Twitter in 2011, he was vice president of development at Oracle Corp. (http://bit.ly/2h7Gwtb)

“We’re taking steps to streamline and flatten the organization by elevating our engineering, product and design functions, with each area now reporting directly to Jack,” a company spokesperson said in an email.

As chief technology officer, Messinger was responsible for engineering, product development, and design at the microblogging company, amid efforts to find new products and features to grow its user numbers.

San Francisco-based Twitter has faced a string of departures, including in its product team, which has had three heads in less than a year.

No one individual was essential, but the fact that they all left should be concerning, especially since Dorsey is splitting his time between Square Inc and Twitter, Wedbush Securities Inc analyst Michael Pachter said.

Josh McFarland, vice president of product at Twitter, also said on Tuesday that he would leave the company to join Silicon Valley venture firm Greylock Partners.

Twitter said in October it would lay off 9 percent of its employees and shut down video app Vine to keep its costs down. 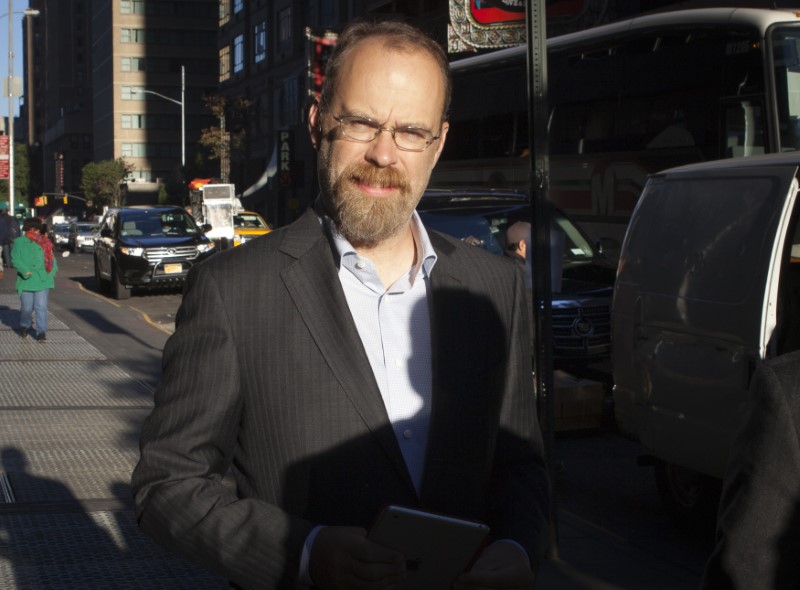