By My Pham and A. Ananthalakshmi

Robert Lighthizer met ministers from Canada and Japan on the sidelines of a gathering of Asia-Pacific Economic Cooperation (APEC) countries in Vietnam’s capital, Hanoi, the biggest trade meeting since Trump took office.

Its members account for over 40 percent of world trade.

“In particular, both sides agreed to strengthen cooperation to address common concerns with respect to unfair trade practices utilized by third-countries,” it said.

Lighthizer has in the past criticized China for what he described as unfair practices, although Trump has dropped the anti-China rhetoric of his election campaign.

The word “fair” has increasingly entered the U.S. trade lexicon alongside its old mantra of “free” as Trump seeks to do more to enforce or renegotiate trade agreements in the name of protecting American jobs – particularly in manufacturing.

A draft seen by Reuters of the APEC meeting statement to be issued on Sunday emphasised free trade and warned of the dangers of protectionism.

But the different approaches were evident in Hanoi.

Lighthizer was due to meet about a dozen counterparts there, including China’s representative, a U.S. official said. The veteran lawyer and Reagan-era trade negotiator was only confirmed in his new role earlier this month.

China, putting itself forward as a global free trade champion in light of the U.S. shift, is pushing a free trade agreement to encompass the vast majority of Asian economies. The Asia trade deal it favours is called the Regional Comprehensive Economic Partnership.

Meanwhile, Japan is leading countries that want to persist with the Trans-Pacific Partnership (TPP) trade deal ditched by Trump in one of his first acts in office. TPP excludes China and covers a broader scope than the trade agreement favoured by Beijing.

Negotiators from the so-called TPP-11 met to discuss how the agreement could be taken forward. Ministers from the group will take a decision early on Sunday.

The greatest challenge is keeping on board Vietnam and Malaysia, which joined largely to benefit from better access to the U.S. market. Officials from both countries have said that without the Americans they would want to renegotiate.

New Zealand Trade Minister Todd McClay said he did not expect a big decision this weekend on how to go forward with the agreement, but hoped for a commitment on working out how to do so.

“That will take some time. It will take most of this year,” he told Reuters. “We think the agreement is well balanced. We are willing to engage in conversation to better understand the positions of Malaysia and Vietnam and other countries.”

Japan hopes the United States will one day rejoin the TPP agreement. But renegotiating the existing North America Free Trade Agreement (NAFTA) is a bigger immediate priority for Washington. 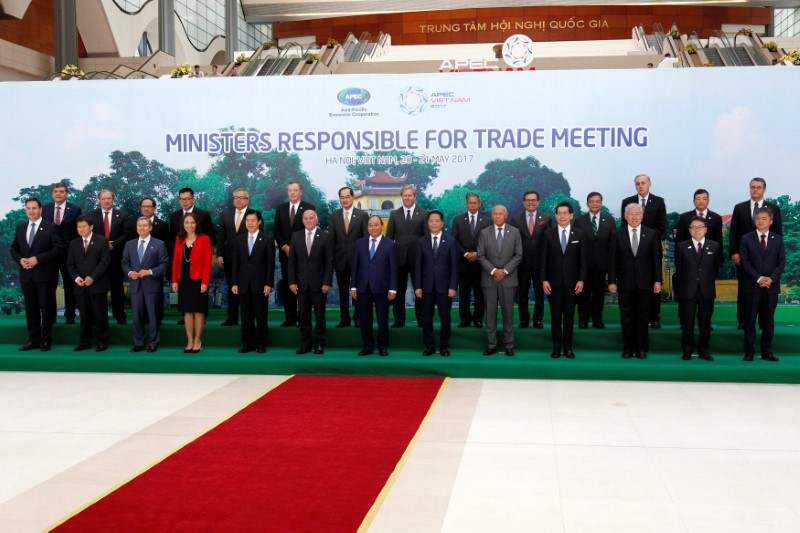 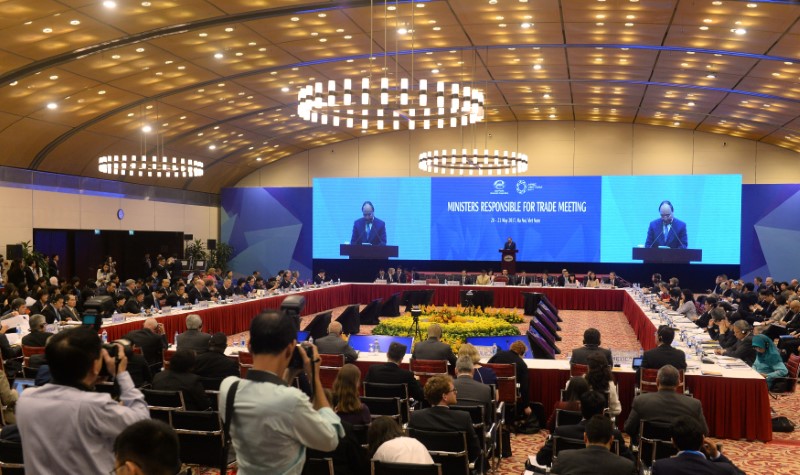 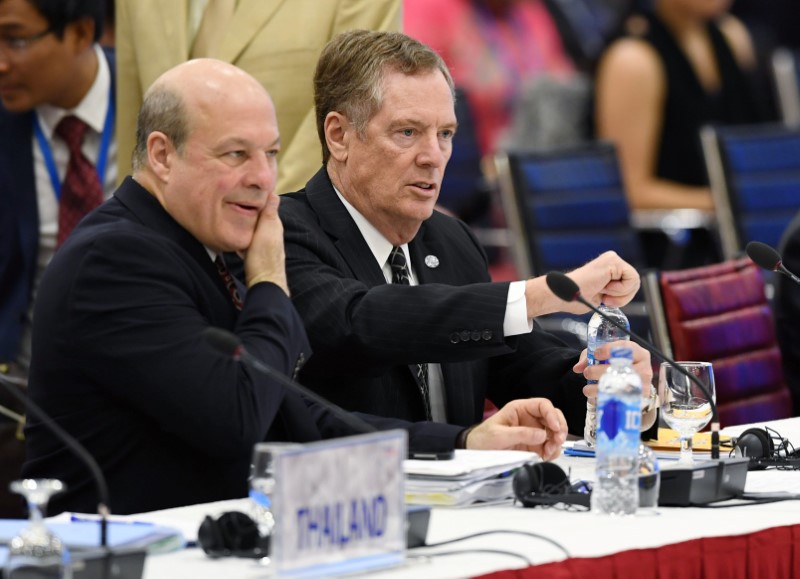 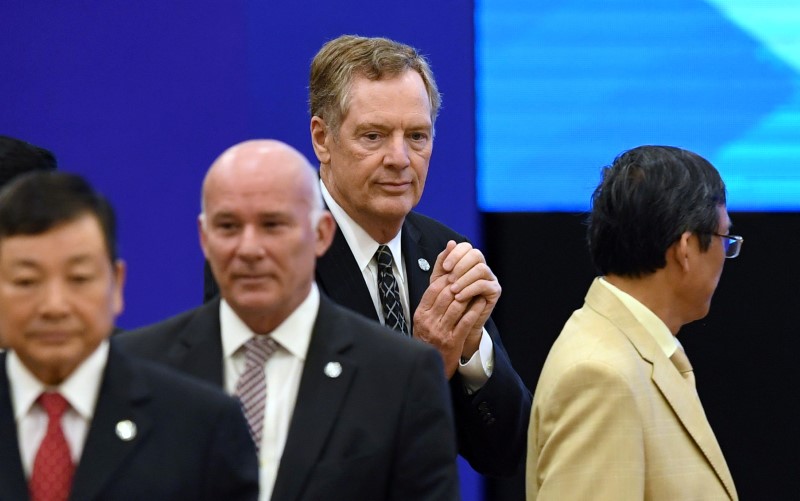 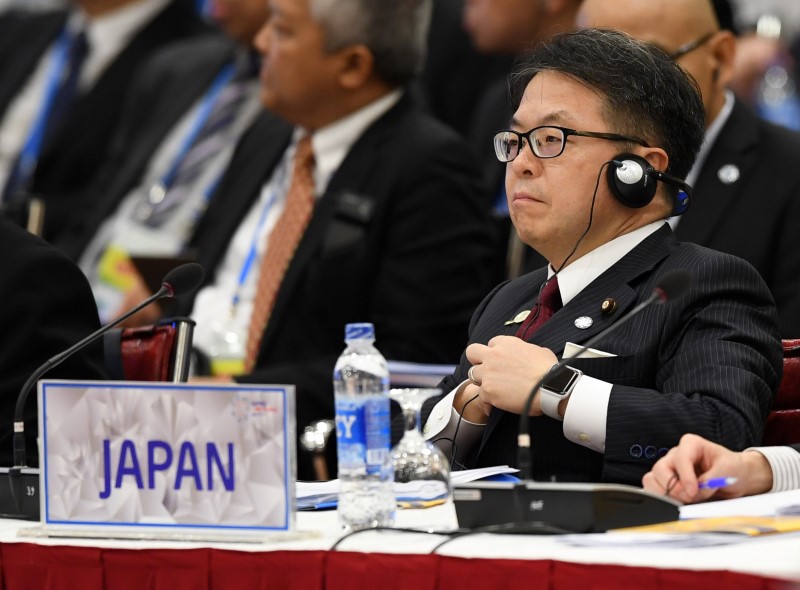 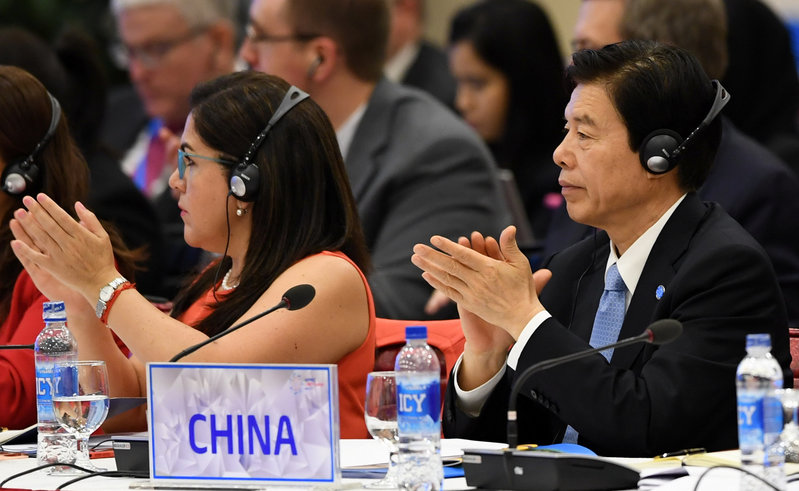 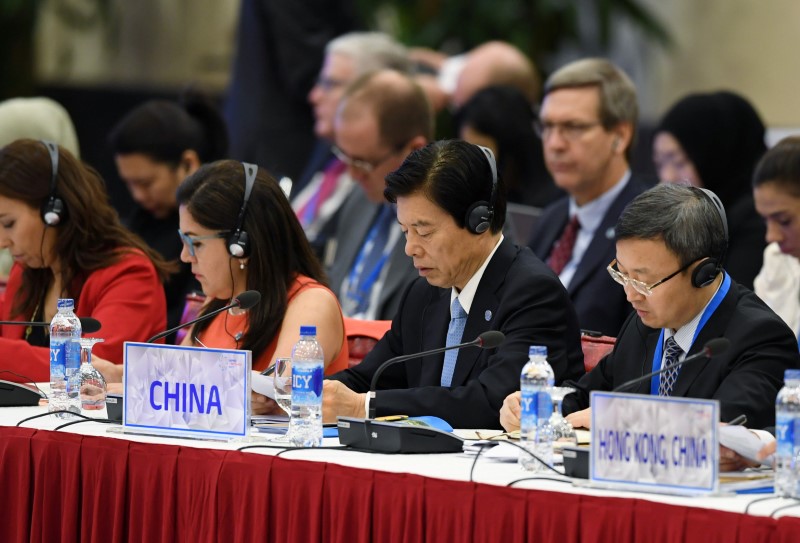 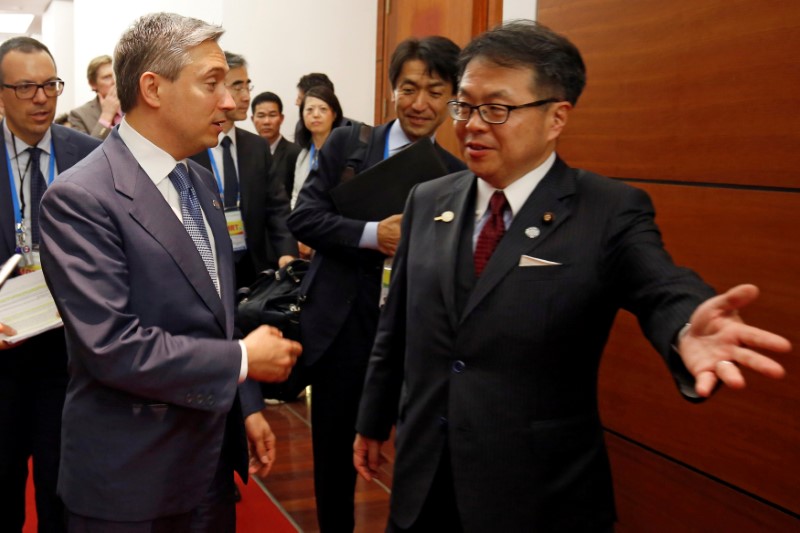 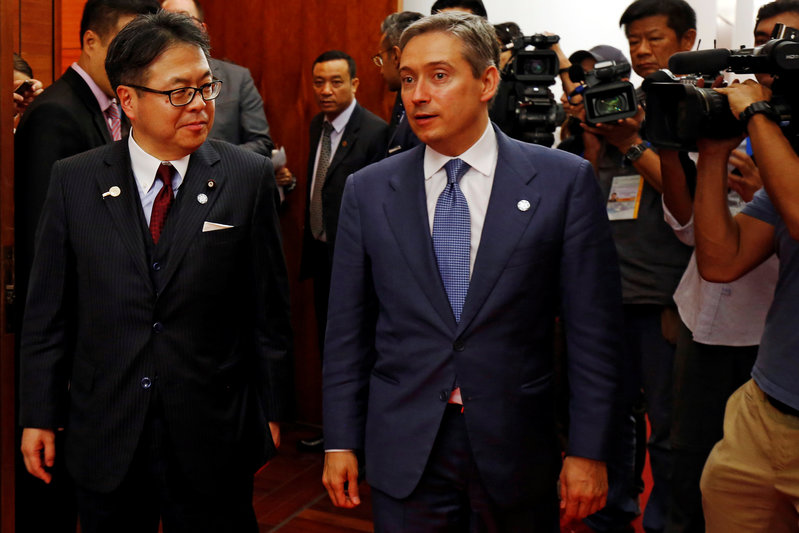 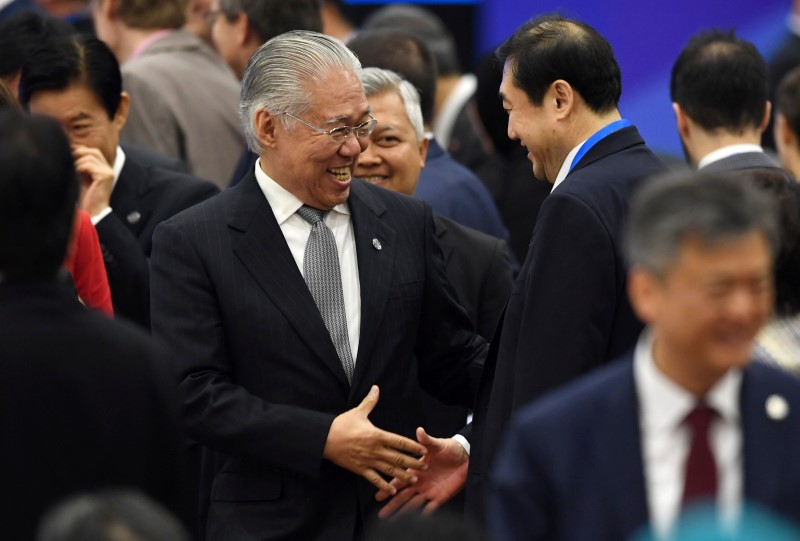 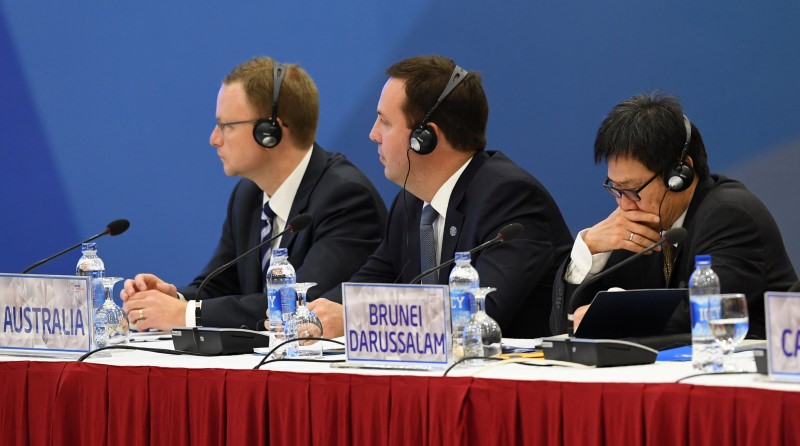 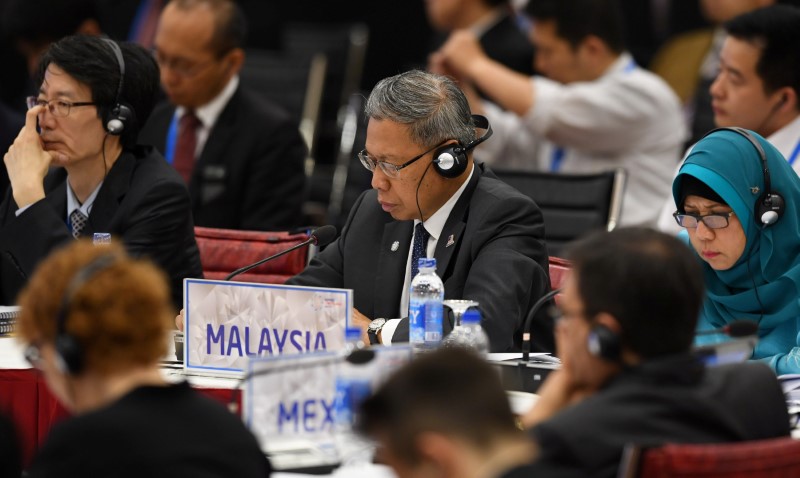 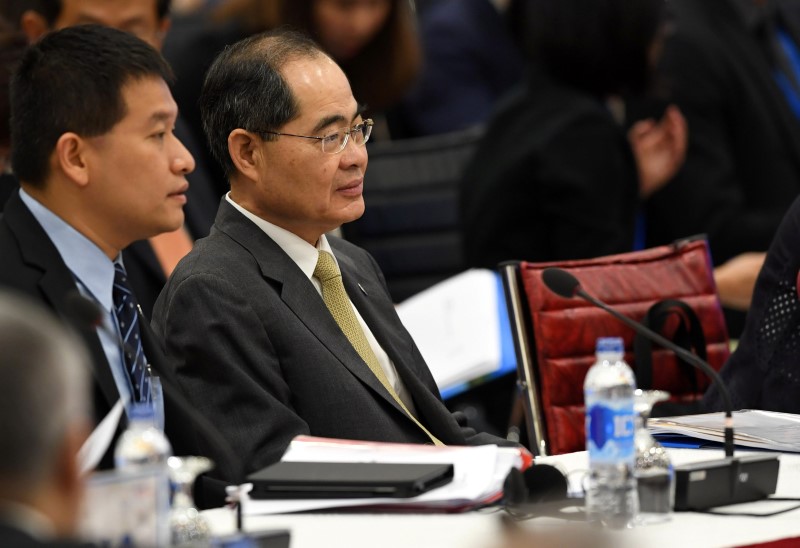 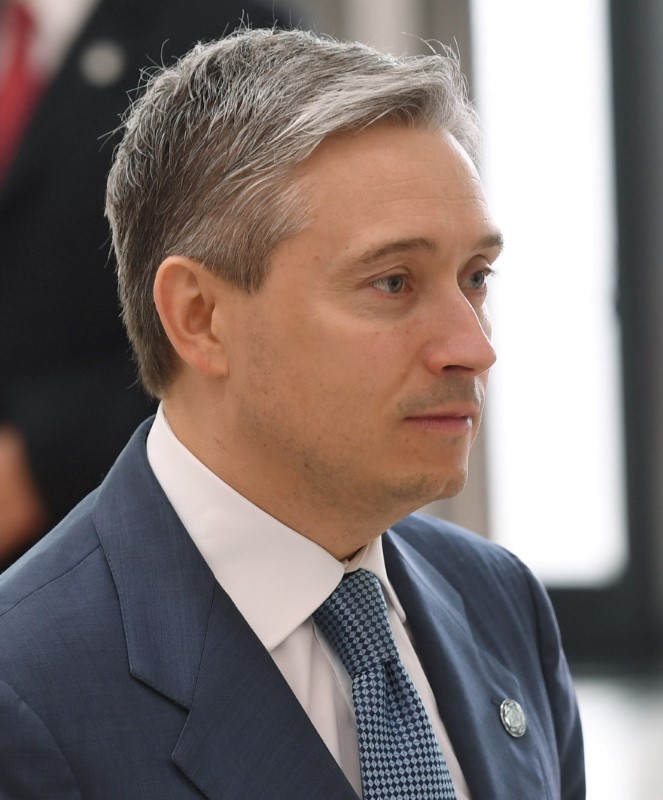 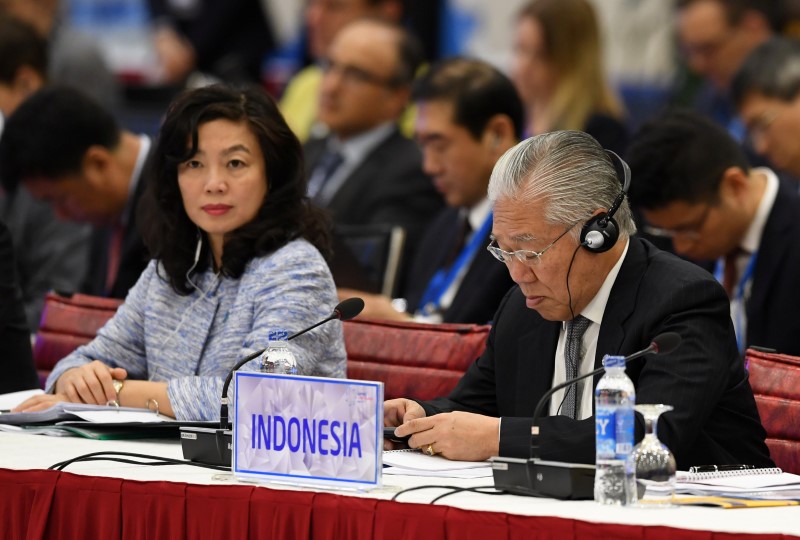 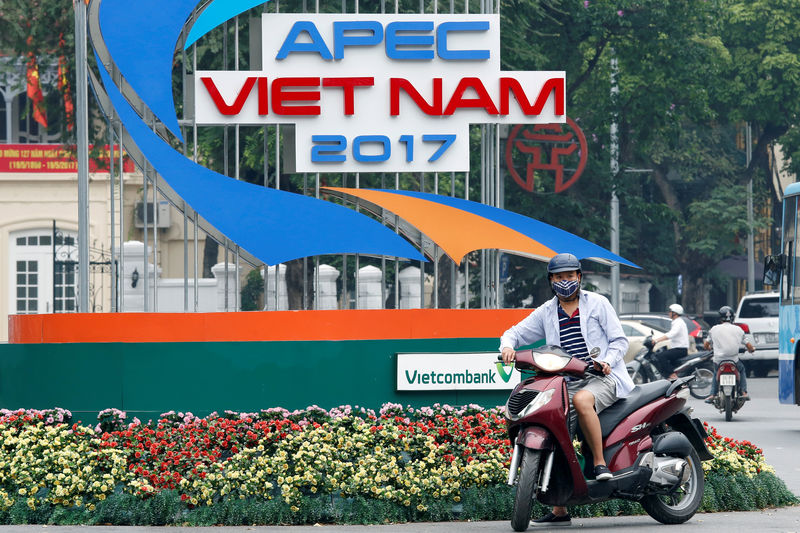