NEW YORK (Reuters) – A New York real estate investor has taken a page out of Donald Trump’s “The Art of the Deal” by selling the president’s boyhood home for $2.14 million, or 54 percent more than the $1.39 million he paid in December, an auction house said on Monday.

Investor Michael Davis closed the deal to sell the five-bedroom, brick-fronted home in a wealthy enclave in the borough of Queens on Thursday, Paramount Realty USA, a leading auction house in New York. It did not disclose the identity of the new owner.

“This property is so much more than just real estate,” said Misha Haghani, the principal for the auction house. “It’s the childhood home of the 45th President of the United States, and it’s a part of history.”

That legacy gave the home an “intangible value,” he said in a statement, pointing out that the value of the home jumped once Trump secured the Republican nomination on his way to his current residence, the White House.

The White House could not immediately be reached for comment on Monday.

After being shown a photograph of the home in September while on NBC’s “The Tonight Show,” Trump, who lived in the house up until age 4, told host Jimmy Fallon: “Oh, that’s sad to look at that. I want to buy it. I want to buy it.”

Davis had originally purchased the home in December through the auction house.

Built around 1940 by Trump’s father, Fred, the Tudor-style house has a five-car driveway, a fireplace, a sun room and a paneled study.

The senior Trump got his start as a developer by building single-family homes in Queens, and later multi-family apartment building across the outer borough.

The president, who outlined his approach to business in his 1987 book “The Art of the Deal,” set his sights even higher once he got involved in the real estate business, buying and managing properties in Manhattan, and later around the world. 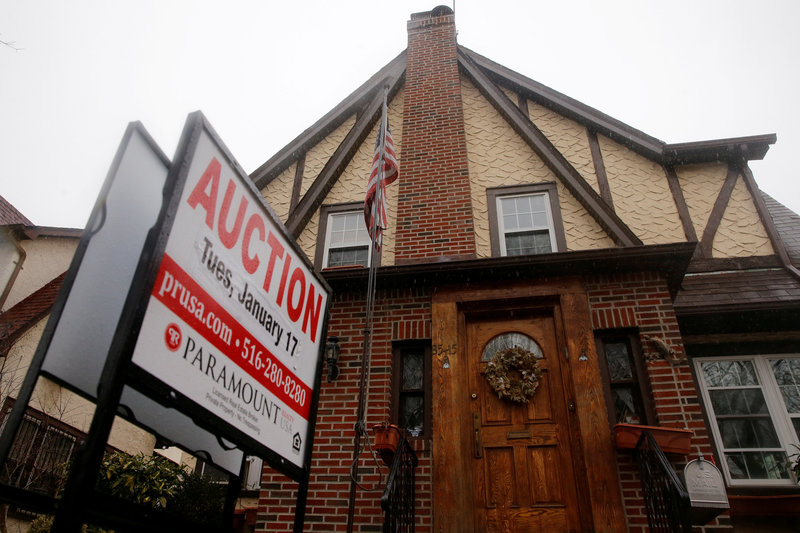 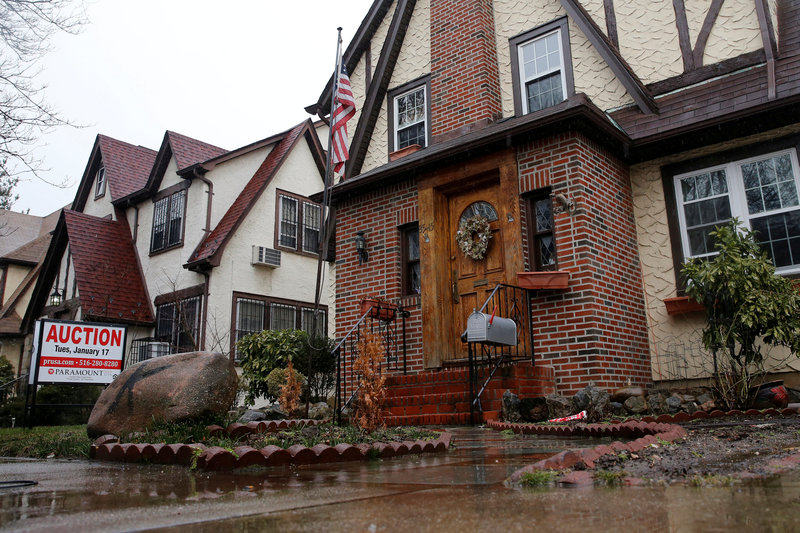