By Jeff Mason and Ethan Lou

The approval reverses a decision by former President Barack Obama to reject the project, but the company still needs to win financing, acquire local permits, and fend off likely legal challenges for the pipeline to be built.

“TransCanada will finally be allowed to complete this long-overdue project with efficiency and with speed,” Trump said in the Oval Office before turning to ask TransCanada Chief Executive Officer Russell Girling when construction would start.

“We’ve got some work to do in Nebraska to get our permits there,” Girling replied.

The pipeline linking Canadian oil sands to U.S. refiners had been blocked by Obama, who said it would do nothing to reduce fuel prices for U.S. motorists and would contribute to emissions linked to global warming.

Trump, however, campaigned on a promise to approve it, and he signed an executive order soon after taking office in January to advance the project.

Trump has claimed the project would create 28,000 jobs in the United States. But a 2014 State Department study predicted just 3,900 construction jobs and 35 permanent jobs.

The president said he would get in touch with Nebraska Governor Pete Ricketts later in the day.

TransCanada applied to the Nebraska Public Service Commission in February for approval of the pipeline’s route through the state. The company said it expects that process to conclude this year.

Ricketts said in a statement posted on Twitter that the project would help his state.

“I have full confidence that the Public Service Commission will conduct a thorough and fair review of the application,” he said.

The White House has said the pipeline is exempt from a Trump executive order requiring new pipelines to be made from U.S. steel, because much of the pipe for the project has already been built and stockpiled.

“As we move forward, we’ll continue to look to buy the rest of the materials we need from … American manufacturers. We’ll put American workers to work,” Girling told reporters.

Environmental groups vowed to fight it.

Greenpeace said it would pressure banks to withhold financing for the multibillion-dollar project, and others said they would fight the pipeline in court.

“We’ll use every tool in the kit,” said Rhea Suh, president of the Natural Resources Defense Council.

Since Obama had nixed the pipeline based on an environmental assessment commissioned by the State Department?in early 2014, opponents will likely argue in court that Trump cannot reverse the decision without conducting a new assessment.

Fred Jauss, partner at the international law firm Dorsey & Whitney and a former attorney with the Federal Energy Regulatory Commission, said local permitting would also be a challenge.

“The Presidential Permit is only one part of a web of federal, state, and local permits that must be obtained prior to starting construction,” he said. “Other federal agencies, such as the Army Corps of Engineers, state regulatory commissions, and even local planning boards may have requirements that need to be fulfilled by Keystone prior to construction.”

“In addition, TransCanada may still need to reach deals with hundreds of potentially affected landowners on the pipeline?s route. There is a lot of work ahead for TransCanada.?

The Keystone XL pipeline would bring more than 800,000 barrels per day of heavy crude from Canada’s oil sands in Alberta into Nebraska, linking to an existing pipeline network feeding U.S. refineries and ports along the Gulf of Mexico.

The project could be a boon for Canada, which has struggled to bring its vast oil reserves to market.

“Our government has always been supportive of the Keystone XL pipeline and we are pleased with the U.S. decision,” said a spokesman for Canada’s minister of natural resources. “The importance of a common, continental energy market cannot be overstated.”

The president of the American Petroleum Institute, Jack Gerard, said the approval was “welcome news” and would bolster U.S. energy security.

Expedited approval of projects is part of Trump’s approach to a 10-year, $1 trillion infrastructure package he promised on the campaign trail. The White House is looking for ways to speed up approvals and permits for other infrastructure projects, which can sometimes take years to go through a regulatory maze.

TransCanada tried for more than five years to build the 1,179-mile (1,897-km) pipeline, until Obama rejected it in 2015. The company resubmitted its application for the project in January, after Trump signed the executive order smoothing its path. 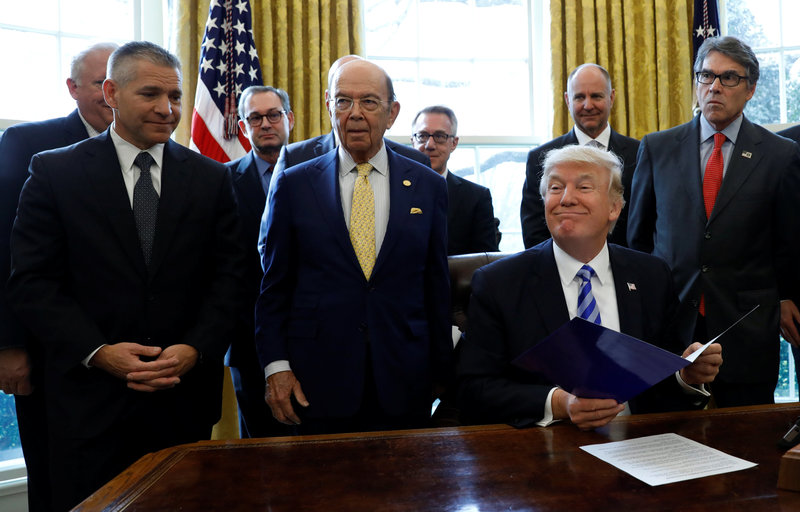 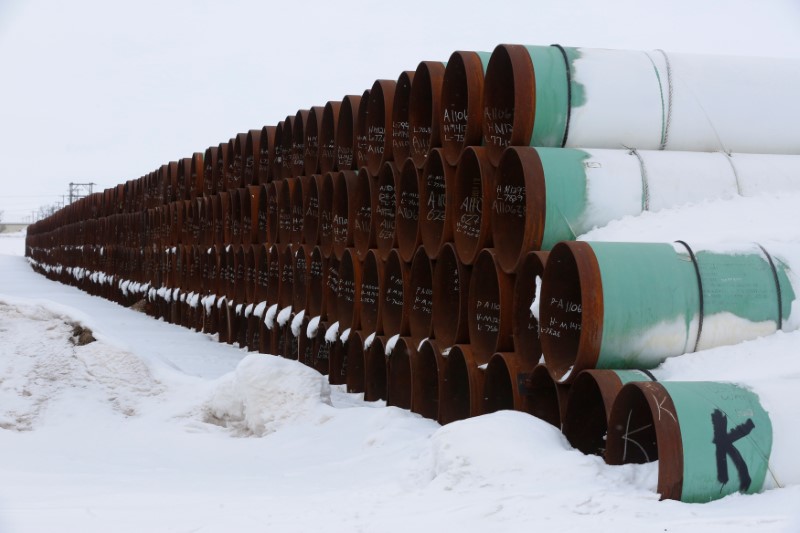 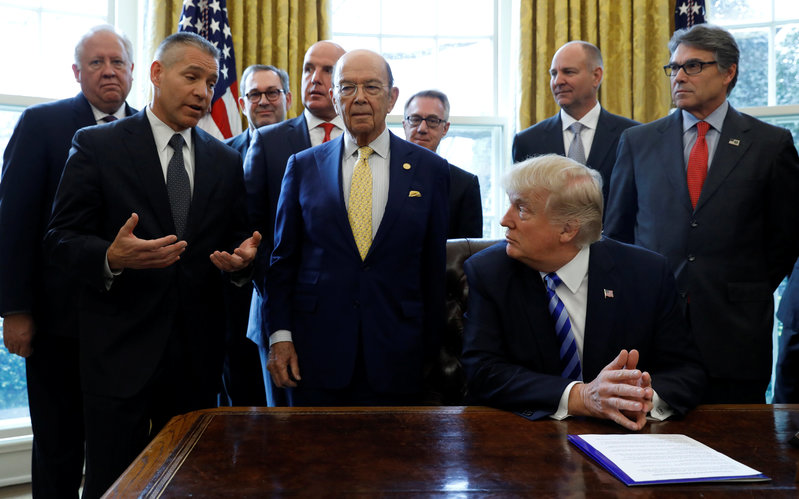 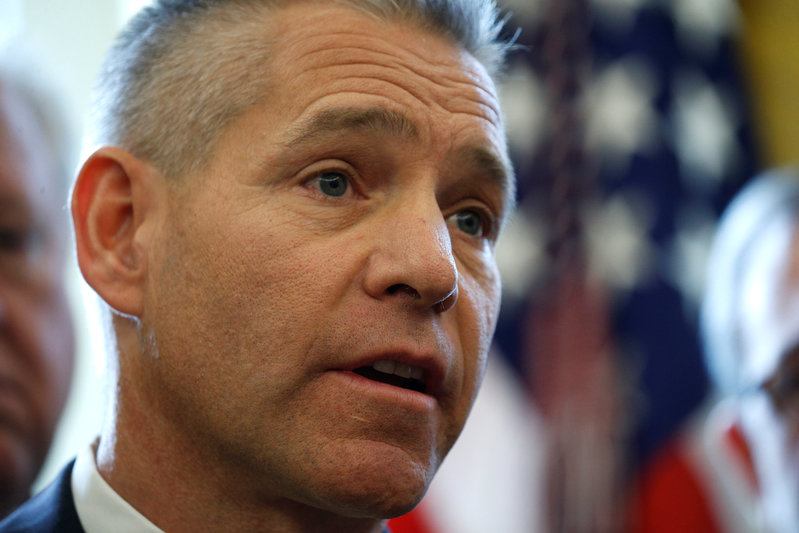