By Lawrence Hurley and Yasmeen Abutaleb

WASHINGTON (Reuters) – The Trump administration asked on Monday that a major federal court case weighing the fate of the Obamacare cost-sharing subsidies be put on hold again, leaving billions of dollars in payments to insurers up in the air for 2017 and 2018.

In a joint filing with the U.S. House of Representatives submitted to the U.S. Court of Appeals for the District of Columbia Circuit, the administration and Republican lawmakers asked for a second 90-day extension.

President Donald Trump and Republican lawmakers want to repeal and replace the law and are working on legislation to overhaul it that would also secure the subsidy funding during a transition period. But it is not clear if or when they will pass it.

The two sides said they wanted more time because they were discussing measures that would no longer require a judicial decision, including the new healthcare legislation.

Insurers that are trying to set premium rates for insurance plans to be sold in 2018 are running up against deadlines and have repeatedly asked Congress to fund the subsidies during the transition.

One Republican senator said on Monday that he believed the money for the subsidies should be appropriated by Congress. “I think we have to,” Senator Bill Cassidy of Louisiana told reporters outside the Senate. “We need to stabilize premiums, or we’re not going to have a market.” He said he was speaking for himself and not Republican leaders.

The legal case was filed by the Republican-led House against the Obama administration to cut off the subsidy payments.

A lower court had ruled in favor of the lawmakers, saying that Congress must appropriate the money for the subsidies and that the government could not simply pay for them in the way it does now.

Insurers and medical groups reiterated their view on Monday after the court filing about continuing the payments, which amount to about $7 billion this year and help low-income consumers pay for out-of-pocket medical costs.

“Uncertainty is destabilizing the market and leading health plans to raise their rates for 2018 to account for the political risk brought on by Congress and the administration through a protracted debate over the fate of these reimbursements,” Margaret Murray, chief executive officer of the Association for Community Affiliated Plans, said in a statement.

While the proposed legislation from the House would keep the payments through 2019, Trump has said he could stop paying the subsidies at any time. That has insurers concerned that the monthly government payments could end and leave them exposed financially.

Several insurers, including Aetna Inc and Humana Inc, have already exited the Obamacare marketplace for 2018. Credit Suisse analyst Scott Fidel said insurers such as Centene Corp and Molina Healthcare Inc that focus on the low-income families that qualify for the subsidies have the most at risk. Centene shares closed down 1.4 percent at $74.02 and Molina fell 0.8 percent to $66.84.

(Additional reporting by Susan Corwell in Washington and Caroline Humer in New York; Editing by Lisa Shumaker and Peter Cooney) 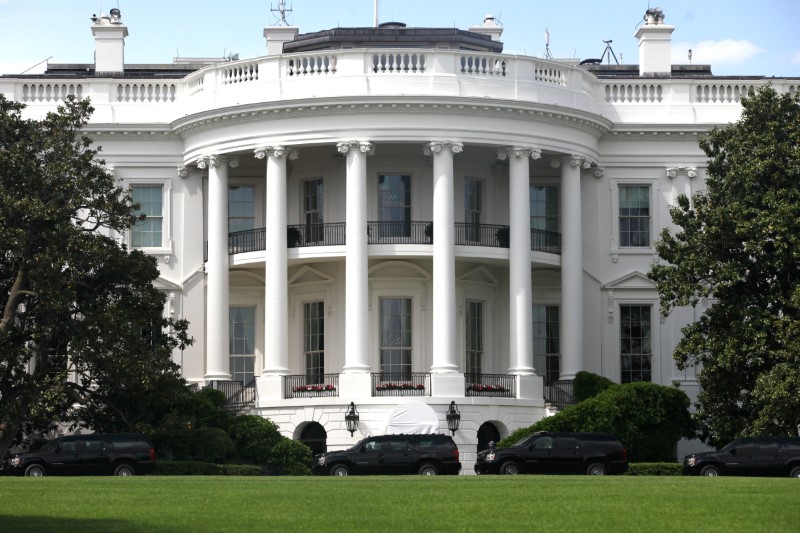