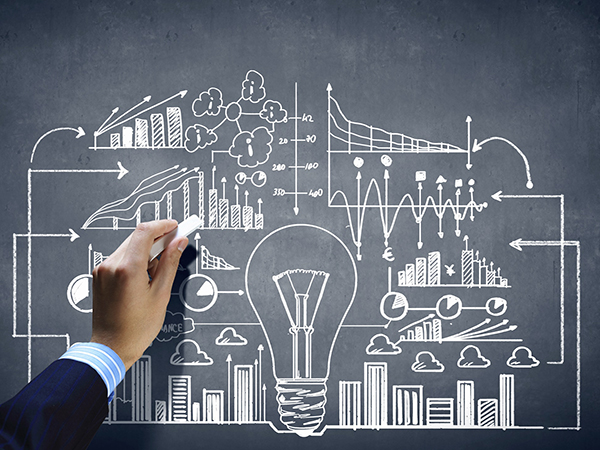 BY TRACEY LIEN and JACK FLEMMING

The United States is pulling back the welcome mat for foreign entrepreneurs.

In a move that drew criticism from the technology industry, the Trump administration delayed the rollout of the International Entrepreneur Rule, a piece of immigration policy set to take effect July 17 that would have granted 30-month visas to foreigners seeking to build and grow their businesses in the U.S.

The Department of Homeland Security decision, announced Monday, delays implementation of the rule until March 14, 2018. But the department said it also plans to open the matter to public comment and potentially rescind the program entirely.

The decision is a blow to the U.S. technology industry, which has long relied on foreign talent to fill its ranks, and has for decades attracted founders from around the world. Research from the National Foundation for American Policy found that more than half of the country?s startups valued at more than $1 billion had at least one immigrant founder.

But it also shows that tech leaders ? despite having a seat at President Trump?s table ? do not necessarily have the president?s ear.

Top tech leaders such as Amazon?s Jeff Bezos, Apple?s Tim Cook and Microsoft?s Satya Nadella convened with the president in December, shortly before his inauguration, and again in June to discuss matters such as cybersecurity and immigration. But the group of leaders appears to have had little effect in swaying the president, who has maintained a hard-line isolationist stance on immigration policies.

?Today?s announcement is extremely disappointing and represents a fundamental misunderstanding of the critical role immigrant entrepreneurs play in growing the next generation of American companies,? said Bobby Franklin, president and chief executive of the National Venture Capital Assn. ?At a time when countries around the world are doing all they can to attract and retain talented individuals to come to their shores to build and grow innovative companies, the Trump administration is signaling its intent to do the exact opposite.?

The rule, signed by President Obama in his final days in office, was largely viewed as uncontroversial, according to immigration attorneys, because it had a relatively high barrier to entry. To qualify, entrepreneurs had to show that they?d raised $250,000 or more from established American investors, or $100,000 or more in grants from government entities. Entrepreneurs could renew the visa only if they met certain criteria.

The startup visa differs from the popular H-1B visa, a program for skilled foreign workers that requires employer sponsorship.

The tech industry and venture capitalists in particular had considered the startup visa program a boon given the cap on H-1B visas and the difficulties and long wait times for green cards.

The Department of Homeland Security said its decision to delay the program was due to limited available resources.

?It?s an unfortunate thing, because there are no real winners in this implementation,? said Sam Adair, a partner at immigration law firm Graham Adair. ?It?s bad for the economy, it?s certainly bad for job creation, and it is definitely stifling to innovation.?

Ayda Akalin, an immigration attorney at the Aghnami Law Corp., said the delay has caused anxiety for some clients, who were waiting for the rule to take effect so they could launch new businesses in the U.S.

?Maybe he is trying to build off the ?hire American? speech he gave,? Akalin said of Trump. ?In reality, it doesn?t really make sense, because these people are going to be creating jobs, and they?re funded startups. This goes contrary to the policy of creating American jobs.?

There are optimists in the tech industry, though, who believe that a lot of the president?s anti-immigration rhetoric is just noise, and that the current administration?s rules have yet to stifle innovation in the country.

But even noise can be problematic, as Vineet Jain, the co-founder and chief executive of Silicon Valley startup Egnyte, learned on a recent a trip to India.

?There was this one guy who had come from one of the best schools in New Delhi, and he was starting his own business, and he said, ?Man, I?m not going to the U.S., they make it so much harder for you these days,?? Jain said.

?It?s not in line with reality, it?s all perception. But what?s very real is people are no longer feeling welcome.?