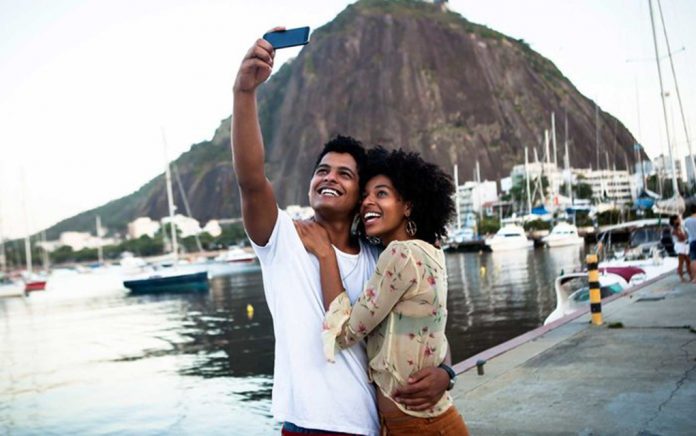 If you have problems with unpaid taxes and the Internal Revenue Service is involved, you have troubles enough, so no need to pile on. But if you’re thinking of taking a vacation to regroup or you need to travel abroad for business, your woes may not end there.

If the words “serious delinquent tax debt” are associated with your tax issues, your passport may be a problem as well. And, unfortunately, it’s not the only way you can get yourself into a jam when it comes to your passport; being in arrears on child support can do that too.

But let’s start with the tax issue.

If you owe money to the IRS — in this case, $51,000 or more — and you’ve done nothing to resolve the issue, your trip abroad may be a nonstarter.

That’s thanks to legislation called the Fixing America’s Surface Transportation Act, or FAST, signed by President Obama toward the end of 2015, and its name doesn’t tip its hand about the passport provision, which is just now being implemented.

That means, the IRS said, “Someone who owes … more than $51,000 in back taxes, penalties and interest for which the IRS has filed a Notice of Federal Tax Lien and the period to challenge it has expired, or the IRS has issued a levy.”

There are some exceptions to this, including for those whose identities have been stolen, those who are in bankruptcy or who have other mitigating circumstances.

But for the most part, this is about people who have dug a hole and now find themselves in a deeper hole.

It’s tempting, if that letter from the IRS shows up, to want to put it in a file, throw it away or generally retreat from facing this headlong, said Brian T. Lovett, a certified public accountant and a lawyer and partner with WithumSmith plus Brown, which is based in Princeton, N.J.

You can do that for a day or two, but that’s not usually a successful plan for the long term.

“Don’t run and hide,” Lovett said. “It always gets worse.” Retaining a professional who can “walk you through the available options” and can help you come up with a plan is the wisest course, no matter how difficult it is to face that, Lovett said.

The thing you don’t want to do, if you want to argue the issue, is go to the State Department. Its website makes it clear that you would be barking up the wrong tree: “We do not have any information about seriously delinquent tax debt,” its website says. It provides a phone number, domestic or international, and an address to write a letter about your issue.

An address? Well, yes, and if we may take a detour for a moment, the use of U.S. mail is also key to solving another IRS problem: the caller on the other end of the phone who insists that you have an IRS issue, even when you don’t.

We’ve all received the calls that say, fraudulently, that you have a tax problem and that you’d better call back or you’ll face arrest. Please hang up. If you have a problem, the IRS will contact you by mail, Lovett said.

The IRS isn’t the only federal agency communicating with the State Department on passport matters; so is the Office of Child Support Enforcement, part of the Federal Collections and Enforcement Program of the Department of Health and Human Services.

If you are behind in child support by $2,500 or more, your information will be forwarded to the State Department, based on information provided by your state.

As a result, “The State Department denies the parents U.S. passports upon application or the use of a passport service,” the Office of Child Support Enforcement website says.

Again, the State Department insists that “we have no information about your child support obligation, just if you have arrears greater than $2,500.”

If your passport has been revoked, you should be notified by mail.

Even if you have paid down your child support obligations, you don’t automatically get out of passport Hades. You’ll need to be in touch with the state agency’s child support staff that deals with “passport denial inquiries.”

If you have just paid off what you owe, your name will be removed, but it can take three weeks or more.

Neither of these issues is easy to resolve and may take time, perhaps more than you think, because those who hold the cards generally get to set the rules and the timetable. But if you must travel for work or you just want to exercise your freedom to go at will, buckling down and settling up is the right — and, in this case, perhaps the only — way to go.