While this week’s data supported the notion the U.S. modest economic expansion remains intact, the dollar and Wall Street stocks tumbled on Wednesday due to concerns that the widening probes into U.S. President Donald Trump’s 2016 presidential campaign’s possible ties with Russia would hamper the passage of tax cuts and other federal fiscal stimulus.

Encouraging data on jobless claims and business activity in the U.S. Mid-Atlantic region on Thursday helped to bolster investor confidence in the economy.

“In response to the strong data and rebound in stocks, Fed pricing partly reversed the move Wednesday to further take out much of anything past June and start to even call June more into question,” Morgan Stanley economist Ted Wieseman wrote in a research note.

On Wednesday, the Dow and S&P 500 suffered their biggest one-day percentage drop since Sept. 9, while the dollar index touched its lowest level since Nov. 9.

Traders shrugged off comments on Friday from St. Louis Fed President James Bullard who said the Fed’s expected rate-hike path may be too aggressive in the wake some recent weaker-than-expected economic data.

This compared with a 65 percent probability on Wednesday, which was the lowest since April 21.

This was higher than Wednesday’s 38 percent which was the lowest since April 19. 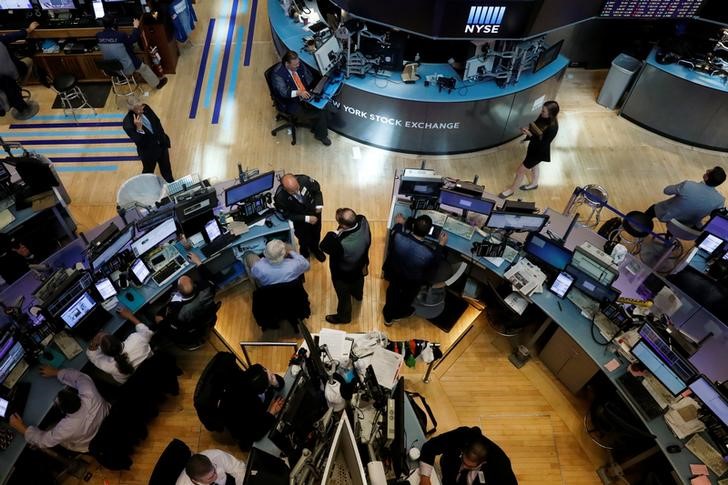