HANOI (Reuters) – Remaining countries of the Trans-Pacific Partnership trade deal have agreed to explore options for continuing with it despite U.S. President Donald Trump’s decision to ditch it, ministers from Mexico and New Zealand said on Sunday.

The so-called TPP-11 countries held their highest level talks on the deal since the U.S. pullout on the sidelines of a meeting of Asia-Pacific Economic Cooperation (APEC) countries in Hanoi, Vietnam.

“We’re focused on how we can move ahead with the 11 countries,” New Zealand Trade Minister Todd McClay told reporters after the meeting. “The countries are going to put forward proposals on how to take TPP forward in November.”

(Reporting by Mai Nguyen and A. Ananthalakshmi; Editing by Matthew Tostevin) 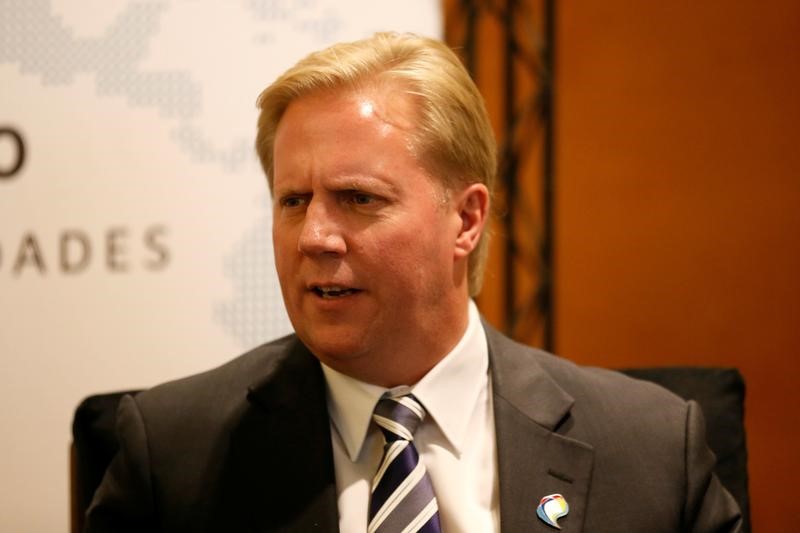