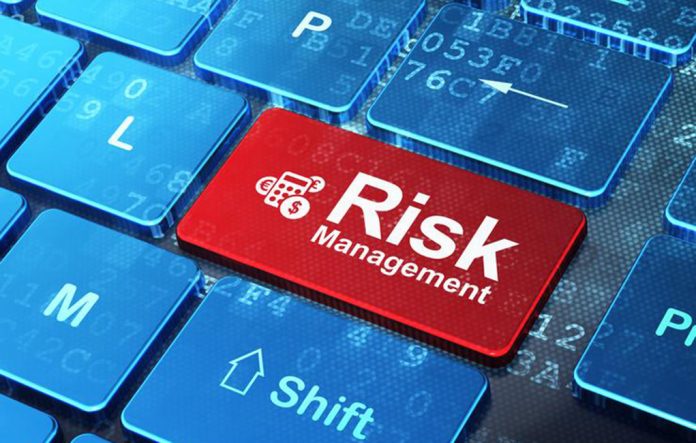 Whether you’re trying to decide how to invest or considering the prospects for a better job, the economic outlook has never been more confusing. Yes, the economy is doing well right now, despite the disruptions of tariffs and uncertainty over global growth. And certainly the stock market, hovering at record highs, encourages optimism.

But both the stock market and the economy have now set records, for the longest bull market and the longest period of economic growth. The current 10-year upswing shows no signs of abating, but have we truly repealed the laws of economic cycles? Or will there be an “opposite and equal” reaction ahead, setting up a devastating decline?

No one really knows the answer to that question. But given the historic odds, you might want to consider your own personal situation and hedge your bets. Yes, I’ve been saying that for the past two years, but the advice still holds. The worst thing you can do is become complacent and ignore your financial vulnerabilities.

According to Jim Stack of InvesTech Research, every bear market of the last 100 years has taken back almost 50 percent of investors’ gains. And one-third of the bear markets since 1933 took back ALL of investors’ bull market gains! That’s a good reason to assess the current situation.

Long-time investors remember the term “peace dividend” from the Vietnam War era. But today the concept of a peace dividend is being applied to world trade in the Trump era. Instead of shooting wars, we have been in a trade war — one that has hurt our farmers, many manufacturers and consumers. The prospect of a trade deal creates a belief that growth will resume globally, benefiting all trading partners.

Based on resumed trade negotiations, interest rates ticked up slightly reflecting potential demand for capital investment, oil prices moved sharply higher, and gold — which benefits from fear — slid back below $1,400 an ounce after registering an 8% gain for the second quarter. The stock market soared.

In the midst of general euphoria, it takes a real nay-sayer to pick out the worrisome details of the markets and the economy. But they exist.

For example, short-term Treasury bill rates remain persistently if slightly higher than long-term rates. That is, rates on three-month Treasury bills are yielding more than 10-year Treasury notes. That’s called an “inversion of the yield curve” — a situation that has preceded every recent recession by about 18 months. Of course, the hope is that the Fed will cut short-term interest rates, reversing this situation. But the resumption of global trade and growth makes a rate cut less and less likely.

There are other economic worries. Mortgage rates remain favorable, but housing prices around the country have far outstripped inflation, making home ownership less affordable despite low mortgage rates. Consumer confidence has started to decline, and one-third of consumers have cut back on spending, according to a new CNBC survey.

If it were easy to call the tops and bottoms, everyone would make a fortune in the stock market and no one would ever lose money. But being sensible about your own financial situation has nothing to do with market timing. It is all about managing risk exposure.

If you’re just starting out, a plan of regular investing — regardless of market headlines — is a winning strategy over the long run of at least 20 years. But if you’re approaching retirement, you simply can’t afford to lose most of your nest egg, or even half of it! Consider those possibilities now. Move a significant percentage of your assets to the safety of Treasury bills or Treasury money funds.

That strategy won’t make you rich, but it surely will keep you from selling in a panic when the market is making headline declines.

Investing in Funds that Empower Women Boomed in 2019, Wharton Study...