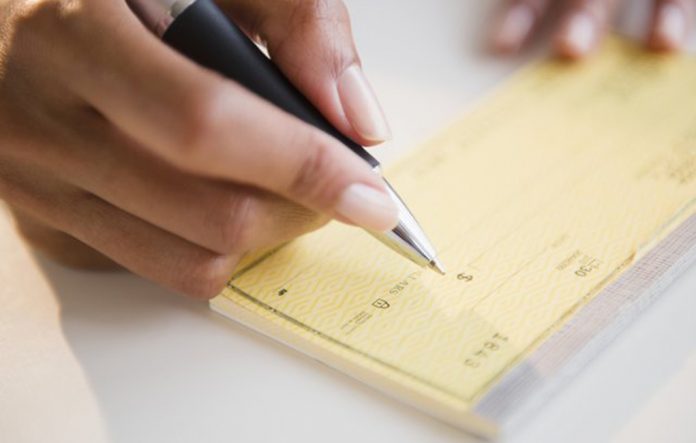 The Tax Cuts and Jobs Act (TCJA) of 2017 nearly doubled the standard deduction and has changed the way some people approach their tax strategies. Despite the fact that the law reduced tax savings for each charitable dollar, charitable giving has increased, especially through donor-advised funds (DAFs) and the application of wise retirement investment planning.

As 2020 gets underway and tax season nears, here are three things to avoid as you plan your giving for the new year:

1. Don’t shy away from charitable giving during an election year.

Major election years leave many nonprofits nervous about the potential for declining contributions, but smart high-dollar donors who give via their private foundations or donor-advised funds distinguish between supporting charity and engaging politically. Proactive donors are knowledgeable about all the available tax-efficient charitable giving tools. Though the amount of money spent during the 2020 election cycle will no doubt be staggering, both private foundations and donor-advised funds will still continue to grow. These tools are available to any donor regardless of the number of zeros in their paycheck, but there is a reason that wealthy givers are staying ahead of the curve when it comes to maximizing their tax deductions!

Best of all, these avenues are available to any donor, not just the wealthy. Some fully qualified DAFs, for example, now can be opened for as little as $5,000, allowing donors to wait until they’re ready to decide how to distribute their tax-advantaged investment in future years.

Remember, politicians come and go, but philanthropy has a much longer shelf-life.

Gen Z and Millennial digital natives are increasingly engaging in online giving, including both straightforward transactions (credit card and recurring charges) and social community giving (e.g., GoFundMe campaigns). Moving forward, more people of all ages are expected to embrace this trend because of its immediacy and convenience. This option is especially attractive to those who prefer a more direct and personal approach to giving without concern about maximizing charitable tax deductions. And technology makes giving easier than ever: “Alexa, send a check to Children’s Hospital!”

Keep in mind, however, that it is charities that absorb credit card and other transactional fees. It’s nice to add a little extra so that they cover their costs.

Some older taxpayers can sidestep the limitations of the TCJA. An individual retirement account (IRA) charitable rollover allows people age 70.5 and older to make direct transfers from their IRAs totaling up to $100,000 per year to qualified charities, without having to count the transfers as income for federal income tax purposes.

Also, some taxpayers can bunch gifts. A couple with $10,000 of state and local taxes, for example, would have to take the standard deduction if their only other itemizable expenses were contributions of $10,000 a year for each of five years. But the same couple might give away $50,000 in one year and nothing in the other four — thus gaining the advantages of both the increased standard deduction in the four years that they don’t itemize and a deduction for most of their charitable contributions in the one year that they do. Most importantly, this ensures a consistent revenue stream for charities over subsequent years.

The bottom line: Philanthropy is democratic. It is important to remember that anybody can participate in charitable giving — it is not limited to JUST the wealthy. Each individual citizen can use the power of giving (time, talent and treasure) to effect change despite, in spite of, or to spite government. And there are still ways to do it while being smart about taxes.

How to Avoid a Charity Scam

State of Black Philanthropy: A Call to Invest More in Black-led...

Fundraisers Shift from Ballrooms to Zoom as Nonprofits Struggle to Keep...