NAIROBI (Reuters) – Rains in Somalia have brought relief from drought but malnutrition remains a threat, the International Red Cross said on Friday, with the number of children admitted to its feeding centers nationwide nearly doubling over the last year.

Somalia is coming out of a severe drought that meant more than half its 12 million citizens were expected to need aid by July. Families have been forced to drink slimy, infected water after the rains failed and wells and rivers dried up.

But rains began in parts of the country in the second week of April and have since spread to most areas.

The rains will allow farmers to plant crops as well as grass for the livestock that sustain Somalia’s nomadic families, although the long drought has already wiped out livestock herds and forced many farmers to seek aid in cities.

“Even if the rains are good, this is not going to change the situation immediately. There will be significant needs in terms of strengthening the livelihoods and resilience of people over a period of time,” Dominik Stillhart, ICRC head of global operations, told a news conference in Nairobi.

ICRC said a feeding center it runs in Baidoa has 230 patients under the age of five, up from 100 a year ago, while countrywide, the number of malnourished children at its stabilization centers and those run by the Somali Red Crescent Society had shot up 80 percent, to 12,710.

“The humanitarian community must work as fast as it can to help the 6 million people in need in Somalia, including the 360,000 acutely malnourished children … as soon as possible,? Jordi Raich, the head of ICRC Somalia, said in a statement.

In addition to food shortages, Somalia is experiencing a rapid spread of cholera, with more than 20,000 cases reported nationwide. The outbreak is expected to worsen due to the rains.

Food shortages are worsened by fighting in some areas occupied by al Qaeda-linked al Shabaab militants.

But unlike in 2011, when al Shabaab’s restrictions on movement and its refusal to allow many aid groups access pushed up the death toll, the group is allowing people to move.

Although it no longer controls major cities, it is still strong in parts of rural southern Somalia. 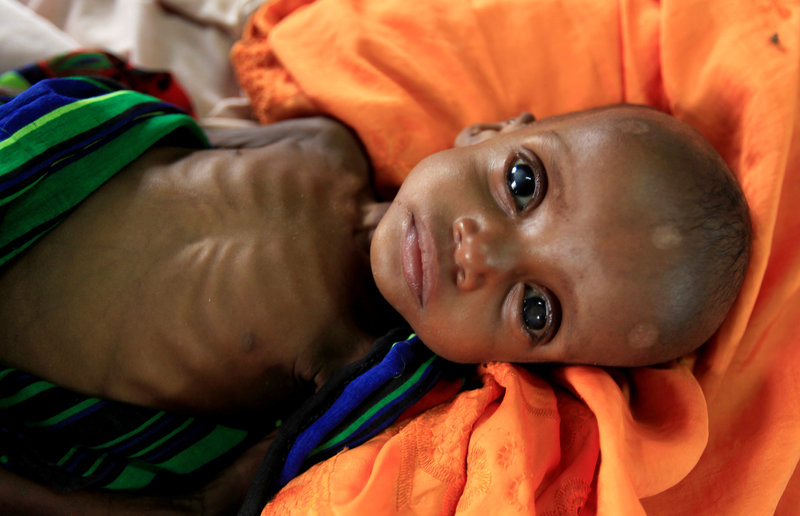 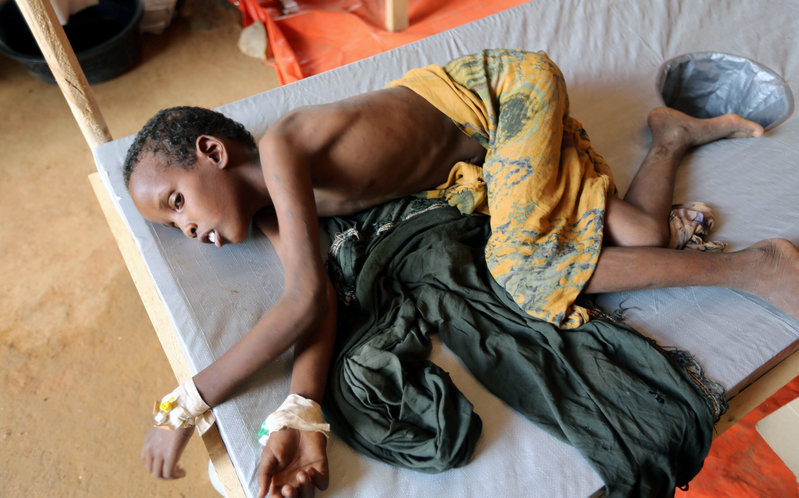 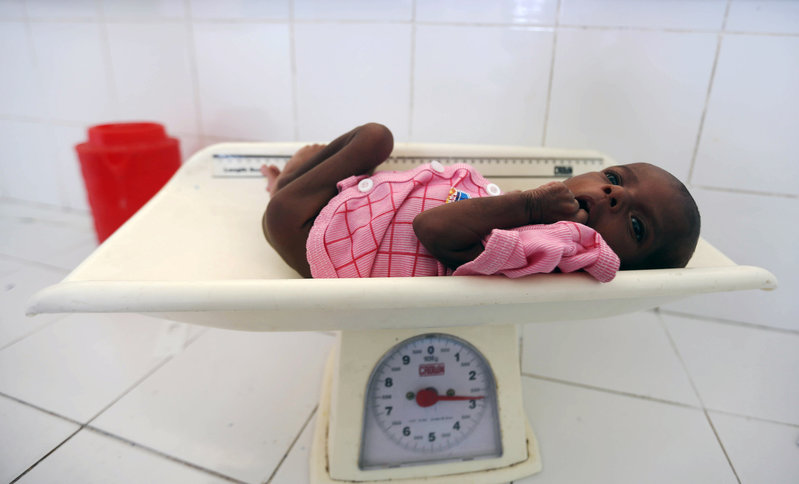 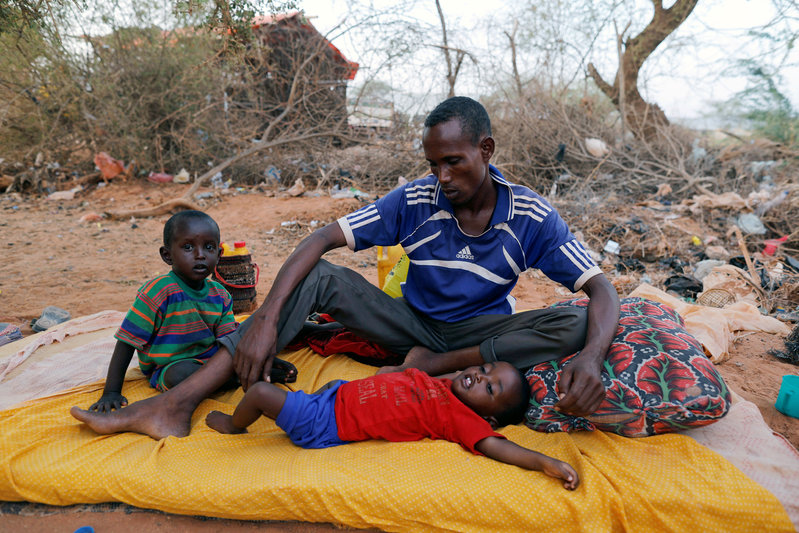 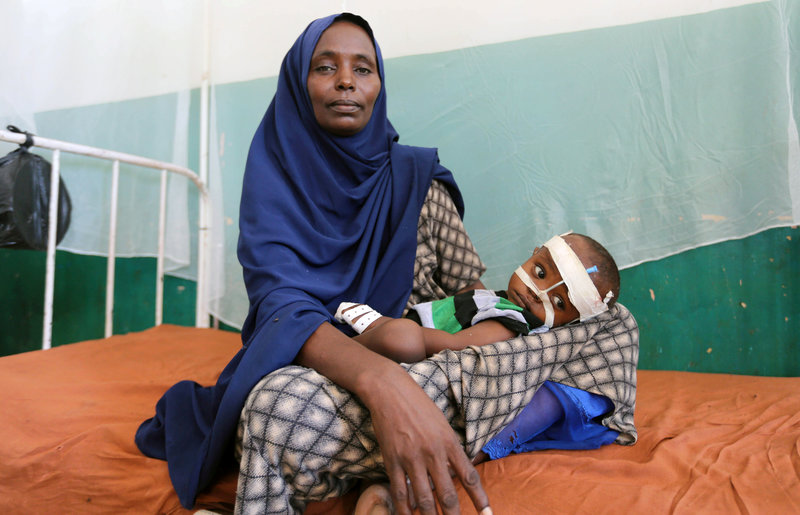