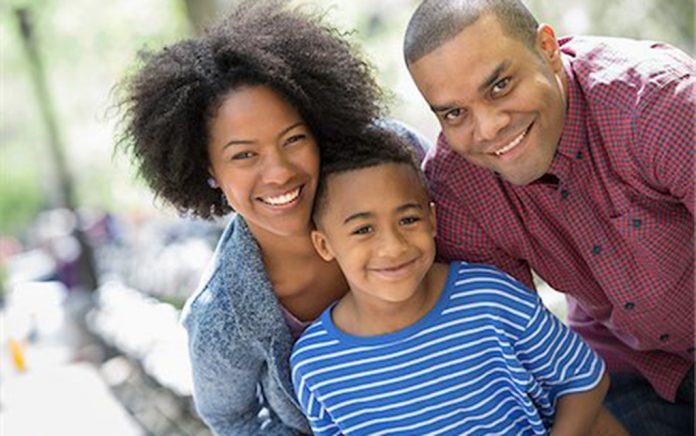 A request I get frequently from parents is “I’d like to add my child to my bank account, in case something happens to me.”

The goal for most parents when they ask about this is to give their children access to their money during an emergency. It seems like it should be an easy process, too, and with proper planning, it can be. But parents should be aware that simply making a child the joint owner of a bank account (or investment account or safe deposit box) can have unintended consequences — and it’s often not the best solution during a family crisis.

The trouble with joint accounts

The vast majority of banks set up all of their joint accounts as “Joint with Rights of Survivorship” (JWROS). This type of account ownership generally states that upon the death of either of the owners, the assets will automatically transfer to the surviving owner. This can create a few unexpected issues.

1. If the intent was for the remaining assets not spent during the family crisis to be distributed via the terms of a will — that’s not going to happen. As previously stated, the assets automatically transfer to the surviving owner, regardless of what your will says.

2. Adding anyone other than a spouse could trigger a federal gift tax issue, depending on the size of the account. Any U.S. citizen can gift up to $15,000 per year tax-free to anyone they want, but if the gift exceeds $15,000 and the beneficiary is not a spouse, it could trigger the need to file a gift tax return. For example, if a parent has a $500,000 account and they make it a JWROS account, naming their child as co-owner, they have in effect made a gift well over the $15,000 limit.

If the purpose of adding a joint owner to your account(s) is to give them access to your assets upon your death, there’s a better way to do it. Most financial institutions will allow you to structure an account “Transfer on Death,” or TOD. This is simply adding one or more beneficiaries to your account. There are a few benefits that this type of account has over a JWROS account.

1. If the beneficiary passes before the account owner(s), nothing happens. The previous example of 4.5% state inheritance tax on 50% of the account value would be completely avoided.

2. When the account owner dies, the beneficiary simply needs to supply a death certificate to the financial institution, and the assets will be transferred. Because the assets transfer to a named beneficiary, the time and cost of probating the will are also avoided, as named beneficiary designations always supersede your will. This applies not only to TOD accounts, but also to retirement plans, annuities and life insurance – really, to any account that you add a named beneficiary.

3. Setting up an account as TOD does not give the beneficiary access to the account until the passing of the account owner(s). Therefore, the change in titling is in no way considered a gift by the IRS, thus eliminating the potential federal gift tax issue.

As discussed, if a parent is to set up an account as Transfer on Death (TOD), the beneficiaries have no access to the account while the owner(s) are still living. So, how does one plan for the event of being incapacitated?

1. There is no such thing as a joint retirement account. IRAs, 401(k)s, annuities etc., can only have one owner, so it’s not even possible to make someone a joint owner. If a parent becomes incapacitated, they often want their child to have access to all their assets, not just their bank accounts.

2. You can set up a successor in the event the original person you appoint is unable to serve. It’s always good to have a back-up plan, and you have the opportunity to name a successor when you execute your power of attorney paperwork, or you can amend it later.

The best of both worlds

For financial security “in case something happens,” parents generally shouldn’t be adding additional owners to their accounts. Rather, titling accounts as Transfer on Death and setting up a financial power of attorney is often a better approach. Doing both can prevent unexpected taxes and provide the child broader access to the parent’s finances when it matters most.

Ideally, it will be a long time before “something happens,” but we should all be proactive about planning for these unforeseen events. As you may have realized, the rules around these decisions are complex, so don’t go at it alone. Talk to your estate planning attorney or financial planner about what you’re trying to accomplish and allow them to guide you. Planning in advance will make things much simpler for your loved ones should anything happen.

Better money education is needed in US schools