Home Lifestyle Health & Fitness The Psychology of Being Scammed 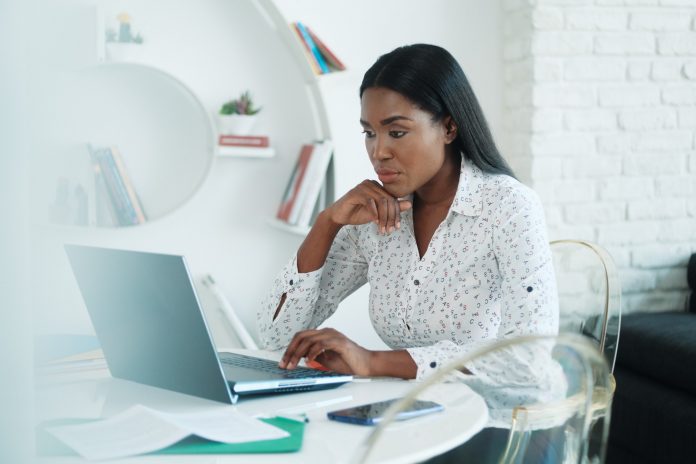 Have you ever wondered how some people become victims of scams, sending large amounts of money to crooks thousands of miles away?

Today’s story looks into the psychology of being scammed. This topic was requested by “Rod,” an attorney in Southern California, after his 60-year-old paralegal, “Debra,” was scammed out of $15,000 over a period of several days. As he explained:

“It began with her computer freezing, followed by a message instructing her to call a certain phone number. This led to Debra — who is a highly intelligent and a very sensitive person — giving them her credit card number. They charged more than what was quoted to repair the computer remotely, which never was fixed.

“A month later they phoned, stating that a credit had been issued to her account due to the overcharge, but claimed to have made a mistake in refunding her thousands of dollars more than was originally taken.

“Over several days she received constant phone calls from these people — screaming — that she must go to her bank and wire back their overpayment, supposedly credited to her account. Of course, that was a lie. But instead of verifying the overpayment, she went to her bank multiple times and wired $15,000 to Thailand. It was all a scam, and she never told anyone about this until two weeks later!

“What is the psychology of being scammed? How to scammers get otherwise very intelligent people to give them thousands of dollars?” Rod wanted to know.

I put that question to Dr. Luis Vega, Professor of Psychology at California State University Bakersfield. His professional interests include methods of persuasion.

Step One: Lack of Knowledge + Vulnerability

“While no one is immune from becoming a victim, it is a myth that only gullible people get taken,” Vega says. “There are several psychological elements that unite to make a person an ideal scam victim, beginning with a lack of knowledge about the subject matter of the scam.”

He then asked this question: “Why don’t we hear about computer technicians being scammed like Debra? It is because they are knowledgeable about computers. You can’t fool them.”

Vega outlines the initial factors creating vulnerability that must be present for a scam to succeed:

1. Someone who is not on guard for predators. It is painful to think that you could be a target.
2. Typically, someone who is nice, vulnerable in terms of emotional need and who trusts others.
3. Someone who, in this case as an example, does not know about computers and sends a distress signal, which is a cue for victimization.
4. In addition, the person is not expecting to be attacked and sees the scammer as helpful. Here, the scammers camouflaged themselves as friends, spoke authoritatively and got into her computer, so she was conned into feeling they were legitimate experts.

Recall that Debra went to her bank on several occasions to wire money to the scammers but told no one. You are probably thinking, “How could this happen?” As I learned, the psychological term for this is Incremental Commitment. Vega shows how this concept keeps people trapped:

“In our society it is difficult to say no once you have said yes. So, once they get you to do one action it is easier for you to do another, even multiple times. As soon as you have committed yourself to a course of action, it is difficult to walk away! It becomes an automatic practice — as if you were following a script.

“We want to be seen as a team player. We want to follow the rules. Add to that intimidation and bullying. Debra was threatened. How many vacuum cleaners have been sold to people who fell victim to a high-pressure sales pitch and could not tell the salesperson to leave their home?”

Why Not Ask for Help?

So, why didn’t Debra ask for help? That would seem logical, right? Vega provides these reasons for her silence:

1. Under conditions of stress, you feel intimated and your rational mind literally goes to sleep. You are in a state of shock.
2. Realizing something is amiss, shame and embarrassment prevents you from seeking help.
“Predators rely on their target remaining compliant, trusting and following orders. Psychologically, the victim is completely unaware of how the mind enables this nightmare to unfold.”

And his recommendation for anyone caught in a similar situation?

“If it doesn’t feel right, press the power button. Turn off your computer and walk away. Ask questions of friends and colleagues before doing anything more.”