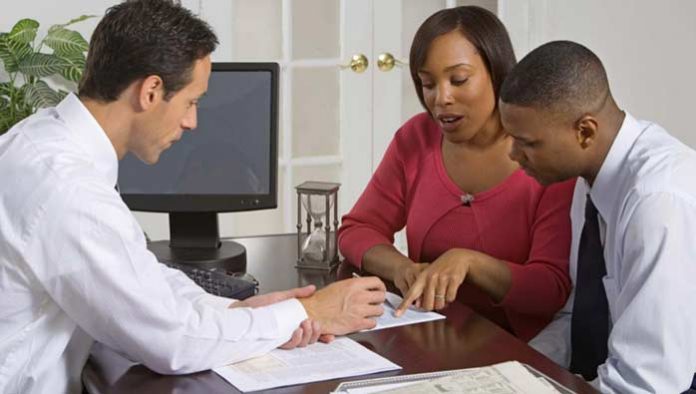 Although the 30-year fixed-rate mortgage lingered below 4% throughout most of 2016, it jumped late in the year as the Federal Reserve began to hike short-term interest rates–two more increases are expected in 2017–and the market anticipated higher inflation spurred by President Trump’s tax and spending proposals. In early February, the national average 30-year fixed rate was 4.2%, according to Freddie Mac. But rates aren’t expected to go much higher in the near term. Kiplinger forecasts that by year-end, 30-year fixed rates will rise to 4.6%, and 15-year rates will end the year at 3.8%.

Historically low mortgage rates have made homes more affordable for buyers and sparked refinancings by homeowners. But as has been the case for nearly a decade, mortgage credit remains tight, with the best rates available only to those with stellar credit scores. Borrowers earn the best rates only if they have at least 20% equity and a FICO score of 720 or more, says Guy Cecala, publisher of Inside Mortgage Finance. And they must continue to present reams of documentation to show income and assets. Mortgages that require just 3% down are widely available, but they’re not popular because lenders charge a higher rate for them.

What to do. Even if you already nabbed a low interest rate, you may want to refinance from a 30-year loan to a 15-year term to build equity faster. Cash-out refinancings with a new, larger loan, usually to finance renovations, are also popular now. Compare this option with a home-equity loan or line of credit. The average fixed rate nationally for a $50,000 home-equity loan was 4.2% in early February, and the average variable rate for a $50,000 home-equity line of credit (HELOC) was 4.6%, according to Bankrate.com. Interest rates on home-equity borrowing will rise in tandem with the Fed’s anticipated rate hikes–about a half percentage point increase by year-end. A loan, with a lump-sum payout, is usually best for a one-time expense, whereas a HELOC is best if you need to withdraw money occasionally or periodically–say, if you’re paying for a home renovation in stages.

Home buyers and refinancers who need a mortgage for more than the new and higher conforming limit of $424,100 for loans backed by Fannie Mae or Freddie Mac, who have strong credit and who make at least a 30% down payment may get a better deal with a traditional jumbo mortgage that the lender will hold on its own books. If you expect to move within seven years, consider a hybrid adjustable-rate mortgage with an initial fixed-rate period of three, five or seven years. In early February, the average initial rate for a 5/1 ARM was one percentage point less than for a 30-year fixed-rate mortgage.

To get the best deal on a loan, contact large banks, credit unions and so-called non-bank lenders, such as Quicken, Freedom Mortgage, Caliber Home Loans and LoanDepot.

A Home Office is This Year’s Hottest Housing Feature

A Home Loan You Can Build On