Home Economy The mystery of our national debt 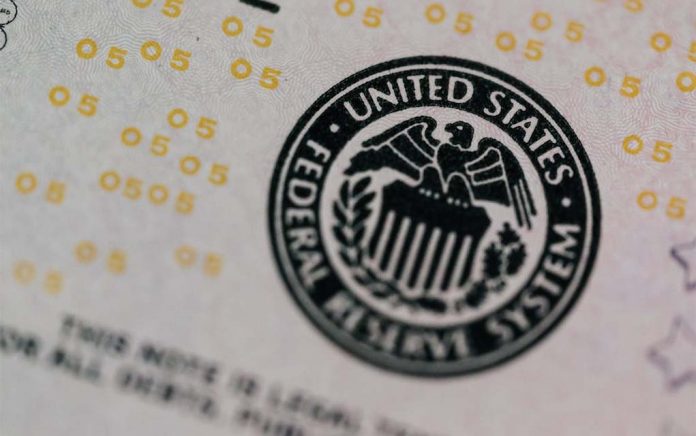 Our national debt is the sum of all the money we have borrowed over our country’s history. It is currently nearing $29 trillion. Sadly, we have grown accustomed to such huge numbers. Now they’re called “MEGO” numbers. That stands for “my mind glazes over!”

To put numbers into perspective, the national debt reached a record high at 118.5% of the nation’s annual economic output, the largest it has been since it reached 118.4% after World War II. Of course, in the years after WWII, the country grew so quickly that it paid down our debt with annual budget surpluses as tax revenues increased.

Should we care about our country’s debt? After all, it’s been growing for years and no one seems too concerned. And what is our national debt? Who owns it? And how does it relate to “money printing.”

Perhaps some basic explanations are in order.

What is the national debt?

Our national debt grows because each year (with very few exceptions) the American government spends more money than it collects in taxes. The difference is our annual budget deficit. And all those deficits added together comprise the national debt.

The website TruthinAccounting.org keeps a rolling national debt “clock” on its home page, ticking away so quickly that I can’t even write down the number! Take a look for yourself.

The United States Treasury sells IOUs to lenders in order to fund the national debit. Those IOUs are Treasury bills (maturities of one year or less), Treasury notes (maturities of 2-10 years) and longer-term Treasury bonds (some as long as 30 years).

Each one of those IOUs carries a rate of interest that is set at regular weekly and monthly auctions. Bidders are the worlds largest financial institutions. (Ordinary people can buy those IOUs, as well. See below.) Then the bonds continue to trade in the global bond market.

The “bidders” set the interest rate at auction — based on their concerns for future inflation and growth, offset by their desire for the security of these U.S. government IOUs, considered the safest place in the world to put their money.

Some of the money raised at the auction is to fund the new borrowings, and some pays off older, maturing Treasury IOUs and replaces them with new debt.

If you want to buy any of these Treasury IOUs you can do so online, with a $100 minimum purchase, by going to TreasuryDirect.gov and opening an account. Money is taken out of your bank account to purchase the IOUs, and at maturity they are either rolled over at the then-current rate, or your money can be refunded to your bank account. It’s easy!

Why care about the national debt?

Right now, our country is just rolling along, spending more money each year than it takes in and adding to the national debt. And it doesn’t seem to have much impact on our lives. So why worry?

At this point, with record low interest rates (thanks to the Fed), the federal government will spend $300 billion on interest payments this year on the national debt — about 10% of all tax collections. But if interest rates were to rise, every percentage-point increase in rates would add another $225 billion in interest costs!

And at some point our international lenders could become very concerned about our profligate spending— and demand higher rates for perceived higher risk.

The role of the Fed

You’ve often heard the term “printing money.” That’s not the cash rolling off the presses. Instead, the Federal Reserve goes into that huge global market for Treasury securities (and other securities such as mortgage-backed bonds) and buys those securities. It pays for them with newly created liquidity, which is deposited into the account of the sellers.

It’s just new money created out of thin air! Don’t you wish you could do that to pay off your credit card bills or your mortgage? But only the Fed can “print money.” And if it prints too much, global bond buyers could demand higher rates to offset the risk of repayment.

When would that happen? Only the markets can tell. And that’s The Savage Truth.