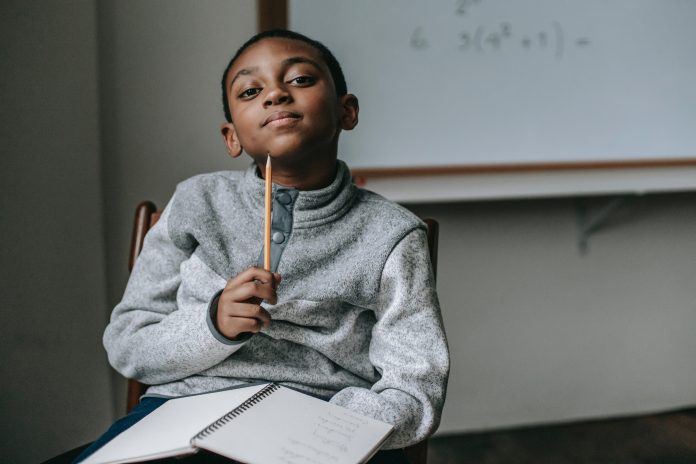 Early in my childhood, I received an introduction to the complicated world of money, and concepts such as bargaining, deferred gratification, wants and needs. Why yes, I’m referring to collecting baseball trading cards.

While I may not have realized it at the time, those grade-school lessons built around buying packs of cards and a stick of pink gum for a nickel would stay with me for a lifetime. It’s a sure bet that millions of other kids have followed that same early path to build their financial savviness.

That’s why I’m inducting those cardboard trading cards to the 2020 Money Smart Kids Hall of Fame. It joins four other noteworthy gifts, products, services and individuals in this second hall of fame class.

All meet the high standard of helping kids of all ages learn about money, the economy, investing, giving and the business world.

The inductees join members of the inaugural class, which included board game giants Monopoly, The Game of Life, and Payday, the Young Americans Bank and the 529 college savings account.

Without further ado, here are the newest members of the Money Smart Kids Hall of Fame.

*Baseball cards. You can collect them, sell them, organize them, and even play games to see who can be the first to flip a card into a hat – with the winner taking all the spoils.

The modern era of baseball cards – often with statistics and trivia – date to the early 1900s when they were distributed by tobacco companies. Today, some baseball cards come with swatches of game-worn memorabilia.

*Piggy bank. Talk about an enduring icon for teaching kids the importance of saving money, piggy banks were part of farm laborer culture in England at least 600 years ago. According to various studies, people stored money – not under a mattress – but in clay jars called “pygg pots.” Potters later started producing banks shaped like a pig, and they became popular gifts and educational tools for children.

*The Mint. Online budgeting and credit monitoring programs and apps have become more popular than ever especially with college-age consumers learning how to manage money on their own. Mint.com has a long and reliable track record, and best of all, most of its services are free.

Mint.com links with your bank and other accounts to help you analyze and categorize spending habits. You get alerts when you overspend your budget, if there’s a large or suspicious transaction, and if you’ve been charged ATM fees.

As one reviewer said, Mint “helps you see the big picture of your finances.”

*The Motley Fool. When brothers David and Tom Gardner helped launch The Motley Fool investment website in 1994, they said their goal was to show how “mere” individuals could and would beat the stock market.

Over the years, those two men in goofy, colorful, court jester hats have helped many young investors get started putting money into stocks. But just as important, The Motley Fool team has loaded their website with educational content written in an entertaining, edgy way that appeals to teens and adults alike.

5 Money Lessons to Learn Before You?re 40