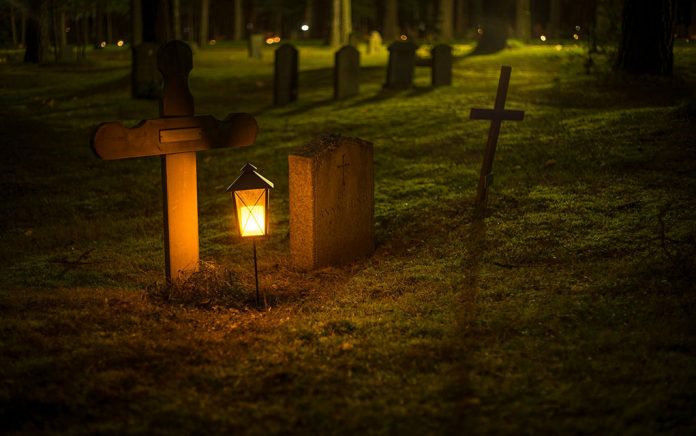 That’s why Letha McDowell, president of the National Academy of Elder Law Attorneys, advises surviving spouses not to make major financial changes immediately. Instead, she tells them to reassess their finances from a tax perspective.

The loss of income after a spouse dies certainly has tax implications. For instance, if a drop in income means the surviving spouse needs to tap into a retirement account, McDowell points out that “the taxes may be less than initially anticipated because, if you have lower income, you may be in a lower bracket.”

Less income could also mean that the survivor now qualifies for certain tax deductions or credits that have income caps or phase-out rules. Local jurisdictions often have income-based property tax breaks that may suddenly become available, too.

Eventually, every survivor has a new filing status. A joint federal tax return is allowed for the year the spouse died if the survivor didn’t remarry. The qualifying widow(er) status may be an option for two more years if there’s a dependent child. After that, a surviving spouse who doesn’t remarry must file as a single taxpayer, which usually means less favorable tax rates and a lower standard deduction.

Inheriting a traditional IRA can also affect the survivor’s taxes, but first, there’s a decision to make. An inheriting spouse can be designated as the account owner, roll the funds into their own retirement account, or be treated as a beneficiary. That decision will affect required minimum distributions and ultimately the survivor’s taxable income.

As either the designated owner of the original account or the owner of the account with rolled-over funds, the survivor can take RMDs based on their own life expectancy. If the third option — staying as the IRA’s beneficiary — is chosen, RMDs are based on the life expectancy of the deceased spouse. This option may make sense if the survivor is at least 72 years old, but the deceased wasn’t. In that case, RMDs from the inherited IRA are delayed until the deceased would have turned 72.

A survivor also receives a stepped-up basis in other inherited property. “If the assets are held jointly between spouses, then there’s a step up in one half of the basis,” McDowell says. “But if an asset was owned solely by the decedent, then that would be a step up of 100%.”

There’s also a special rule that helps survivors who want to sell their home. In general, up to $250,000 of gain from the sale of a principal residence is tax-free if certain conditions are met. The exemption jumps to $500,000 for married couples filing a joint return, but a surviving spouse who hasn’t remarried can still claim the $500,000 exemption if the home is sold within two years of the deceased’s death.