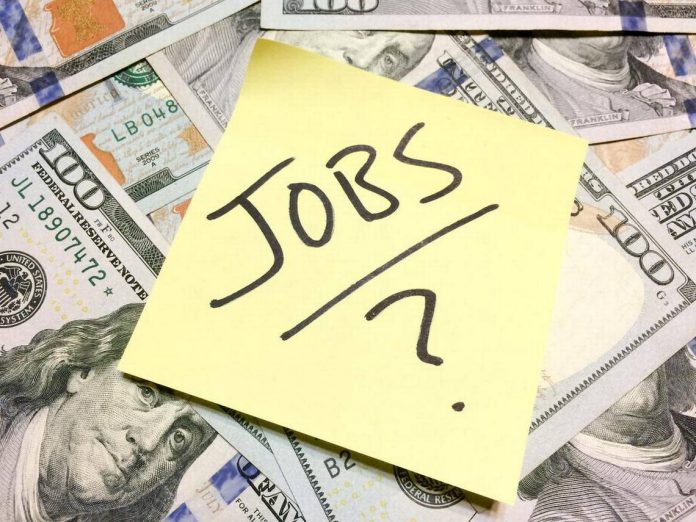 When the federal government releases its June jobs report the most important number for investors to consider may not be in the first sentence of the news release. Astute investors have learned the last paragraph of the statement may give a clearer picture of unemployment.

COVID-19 has upturned the usual rules of employment data. Millions of people have been going without work, but are not counted among the unemployed. They’ve been temporarily laid-off because of the pandemic with the promise of returning to their job at some point in the future. It’s confusing for the data collectors and for those surveyed who help generate the monthly jobs data.

The headline unemployment rate in May was 13.3 percent. It represented an unexpected drop from April and helped give the investment markets a shot of confidence. Yet, in the final paragraph of the May news release from the Bureau of Labor Statistics, the government acknowledged the unemployment rate “would have been about three percentage points higher than reported” if people who were absent from work for other reasons had been counted. Those “other reasons” are thought to be temporary lay-offs caused by the coronavirus.

When the June numbers are released on Thursday in the week ahead, how should one compare them to the May results? If people who were on COVID-caused furloughs in May were officially counted as unemployed in June, it may push the official jobless rate higher even as actual unemployment may drop.

The transparency is commendable, but it sows confusion for investors and policymakers when confidence is at a premium.

Lawsuit Says Tesla Factory is a ?Hotbed? of Racism