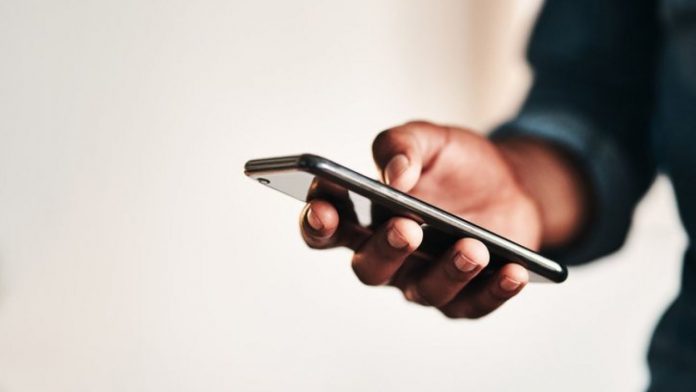 There’s another pandemic underway right now, and it is spreading fast, according to the FBI. It’s financial identity theft, triggered by the millions of dollars being doled out quickly by disorganized and unsuspecting state unemployment offices.

The odds are that your financial information is out there somewhere on the “dark web” –– stolen in the Equifax breach, the Target breach or the myriad of other leaks of personal financial information. Now, the netherworld has figured out a use for your stolen name, address, Social Security number and birthdate.

They are applying for unemployment insurance, using your information but directing the benefits to newly opened bank accounts using their own email addresses. In an era of online banking, you might never know that a claim was filed and an account was opened in your name.

Many people have received debit cards purporting to be filled with benefits from state unemployment offices — even though recipients are often elderly and have never applied for benefits. The FBI suspects the thieves have “inside” help, allowing them to syphon off the money or redirect it to fraudulent checking accounts.

Another fast-growing aspect of the scam involves fraudsters using stolen credit information to apply for small business loans from the U.S. Small Business Administration, which has been swamped with aid requests. Individuals checking their credit reports have found “hard inquiries” from the SBA and then learned loans were taken out in their name!

What You Must Do Now

Just assume that your identity is out there on the dark web. Your job is to control the way thieves can use it. So take these steps:

–Put a freeze and a fraud alert on your credit report at each of the three credit bureaus. There is no charge for this service. It means no one can inquire about your credit or open new accounts. You’ll receive a PIN to ‘unfreeze’ your account if you need access to refi your mortgage or for a job interview or other purpose. You’ll find direct links to the bureaus at www.AnnualCreditReport.com.

–Read your credit report! Look for newly opened accounts, as well as “inquiries” from financial companies, banks and even out-of-state unemployment offices! Bank accounts do not show up on your credit report. But an inquiry from a bank might mean someone tried to open an account in your name. Contact that bank to make sure it didn’t happen.

–Report any fraudulent attempts to use your credit information. It is almost impossible to get through to state unemployment agencies to report fraud. Police and local authorities have other problems to deal with.

The best authority to report this kind of fraud to is the FBI, using these contacts: 1-800-CALL-FBI or www.tips.FBI.gov.

The FBI will have at least two people review any tips either to the hotline or to this web address.

–Keep records of your attempts to report suspected fraud. Take a screenshot of your attempt to report fraud to unemployment agencies, police and even to the FBI. This will be an important record of the fact that you did not receive money from these scams.

The Worst That Could Happen

It’s scary to think of yourself as an identity theft victim. Even worse, most people won’t even know their personal information has been used for fraud. That is, they won’t know until early next year when they receive a 1099-G tax form from the government informing they must pay income taxes on money that was allegedly sent to them!

That will be a huge hassle to unwind — and the IRS is readying systems to deal with this problem. And that’s when records of your attempt to report a fraud will be helpful in convincing the government you never received the money.

Federal officials have no idea of how far and deep this identity theft pandemic has swept the nation. Like COVID testing, many victims of ID theft are asymptomatic — never imagining that it could happen to them. That’s why it’s so important to read, and then freeze your credit report.

Airbnb Brazil arrivals more than double to one million with 2016...