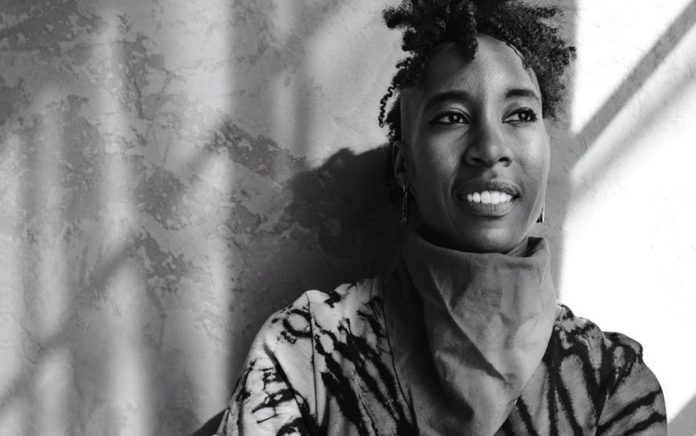 I can’t stress enough the importance of naming the correct beneficiary for your retirement accounts — IRAs and 401(k) and 403(b) plans. It’s equally critical to update the named beneficiary on your old pension plans and life insurance policies, which you may have started years ago and likely forgotten. Otherwise, after your death a huge fight might break out with very unintended consequences.

These decisions — and new laws impacting beneficiaries — were the subject of a two-day workshop given by IRA expert Ed Slott of IRAHelp.com, as he educated the IRA expert planners who you can reach through his website. Mistakes in this simple task can be quite costly.

All financial assets that have a named beneficiary pass outside your estate plan (your will or revocable living trust) directly to the person(s) you have listed. You can name one or two primary beneficiaries, and then a contingent beneficiary in case your first choice predeceases you.

Changing or updating your beneficiaries for IRAs and workplace retirement plans policies is easy. Just contact the plan custodian or, if you have online access to your plan, you can instantly change beneficiaries. You don’t need signed documents.

Before deciding on a beneficiary, know the rules. If you leave money to a minor child, the courts will step in and name a custodian. You don’t want your estate to receive the money as beneficiary. That can impact future tax-deferred growth of your IRA and trigger a tax bill.

Make sure your beneficiaries understand the withdrawal rules. Before the SECURE Act (which applies to deaths after 2019), beneficiaries of retirement plan accounts could let an inherited IRA grow over their own lifetime, taking out only small, age-based required annual withdrawals.

Now, most non-spousal beneficiaries must withdraw all the money in an inherited IRA by the end of the 10th year after death. They can do it gradually or wait until the 10th year and then take the entire lump sum — a decision that could have important tax consequences.

(Notably, the 10-year withdrawal rule for non-spouses even applies to inherited Roth IRAs, which do not have required withdrawals for their original owners.)

These new 10-year withdrawal rules do not apply to a surviving spouse or minor children of the account owner up to the age of majority (or, if still in school, up the age of 26), or to those who inherited an IRA before 2020. These beneficiaries still get to stretch the IRA over their lifetime, taking only smaller age-based withdrawals.

Among the worst was an ex-spouse who has waived her rights to the retirement plan money as part of the divorce but whose name was still on the plan beneficiary form. The court ruled that the signed documents control, and his children did not get the money.

Or consider the man who actually did name his three adult children as beneficiaries on his retirement plan after his first wife died. But then he remarried and died shortly after. The children expected to share his company retirement plan, knowing they were named beneficiaries. But the courts ruled that under ERISA law, the current spouse of a participant is entitled to all the money in the plan — since he did not sign a waiver to remove his current spouse!

Importantly, IRAs are not subject to ERISA law, and so in this case the named beneficiaries get the money, not the spouse.

And here’s a new and shocking trend. More than 26 states have passed “revocation upon divorce” laws. Basically, they assume that an individual “meant” to take an ex-spouse’s name off a life insurance policy or retirement account — so they disinherit the ex and pass the money on to the “contingent beneficiaries” — typically the children. Yes, they can do that! So, if you meant to leave something your ex-spouse via an IRA, you need to re-sign the beneficiary form — after the divorce — to make your meaning clear!

Don’t make the mistake of failing to update your beneficiaries on all retirement plans and life insurance policies. Remember, when they discover the mistake, you won’t be around to fix it! And that’s The Savage Truth.

AP survey: No recession but weakness will endure