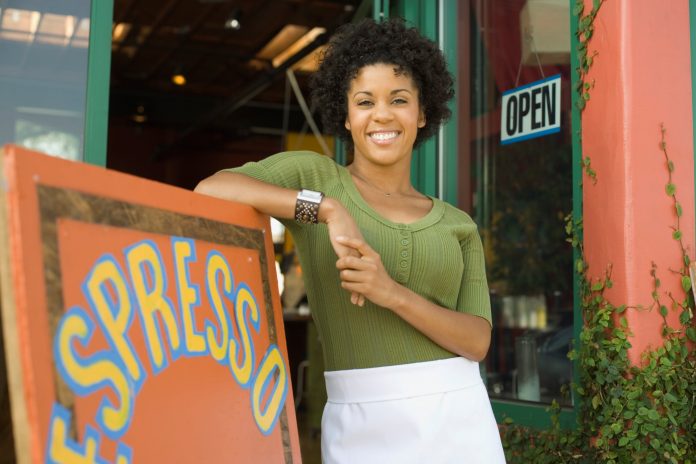 The tax overhaul was generally lauded for companies and corporations. But while it may benefit the whole positively, it may impact some negatively. The following is a brief overview of what to expect in terms of new deductions and pitfalls for 2018 and beyond.

One of the government’s most touted features of the tax overhaul was the cut in the top corporate tax rate from 35% to 21% on regular, commonly C, corporations. The smallest corporations will bemoan the abolishment of the alternative minimum tax. This raises a small corporation’s tax on the first $50,000 in taxable income from 15% to 21%. What this means is that a company declaring exactly $50,000 that would formerly pay $7,500 in tax, will now pay $10,500.

“Soft lobbying” off the table

Prior to 2018 the practice of deducting items such as golf trips and meals, provided business was conducted, was a wide ranging practice. Most of these deductions are gone. Exceptions remain, such as holiday parties, and corporate-owned food service areas (like the company cafeteria) can still be deducted at a 50% rate, but this only lasts until 2025. Client meals are a grey area, with conflicting opinions about whether or not the 50% rate applies, and will need to be settled by the IRS or a court of law. In the meantime, save your receipts just in case. On top of this, companies that pay sexual harassment settlements and include a nondisclosure agreement may no longer write off anything about the claims, including lawyer’s fees.

Purchase rules are shuffled around

All kinds of corporate acquisitions are under new rules. Most important might be like-kind exchanges, which now only apply to real estate. On the flip side there is a 100% depreciation bonus to purchases of corporate assets with an expected life span of 20 years or less, a bonus which lasts until 2022 and phases out after that. Vehicle purchases will be big winners, with depreciation bonuses meaning big vehicles like trucks and heavy SUVs can write off up to 100% of the cost. The write-off for U.S.-based production is now gone.

Rules allowing deductions for employee mass transit passes and most other commuting fringe benefits are gone, though employees themselves retain personal deductions. Meanwhile there are big write offs in 2018 and 2019 for those companies that offer paid family leave, particularly plans that pay over half wages for the duration.

Net operating losses (NOLs) are under new rules, now only able to be carried forward from year to year, and they are now only able to cap at 80% of taxable income. Further, individual returns on losses are capped at $250,000 for individuals, and $500,000 for couples.

Previously cash method accounting was forbidden to C corporations with receipts over $5 million over three years. That threshold is now $25 million, allowing most small businesses to use cash accounting instead of accrual.

When the Feds Pick on Goliath over David