The solar-powered roof shingles were unveiled in October last year to show the benefits of combining his electric car maker with solar installer SolarCity Corp <SCTY.O>.

Tesla has said previously the cost of the roof would be less than a conventional roof plus solar.

By incorporating solar modules into rooftops, Tesla is hoping to succeed with a solar technology that to date has had little success.

(Reporting by Nikhil Subba in Bengaluru; Editing by Sandra Maler) 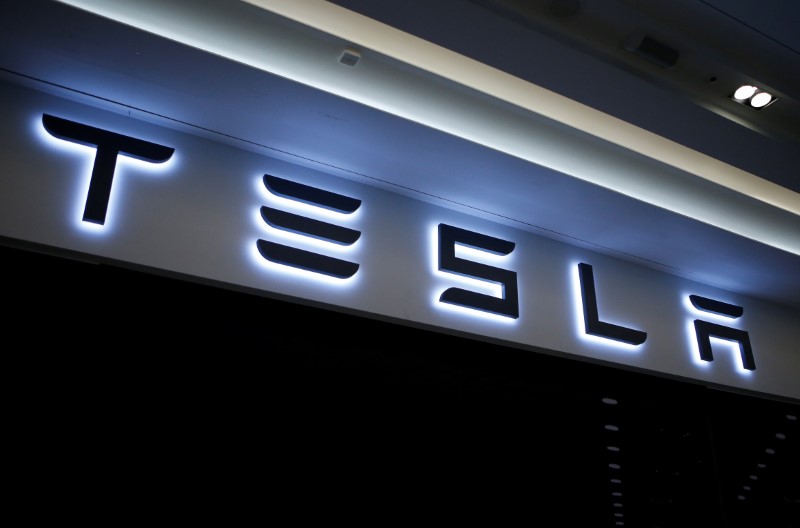