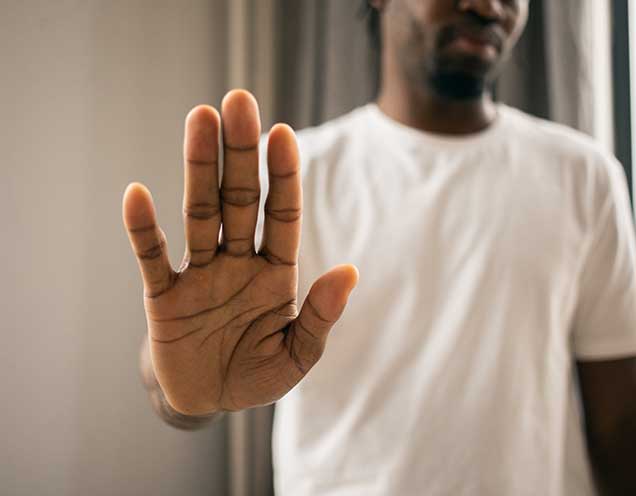 Q: I live with my grandmother and uncle. When she passes away, my uncle told me that he is going to inherit the house. He says he wants to put it in my name for some financial reason. He is a broke jerk I want nothing to do with. Although my decision is already to have nothing to do with him, I would like to know exactly what it would mean if the house is mortgage-free and clearly given to him, and I let him put it in my name.

Does that mean I completely own the house and can do anything I wish with it?

Again, I want nothing to do with him, and even if I could legally sell the house, I would not want to have any perceived debt to him. I just don’t know what it means to have the house “put in my name.”

A: It sounds like you’ve had a really tough time growing up. You’re living with your grandmother and an uncle, who sounds like he hasn’t exactly been there for you — or perhaps anyone else.

And still, you’ve come through with an understanding that there is always a price to be paid.

Let’s start with why your uncle might want to put a paid off property in your name. If he has a load of debt, and he inherits an asset like a house, his creditors might try to come after that asset. They would look to liquidate it and repay the debts.

If your uncle doesn’t have any debt currently but is engaged in a lawsuit he might lose, he could be trying to protect the property from being seized. The judgment, if it goes against him, might require him to sell assets to pay what a court has determined he owes.

There are other possibilities as well. A simple explanation could be that he knows himself well enough to know if he has access to this asset, he might be tempted to blow through it. As you said, he’s a “broke jerk.”

On to your question. If your uncle puts the property into your name, you would own it outright. He couldn’t sell it, take out a loan against it or force you to sell it. You would be able to continue living in the property, as long as you had enough money to pay the property taxes and to keep the house in good condition.

If you don’t have any income to cover the property taxes, and those go unpaid, you could wind up losing the house in a sheriff’s tax sale. In this case, you’d be better off selling the property. If you sell it, the proceeds would legally belong to you. You could use them to fund your own life. Or, you could give the proceeds to your uncle, to be done with the whole thing.

But why not talk with your grandmother about the property? She must think about what will happen when she’s gone and probably worries about you. Although your uncle says he’s going to inherit the house, he might not. Your grandmother might have already decided to give you the property, allowing you to decide if your uncle can continue to live there.

If she has made that decision, you should ask her if she has written a will or put the property into a living trust, naming you as the beneficiary. Ask her where the paperwork is and who helped her create those documents. Get the attorney’s or trustee’s contact information. Down the line, if you do inherit the property, or are given it, you will be able to decide what to do with it going forward.

By the way, we’re assuming you’re of legal age, typically 18. If you are younger than that, you may have trouble inheriting the property without a trust or some other legal mechanism. If that’s the case, then please talk with your grandmother sooner rather than later.

Lastly, if you own the home and your uncle is living in the home, you should know that you will need to buy insurance on the home; and if anything happens in the home that causes a claim against the insurance policy, that claim will count against your policy and your ability to keep low insurance premiums. And, if he causes someone harm in the home, you could have potential liability for his actions in your home.

You might want to talk to an attorney and go over some of these issues. You’ll have the ability to describe in detail what your uncle is like and assess your potential risks. The attorney could then suggest how you might want to hold title to the home to protect yourself against any possible actions your uncle might take.

What do you do about the keys after closing on a home?

How Home Buyers Can Tap an IRA Penalty Free