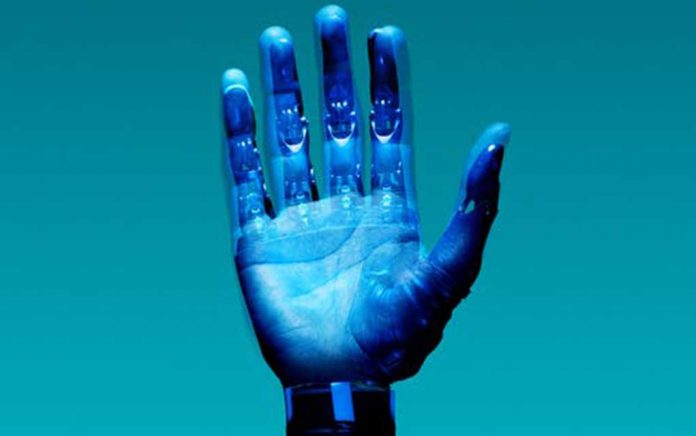 Stocks’ autumnal volatility continued Tuesday, with equities ricocheting well into the green after a dreadful start to the week.

Among the reasons for optimism: a report from Institute for Supply Management that showed a better-than-expected September reading from the services sector (61.9, up from 61.7 in August and versus 59.9 expected).

Debt-ceiling concerns appeared to be relegated to the background Tuesday. The latest development: Late Monday, Senate Majority Leader Chuck Schumer said he would schedule a Wednesday vote to raise the debt limit – a vote that Minority Leader Mitch McConnell has already threatened to torpedo. While most analysts remain confident that Congress will raise the debt ceiling, the risks of not doing so are palpable:

Sign up for Kiplinger’s FREE Investing Weekly e-letter for stock, ETF and mutual fund recommendations, and other investing advice.

“In 2011, Congress waited until the very last minute to fix the debt ceiling issues and S&P downgraded the country’s debt rating to AA+ from AAA because of the questions surrounding that willingness to pay its obligations,” says independent broker-dealer LPL Financial. “Now, another rating agency, Fitch, has threatened to do something similar if Congress fails to act soon.”

The technology sector, which was punished the most in Monday’s rout, rebounded thanks to gains in the likes of Microsoft (MSFT, +2.0%) and Nvidia (NVDA, +3.6%). This came despite another push in the 10-year Treasury yield to as high as 1.54%; rising rates have been blamed for tech’s struggles of late.

Don’t Let Up Your Guard

Please, please, keep the sighs of relief to a dull roar. Potential short-term risks that could keep the market zigging and zagging are lurking.

As mentioned above, analysts remain optimistic about Congress’s ability to solve its latest debt-ceiling squabble, but a deal is far from done. The same can be said about a long-awaited infrastructure bill. You can also add fears of a China real estate bubble burst and tooth-grinding over the Fed’s plans to the list.

While you can’t completely insulate your portfolio from this or any other turbulence, you can do a few things to smooth out returns over the long haul – and among them is generating some of your returns from consistent dividend payments.

We’ve recently extolled the virtues of the Dow’s above-average dividend payers, and highlighted seven bond funds that offer a combination of stability and income. Another way to keep the boat from rocking – too much, at least – is a heaping helping of pharmaceutical stocks.

The healthcare sector broadly provides both offensive and defensive properties given both the growth and necessity of health spending. Big Pharma often adds another element, with many mega-cap pharmaceutical firms delivering high yields to boot. Read on as we highlight nine Big Pharma stocks that should be on any income investor’s radar