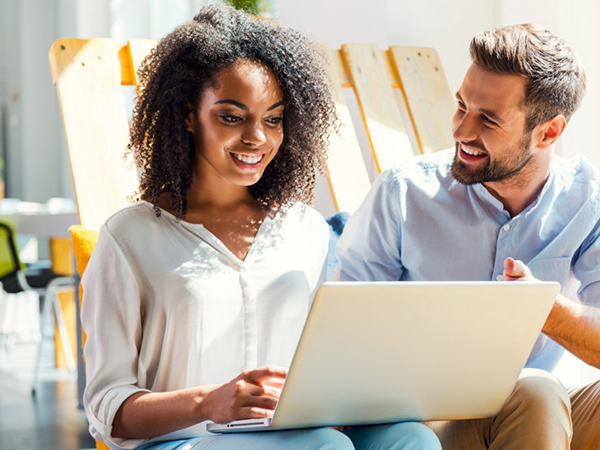 With tuitions ever rising and student debt exploding to $1.45 trillion, there has been increased pressure on schools to demonstrate their value based on their success in placing graduates in good-paying jobs.

A for-profit computer-coding boot camp in Philadelphia, the local branch of the New York Code and Design Academy, has taken the bull by the horns. In October, it began offering students a you-can?t-lose financing promise called an income share agreement.

?An ISA puts the burden back on the school to do its job, to turn out skilled graduates who can apply what they?ve learned to actually make a living,? said school founder and CEO Jeremy Snepar. ?When, and only when, you start to make a minimum salary of $40,000, you start to pay us back ? with 8 percent taken out of your salary.?

The payback clock continues to run for 48 months maximum, or until the student has returned just what was borrowed with no interest, whichever comes first. ?We?re saying, if you don?t get a fair return on your investment, then we haven?t done our job and you shouldn?t owe us anything,? Snepar said.

Clearly, the odds are running in Snepar?s favor and those of his backing group, Strayer Education, which acquired all six outposts (New York, Jersey City, Philadelphia, Washington, Salt Lake City, and Amsterdam) of New York Code and Design Academy in January 2016 and hosts the Philly branch at 1601 Cherry St.

All 25 students currently in the Philadelphia program went for the can?t-lose financing deal.

It ?works out to $1,250 a week, $31.25 an hour,? Pramod Abicandani, an electronics and computer-technology professor until recently based at Drexel University, said when asked to assess the program. ?If they do all the things mentioned on their website ? the weekly programmatic breakdown ? then this is a good deal on all counts.?

A onetime investment analyst for Lehman Bros., Snepar said he first saw the need for specialty schools ?when I was helping start-ups raise capital, largely so they could hire more developers.?

And with the average starting salary for a coder in the $60,000 to $65,000 range, ?there?s a lot of incentive to take this crash course, which taught me a lot more about coding than I did studying electrical engineering in college and grad school, and then graphic design in an associate degree program,? said boot camp grad Chuong Nguyen of South Philadelphia. Now a front-end web designer for New Hope?s Vantage Lab, the Vietnam-born, Paris-raised Nguyen said he was hired ?two weeks after finishing the NYCDA course.?

On the other hand, Erin Mahon didn?t connect with a job (at digital-marketing agency Brolik) for more than a year after first matriculating in the program. ?Honestly, I didn?t feel all that satisfied about my abilities after the course sessions. So I shared that with the school administrators, and they were wonderful, said I could retake the whole course, plus separate, specialized evening classes, for no additional charges.?

Creative coding is largely a mind-set and self-confidence game, said former NYCDA instructor Jonathan Wexler, now a senior software engineer for Bloomberg Law. ?The school puts a lot of emphasis on team building, feedback, and collaboration, the community aspects of development, which are often missing when you take coding courses online at a Cousera, Udacity or Team Treehouse.?

VR Gets Reality Check with Significant Decline in Investment