COMCO began its investigation in December 2012, after Barclays Plc became the first bank to settle allegations it had attempted to manipulate the London Interbank Offered Rate (LIBOR), paying a $450 million fine to U.S. and UK authorities.

The COMCO penalties announced on Wednesday, the largest of which was a 33.9 million franc fine for JPMorgan Chase & Co, are relatively small compared to other sanctions doled out in rate-rigging cases.

But they are a further sign of the collusion which took place in the setting of interest rate derivatives, used by banks and companies to manage the risk of interest rates fluctuations.

The JPMorgan fine came after COMCO concluded it operated a bilateral cartel with Royal Bank of Scotland (RBS) with the aim of influencing the Swiss franc LIBOR benchmark between March 2008 and July 2009, COMCO said in a statement.

RBS received full immunity for revealing the existence of the cartel to the COMCO.

For full information on the COMCO decisions see https://www.admin.ch/gov/en/start/documentation/media-releases.html 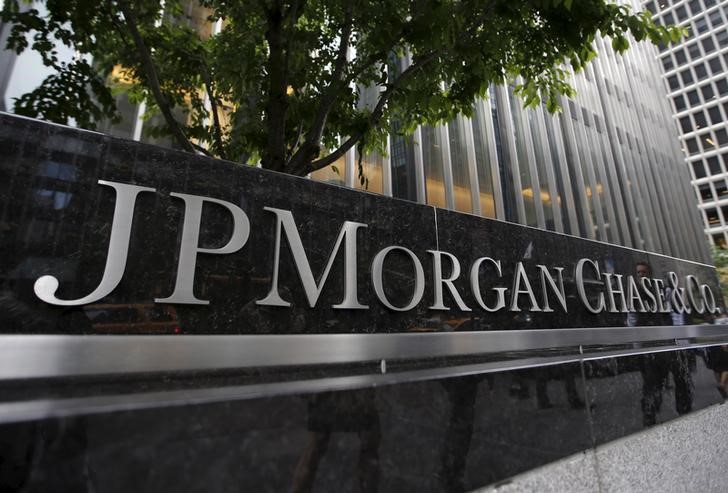 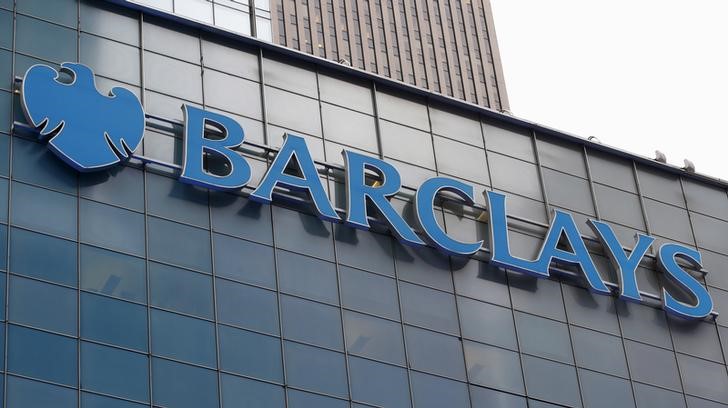 Should You Pay Down Debt First, or Build Up Savings?