ZURICH (Reuters) – Switzerland’s Office of the Attorney General has convicted the Brazilian company Odebrecht SA and one of its subsidiaries of inadequate corporate organization in connection with the Petrobras affair, it said on Wednesday.

“The conviction, which takes the form of a summary penalty order, is part of a coordinated conclusion to the proceedings, initiated by Switzerland and also involving Brazil and the USA,” the OAG said in a statement.

Odebrecht and its CNO unit have to pay Switzerland 117 million Swiss francs ($114 million). Swiss proceedings against another Brazilian company, Braskem SA, have been dropped but the company will pay compensation of 94.5 million francs, it added. 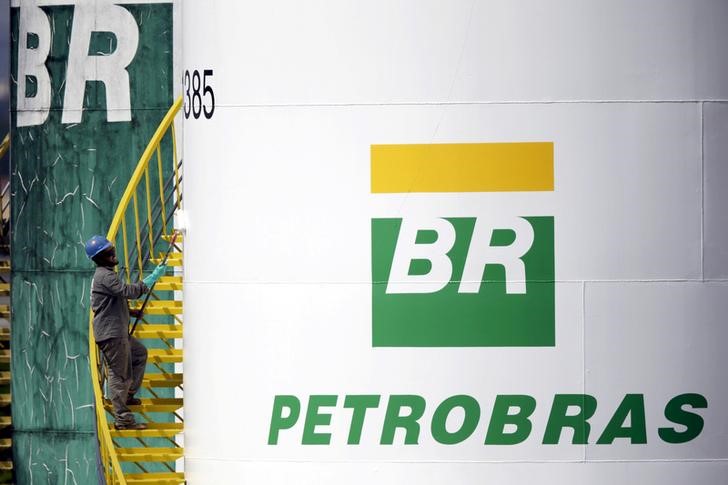 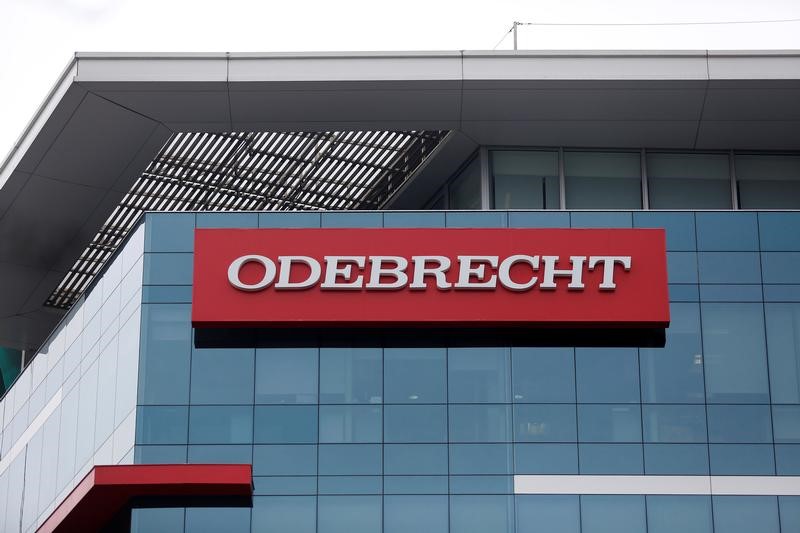 U.S. mortgage activity edges up, even as rates head higher