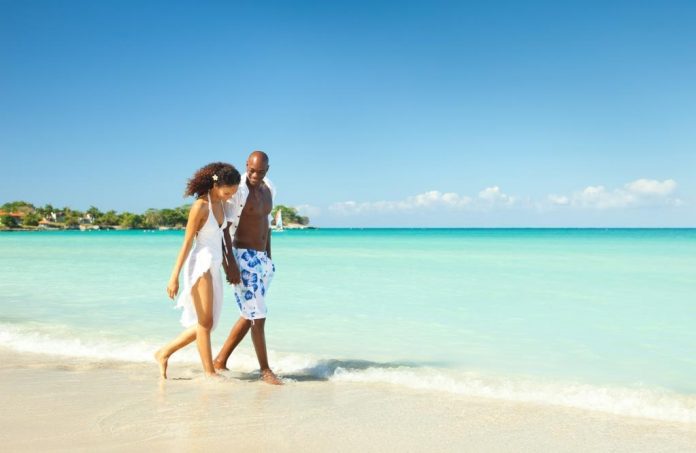 The Caribbean island of Jamaica will host the first United Nations World Tourism Organization Global Conference to be held in the Americas under the U.N. agency?s declaration of 2017 as the International Year of Sustainable Tourism for Development. Co-organized by the Jamaican government and the World Bank Group and slated for Nov. 27-29 at the Caribbean nation?s Montego Bay Convention Center, the conference will bring together stakeholders from around the world, including the United States, to examine how this key economic development industry can better benefit those who invest and work in it.

?Tourism can only be considered truly sustainable if it generates income and decent employment, stimulates trade and linkages, and respects and protects our natural and cultural environment,? Jamaican Tourism Minister Edmund Bartlett stated at a press conference in New York City in June to announce the conference. He noted that tourism is the single largest generator of foreign exchange in 16 of the 28 countries in the Caribbean and receives the most foreign direct investment. The region has a higher proportion of total employment and percentage of GDP derived from tourism than any other region in the world.

?Jamaica is dedicated to the advancement of sustainable tourism practices,? the minister said. As an example, the Jamaica Tourist Board, the country?s official tourism agency, is providing support to the efforts of Sounds and Pressure Ltd., a local NGO, to utilize culture as a catalyst for the redevelopment of downtown Kingston. Kingston is the capital of Jamaica and UNESCO has designated it a ?Creative City of Music.?

Responding to a TNJ question on the potential for halal tourism in the region, the minister acknowledged prospects for that niche in the Caribbean in the long term. Aiming to attract tourists who abide by rules of Islam, hotels deemed ?halal? do not serve alcohol and have separate swimming pools and spa facilities for men and women. Muslims currently spend in excess of $200 billion a year as tourists, compared to $145 billion spent by U.S. tourists. Chinese tourists, who are aggressively courted by Caribbean tourism operators, spent $215 billion in 2016, a 53 percent increase over 2014. U.S.-based SMEs may have an advantage forging links in the growing halal niche market that is making its mark in regions such as Asia and Africa.

Some fear that dark clouds may be looming for Caribbean tourism, however, which makes November?s conference in Jamaica all the more critical for the region. Given the region?s, and the industry?s, sensitivity to shifts in the global financial status quo, be they investment or trade related, many worry about recent developments in global finance and in Washington.

Of major concern is the decision of global banks to no longer provide correspondent banking services in the region, a move that threatens to disrupt the entire regional economy.

To date, it has been standard practice for global banks to provide access for smaller banks to the international payments system, facilitating money transfers through transactions such as wire transfers, check clearing and currency exchange. Without these banking relationships, businesses are cut off from international trade and financing, families are unable to collect remittances from relatives working abroad, and foreign investors may be unwilling to invest if there is a risk that they will be unable to repatriate their profits.

Equally disconcerting is increased regulation of banking systems globally to address political concerns about irregularities such as tax evasion, money laundering, financing terrorism and government corruption. The increased scrutiny and cost of compliance make it convenient for the banks to simply ?drop? areas like the Caribbean. Moreover, the Internet is awash with speculation of an impending financial crisis with serious implications for the banks. As if that were not enough, the Trump administration recently accused 14 of the 15 members of the Caribbean Community, or Caricom, of money laundering.

Still, with tourism having surpassed the extractive industries as the largest industry in the world, and as the most people-centric, expectations generally remain high for the future of tourism in the Caribbean. U.S. travel and tourism entrepreneurs may find it well worth their while to spend Thanksgiving 2017 in the tourist city of Montego Bay to explore opportunities in sustainable tourism and network at the U.N. World Tourism Organization Global Conference. As of June, 40 countries had committed to participating.