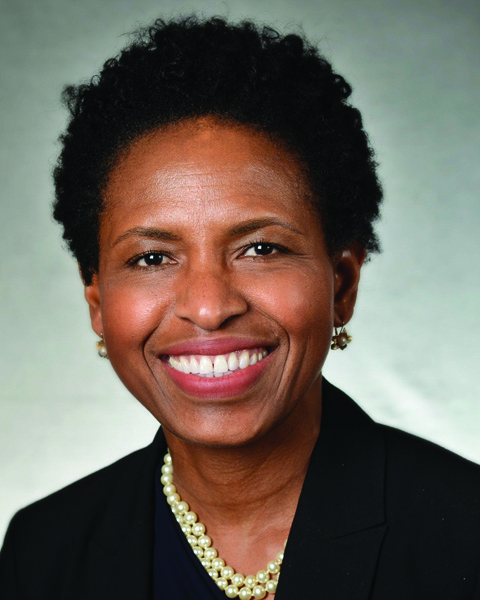 Immigrating to the United States from Jamaica in 1979, Susan K. Reid learned critical life skills: how to manage through change; how to adjust to new environments; and how to be resilient in the face of change. With these, and a bachelor?s degree in economics and political science from New York University, she worked her way from assistant director of Student Affairs and Minority Student Services at N.Y.U. through more than a decade of diversity, recruiting, and human resources functions at Marsh and McLennan Cos., RR Donnelley and Bell Atlantic, to her current position as managing director and global head of diversity and inclusion at Morgan Stanley. ?My priority is to help the firm develop a really effective and sustainable strategy for driving diversity long term,? she remarks.

Aside from her mother?s work ethic and a deep bond with her sister, Reid is guided by a personal belief system that emphasizes well-being, which she defines as being physically and mentally well, fostering resilience, and maintaining strong family ties and friendships that sustain you. ?Work is important to well-being and well-being is important to work. You can?t trade one for the other,? she says. Fulfilling a key goal, she went from being a non-runner to running marathons. ?I saw it both as a physical goal but also as a metaphor for life; life, after all, is like a marathon,? she says.

Reid is a member of Morgan Stanley?s Human Resources Operating Committee, and serves on the boards for the Morgan Stanley Foundation and the Storefront Academy for students in New York City?s Harlem and surrounding communities. With time and money, she would help young people who otherwise could not afford it to travel and experience the world, and spend time guiding them through that experience. ?When you learn, teach; when you get, give,? she says, quoting Maya Angelou.