SINGAPORE (Reuters) – Asian stocks pulled ahead on Tuesday after Wall Street steadied and the dollar bounced from a four-month-low, as concern over Donald Trump’s setback on his healthcare reform bill gave away to tentative hopes for the U.S. President’s planned stimulus policies.

Overnight, the S&P 500 <.SPX> and the Dow Jones Industrial Average <.DJIA> closed lower but had narrowed their losses from earlier in the session, when both hit near-six-week lows. The Nasdaq <.IXIC> ended higher.

That blow for Trump spooked global risk assets on concerns about the president’s ability to enact stimulus policies. The MSCI World index <.MIWD00000PUS>, which had stumbled last week, managed to recover, as confidence returned that the Trump administration will corral Congressional support for other pro-growth policies.

“Markets appear reluctant to take the Trump disappointment too much further at this stage,” Ric Spooner, chief market analyst at CMC Markets in Sydney, wrote in a note.

“With U.S. economic growth showing signs of improvement and the (Federal Reserve) clearly embarked on a monetary tightening cycle, the significant correction that has already occurred in bonds and the U.S. dollar may already reflect an adequate wind-back of the market?s Trump exuberance.”

The dollar added 0.1 percent to 110.75 yen <JPY=D4> after touching its lowest level since November on Monday.

The euro <EUR=EBS> was steady at $1.08655 on Tuesday, after touching its highest level since November on Monday.

In commodities, the return of risk appetite helped lift oil from a level close to the 3-1/2-month low seen last week, despite lingering concerns about whether producers will extend an OPEC-led output cut beyond the end of June to ease a global glut.

Gold <XAU=> was little changed at 1,253.06 early on Tuesday, after pulling back from the one-month-high hit earlier on Monday. 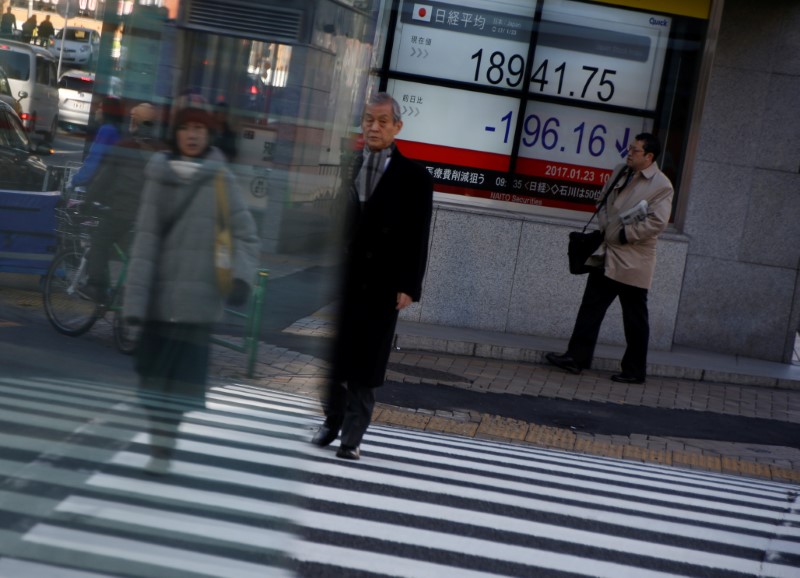 Own Your Power Biz Conference to be held in New York