SEOUL (Reuters) – South Korean manufacturers are expected to spend more on capital investment this year than they did last year, although those expenditures will be conservative and mostly geared towards maintaining facilities than expansion, a central bank survey showed on Monday.

The Bank of Korea (BOK) said a snap survey of 271 manufacturers nationwide showed 66.7 percent of respondents were planning to expand facilities investment this year versus the 33.9 percent who said their investments would decline in 2017.

The survey was part of a quarterly central bank report on the regional economy.

On an annual basis, capex declined for three consecutive quarters in 2016 as companies balked at boosting investment in the face of global and local uncertainties. In the fourth quarter, capital investment managed a 1.5 percent gain over a year earlier.

This year, companies in sectors such as information technology (IT), petrochemicals, oil refining and car production were expected to boost investment, the central bank survey showed.

Capital investment across the board was expected to be conservative, with companies focusing on maintenance, repairs and boosting the efficiency of existing facilities.

The BOK said protectionist policies were gaining traction globally. Combined with uncertainty stemming from domestic and foreign conditions, these policies could hamper investment.

The central bank added that exports were expected to continue rising in coming months, with shipments of semiconductors, displays and smartphones likely to increase.

Exports rose for a fourth straight month in February and at the fastest pace in five years as global demand strengthened. The government expects now March exports will also post a rise. Full-month figures for March will be announced on April 1. 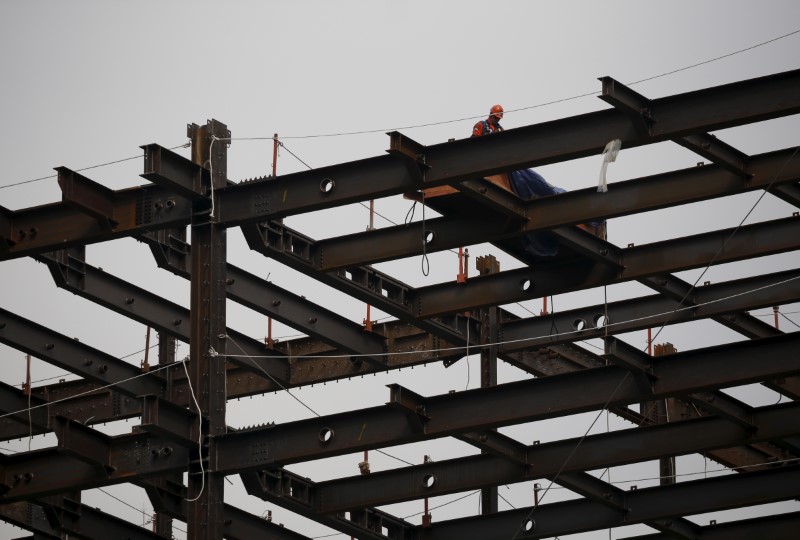