RIYADH (Reuters) – The world’s largest private equity fund, backed by Japan’s Softbank Group and Saudi Arabia’s main sovereign wealth fund, said on Saturday it had raised over $93 billion to invest in technology sectors such as artificial intelligence and robotics.

“The next stage of the Information Revolution is under way, and building the businesses that will make this possible will require unprecedented large-scale, long-term investment,” the Softbank Vision Fund said in a statement.

Japanese billionaire Masayoshi Son, chairman of Softbank, a telecommunications and tech investment group, revealed plans for the fund last October and since then it has obtained commitments from some of the world’s most deep-pocketed investors.

The new fund made its announcement during the visit of President Donald Trump to Riyadh and the signing of tens of billions of dollars worth of business deals between U.S. and Saudi companies. Son was also in Riyadh on Saturday.

After meeting with Trump last December, Son pledged $50 billion of investment in the United States that would create 50,000 jobs, a promise Trump claimed was a direct result of his election win.

The fund may also serve the interests of Saudi Arabia by helping Riyadh obtain access to foreign technology. The Saudi economy has been severely damaged by low oil prices, and policymakers are trying to diversify into new industries.

The PIF signaled an interest in the tech sector last year by investing $3.5 billion in U.S. ride-hailing firm Uber. Saturday’s statement did not say how much the PIF had committed to the fund, but previously it has said it would invest up to $45 billion over five years. Softbank is investing $28 billion.

The new fund said it would seek to buy minority and majority interests in both private and public companies, from emerging businesses to established, multi-billion-dollar firms. It expects to obtain preferred access to long-term investment opportunities worth $100 million or more.

Other sectors in which the fund may invest include mobile computing, communications infrastructure, computational biology, consumer internet businesses and financial technology.

The fund aims for $100 billion of committed capital and expects to complete its money-raising in six months, it added. 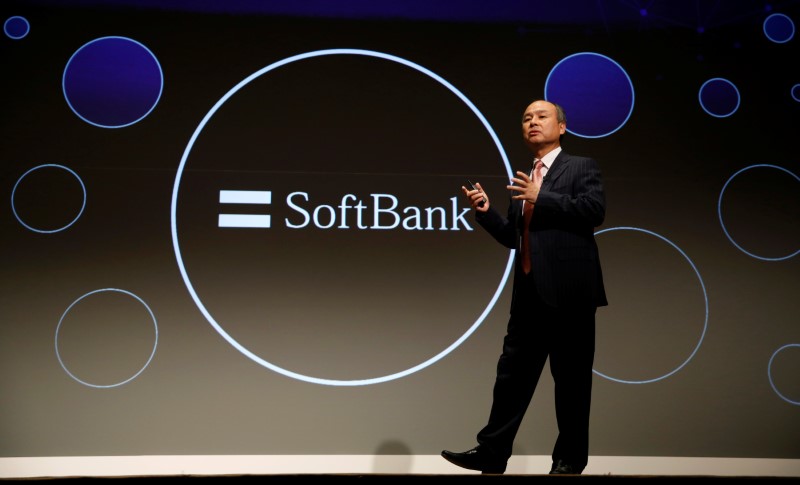 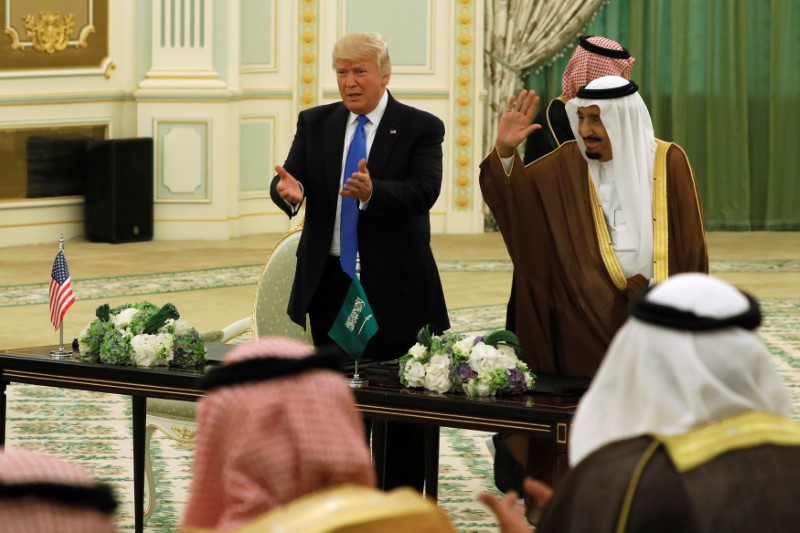 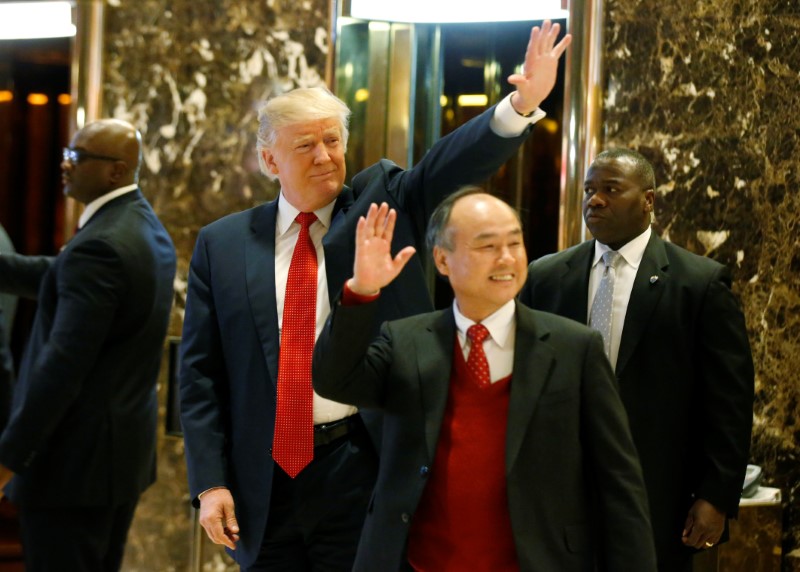