By Noel Randewich and Rishika Sadam

Snap’s initial public offering on March 1 was the largest by a technology firm in three years but trading has been volatile, with many investors critical of decelerating user growth. Snap has warned it may never become profitable.

Analysts unrelated to the IPO had in recent weeks mostly assigned neutral or negative ratings to Snap, making it one of the worst-rated stocks on Wall Street.

But on Monday, at least eight banks involved in Snap’s IPO gave it positive ratings, including Morgan Stanley and Goldman Sachs. Its stock rose 4.79 percent to end at $23.83.

That left Snap up 37 percent from its $17 initial public offer price, but still down more than $3 from its peak in its second day of trading.

The Los Angeles-based company’s app, which allows users to share short-lived messages and pictures, is popular with young people. But it faces intense competition from larger rivals like Facebook Inc.

Like many technology companies popular with consumers, including Facebook and Alibaba, Snap’s IPO was a hit with non-professional investors.

TD Ameritrade said Snap accounted for 7 percent of trading volume on its online platform during its first day of trading. As of last Thursday, almost half of its retail customers who bought the stock in the IPO have since sold their shares.

Snap has also become popular with short sellers betting it will fall, with over $600 million worth of its stock currently sold short, according to Astec Analytics.

“The last time we saw something this interesting was when we shorted LendingClub at $22,” said Brad Lamensdorf, co-manager of the AdvisorShares Ranger Equity Bear ETF.

LendingClub is a peer-to-peer lender whose shares soared 56 percent to over $23 in its 2014 IPO, only to sink to around $5 after a scandal related to its business practices.

Snap recently traded at the equivalent of 22 times its expected 12-month sales, expensive compared to Facebook at 10, according to Thomson Reuters data. 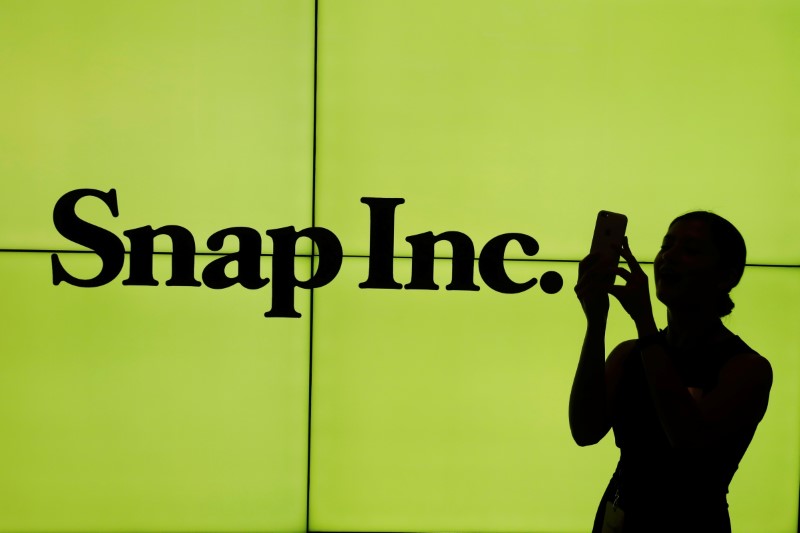 Wall Street off as Trump agenda weighed; Dow down for eighth day

China will open more to investors, but others must be fair:...