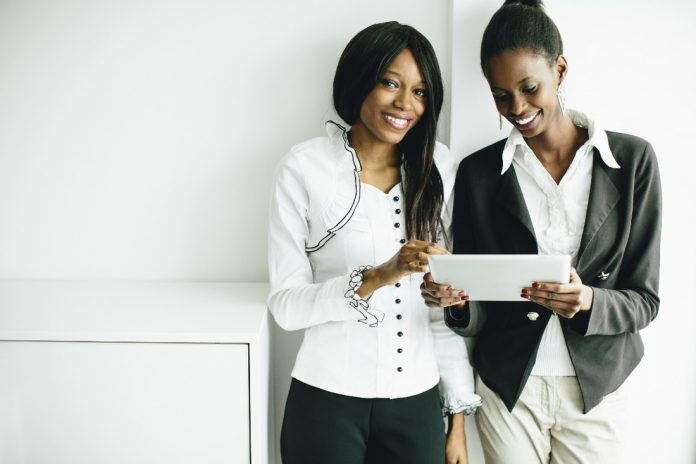 A new National Bureau of Economic Research study reveals that, since the pandemic’s onset, highly qualified job seekers are choosing larger startups or established companies, even if it means accepting significant trade-offs, including a lower minimum salary, exploring different roles, markets or locations, and being prepared to work remotely.

The researchers analyzed a data set of 180,000 active users and just under 85,000 job applicants from AngelList Talent, a large online recruitment program with 3.6 million active users a year. They looked at changes in worker preferences for particular positions, as well as how “the quantity or quality of workers who apply to the same job posting changes after the onset of an economic downturn,” specifically since the arrival of the coronavirus.

After March 13, 2020, when a state of national emergency was first announced in the U.S., job seekers’ behavior changed dramatically. They moved their attention away from early-stage firms, instead concentrating on larger startups or more established small companies, with a 25% increase in the average company size they searched for. Seekers became 20% more likely to hunt for firms with more than 500 employees.

As their preferences for a larger firm grew more entrenched, workers became more prepared to relax their other criteria, considering lower-paying positions, part-time jobs and internships over a wider geographic area. This was particularly true of higher-quality job seekers.

If you’re a job seeker, there’s an important takeaway here: The best candidates are breezing past small startups — opening a door for those prepared to take risk. If that’s you, whether due to a supportive spouse, comfortable savings or few responsibilities, small startup roles could be worth considering.

If you’re a highly desirable candidate, you may be able to capitalize on this pickiness for a better pay package. The usual startup attractions continue: less bureaucracy and faster decision making; wider span of responsibilities for workers; actual connection to the overall business and its success. Plus, often, excitement.

How to find the right gig

Approach searching for a job with a startup like an investment. The extra legwork should reveal the best opportunities — as well as making you stand out at interviews.

Signing up to AngelList gives you immediate access to tens of thousands of opportunities, searchable by company size, location and even the noise level in the office. You can also specify how much equity you’d like, up to 2%.

Each listing has information on company size, growth and capital raised. AngelList provides information on who’s invested in a venture. But go deeper: Crunchbase data shows the network and history of investors. Crunchbase also links out to individual LinkedIn pages, a way to check if you have connections who can make an introduction.

Can the company last? Capital on hand and burn rate are key data points, of course. If you have access to that information, this calculator from Pilot is helpful.

If you don’t, here’s one that attempts a back-of-the-envelope estimate.

Suppose you’re an experienced product designer. Here are three jobs at startups with fewer than 50 employees that, as of this writing, others haven’t pounced on. All from AngelList:

The business: “A school communication platform that teachers, students, and families use to build close-knit communities.” Raised $66 million across four rounds of funding. Shares an investor with Facebook.

Location: Based in San Francisco

The business: It’s a B Corp, which is a venture that seeks to balance profit and purpose. “A crowd investing platform that offers capital raising services.” Raised $11.1 million over eight funding rounds. Shares an investor with Airbnb. Backed by seed money startup accelerator Y Combinator.

The business: This is the Muze’s founders’ first venture, but the messaging app has among its backers VC firm Sequoia Capital, which previously invested in PayPal. The firm’s most recent funding round was less than six months ago.