(Reuters) – A Minnesota judge has ruled that six siblings of pop music superstar Prince are the heirs to his vast estate, more than a year after his death from an accidental drug overdose, according to court documents released on Friday.

Prince died at age 57 of an accidental, self-administered overdose of the powerful painkiller fentanyl in April 2016 at his Paisley Park Studios compound in the Minneapolis suburb of Chanhassen.

The creator of hits such as “Purple Rain” and “When Doves Cry,” Prince did not leave behind a will, sparking a protracted legal battle over his estate, with dozens of people filing claims of heirship.

The exact value of Prince’s estate is unclear but believed to be in the hundreds of millions of dollars. He left behind some $25 million in properties alone, according to an inventory complied after his death by an asset management company.

Prince’s assets will not be distributed to his heirs without a formal court order. If an appellate court rules that rejected claimants could have a claim, Eide said he would consider them, court documents said.

Last month, a U.S. judge blocked a planned release of new Prince music. The six-song EP “Deliverance” had been scheduled to be released on the first anniversary of Prince’s death.

It would have marked the first in a series of planned posthumous releases of material by Prince from the huge vault of discarded or unfinished material he reportedly left behind.

Paisley Park now operates as a museum, with displays of Prince’s flamboyant concert wardrobe as well as his instruments and motorcycle collection.

(Reporting by Timothy Mclaughlin in Chicago; Editing by Leslie Adler) 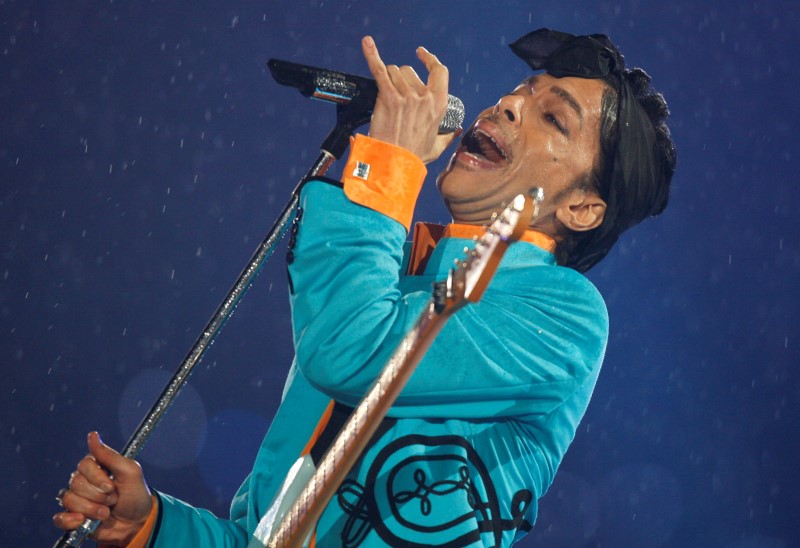 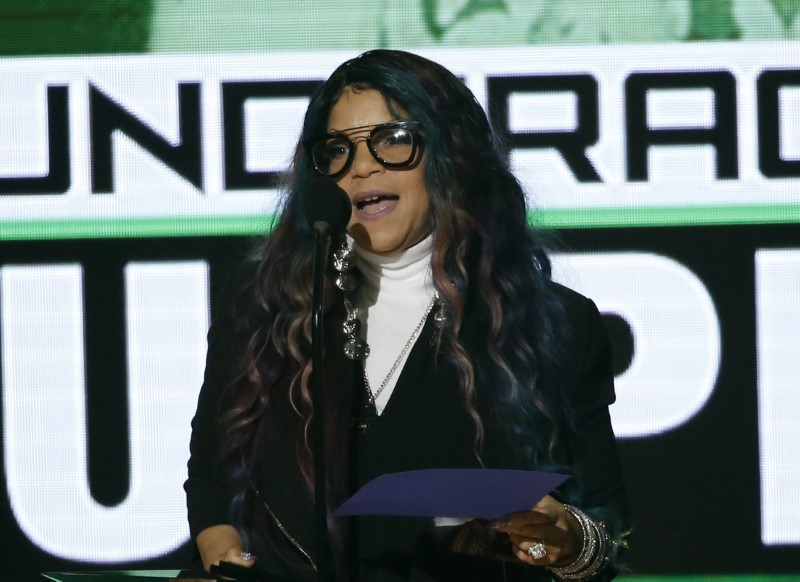 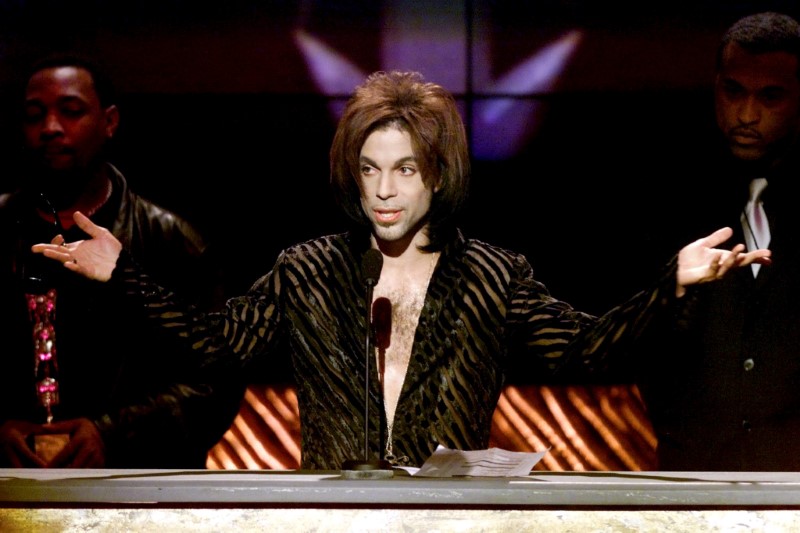