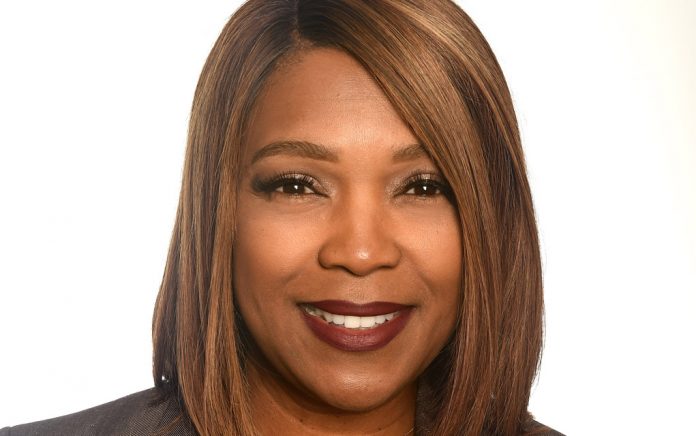 As a top female Hollywood executive at ViacomCBS, Sitarah Pendelton-Eaglin is the creative force behind some of the biggest reality shows in television. From MTV’s The Hills: New Beginnings, to VH1’s Girls Cruise with Lil’ Kim and friends, to VH1’s juggernaut series Love & Hip Hop, Pendelton-Eaglin is at the top of her game.

As a senior vice president, Pendelton-Eaglin brings a distinct approach to all the series on which she works, meticulously unfolding storylines — such as an aspiring artist seeking fame or someone looking for love and showcasing their ambition, friendships, and their drama — and driving audience engagement and top ratings.

“The common thread among the shows is a commitment to authentic storytelling,” says Pendelton-Eaglin. “I dig deep into the layers of people. We are working with real people, and it’s critical that we showcase their full personalities and life choices — good and bad — honestly, because that is what resonates with fans. We may not all lead the same lives as the people on our shows, but we all have friends, family, and ambitions. Where our fans identify with our casts on a human level is exactly where I want to cultivate and grow interesting stories.”

Raised in New York, where she attended N.Y. Institute of Technology after studying at Hood College in Maryland, Pendelton-Eaglin went into production work after college, cutting her teeth in production roles and as a writer/producer on MTV’s early programming before becoming a successful executive at several networks. She returned to MTV in 2017. When she ponders other aspirations, culinary school comes to mind. “I think it comes from a desire to feed people. But that’s what I do every day with the stories I tell. Whether it’s about mental health or gender identity, we’re sparking conversations and changing minds. That’s food for thought,” she states.