Home Career Career Advice Should You Include a Link to Your LinkedIn Profile on Your Resume? 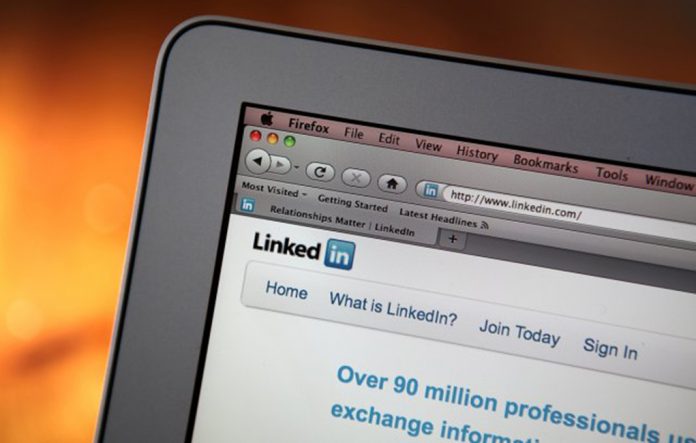 Should job seekers include a link to their LinkedIn profile on a resume?

According to a recent study from ResumeGo, the answer in most cases appears to be “yes!” — and the more comprehensive the profile the better.

“With how popular LinkedIn has become, I have definitely seen a steady rise in job seekers including links to their LinkedIn profiles on their resumes. However, there are still a lot of job seekers who don’t do so, and our study suggests that this could be potentially hurting their interview chances,” says Peter Yang, CEO of resume writing services at ResumeGo.

Just what distinguishes a comprehensive LinkedIn profile from one considered “bare bones?”

“Bare-bones LinkedIn profiles had profile summaries of less than 500 characters, no descriptions filled for any of the work experiences listed, and five network connections or less,” says Yang. “On the other hand, comprehensive profiles had more bulky profile summaries of over 1,000 characters, dense descriptions for each work experience section shown, and at least 300 connections.”

In another interesting twist, the ResumeGo study found that the gap in callback rates decreased between job applicants with a comprehensive LinkedIn profile and job applicants with no LinkedIn profile at all as job level increased. “This suggests that employers may care more about LinkedIn when evaluating job seekers in lower-level job positions compared to higher-level job positions,” the study showed.

Once you’ve polished your profile and want to add it to your resume, where should that link be?

“In our research, the link to the profile was included as a hyperlink at the top of the resume right after the contact information is given. This is also the most common place job seekers tend to include the link,” Yang reports.

Racial Stereotyping in the Office

What Makes a Great Mentor? Top Qualities Every Mentor Should Have