Home Career Career Advice Should You Apply for Two Jobs at the Same Company? 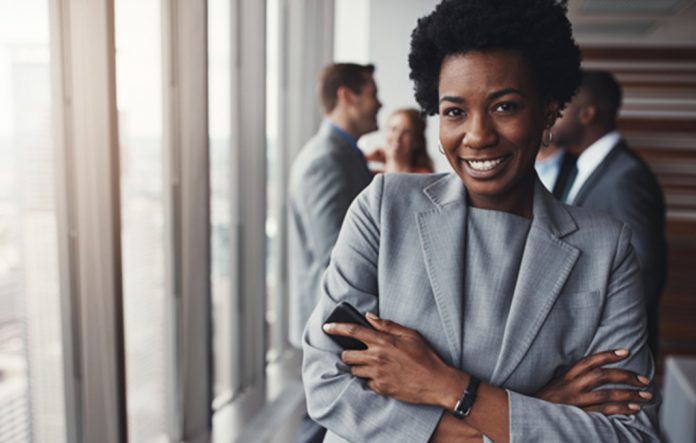 It’s something that happens frequently to anyone browsing online job sites: They see two open positions with the same company, and they are interested in and qualified for both jobs. When that happens, is it OK to apply for both jobs? Or would that hurt their chances of landing either one? And if they do apply, should they address the fact they’ve applied for both?

While there are several things to consider, Rachel Cougan, vice president of talent at Textio, says it makes sense to apply to more than one job with the same company. But that doesn’t mean applying to any and all jobs you see.

The positions should be similar — perhaps the same job but in a different department, or at a different location if you are flexible about where you might be based. “For example, someone might apply for the back-end engineer role on the web app team or a back-end engineer on the data infrastructure team–similar jobs, but in different parts of the organization,” Cougan says. “Or someone could apply for both a sourcing role and a recruiting operations role — similar jobs, and likely the same [part of the] organization.”

Entry-level jobs are a bit of a different story, she adds.

But don’t just shoot off multiple applications without an explanation, she cautions.

Cougan recommends mentioning you’ve applied for more than one position in a cover letter and explaining why. “It will help the person reviewing their applications understand their true intentions rather than making what could be less than generous assumptions about the individual,” she explains.

Why is an explanation so important?

“When I see a candidate apply for wildly different roles, in different departments, at different seniority levels with no indication as to why they are doing that, it makes me question the applicant’s judgment,” Cougan explains. “It seems like they are just going with the old ‘spray and pray’ approach to applying for jobs, which feels unintentional … you have no idea what they really want to do, and it’s unclear which role they are truly qualified to deliver unique value in.”

Managing Up: A Sure Way to Reach the Top of the...