HONG KONG (Reuters) – Shares of Meitu Inc plunged as much as 15 percent on Monday after the Chinese selfie app maker posted a loss for 2016, in its first earnings report since listing.

Meitu’s share price has gained as much as 80 percent this month since its inclusion on March 6 in the scheme of stocks linking Hong Kong with mainland exchanges.

“The stock is still not making any money,” he said. “The stock price last week had baked in the price returns through 2020, there had to be huge numbers [in earnings] to support that.”

Meitu Chief Financial Officer Gary Ngan King Leung said on Friday that the company was on track to meet its goal of breaking even within 2017.

Meitu Chairman Cai Wensheng said on Friday the company had not been contacted by regulators for any investigations and welcomed scrutiny. 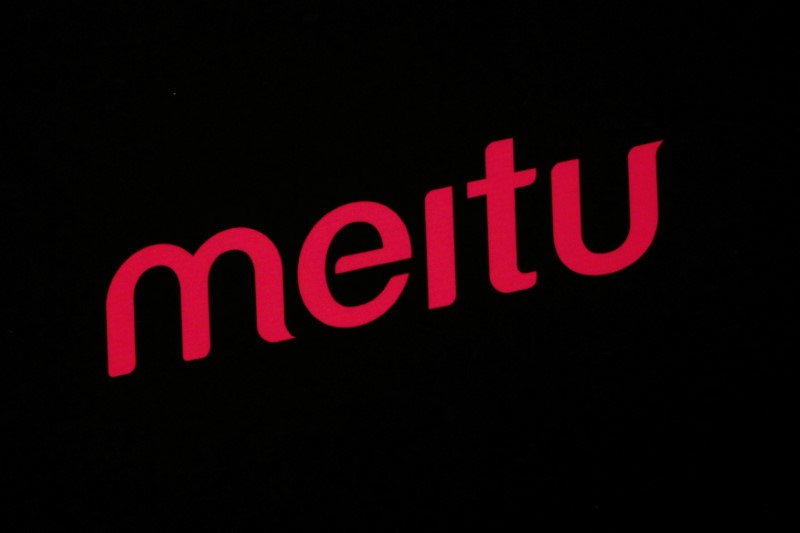 Airbnb Brazil arrivals more than double to one million with 2016...